When 17-year old Safura Alizade won last year’s edition of Azerbaijani Idol, she became one of Baku’s most recognized faces. Now, as the Azeri representative to Eurovision, she’s poised to become a national hero. Bookies have billed her as the favorite for months — and the charts back that up. In April, Safura’s Eurovision entry “Drip Drop” peaked at #1 in Bulgaria, displacing both Kesha and Lady Gaga.

“Drip Drop” builds on the common R&B theme of a woman done wrong by her man. Following her lover’s infidelity, Safura wonders aloud whether he deserves a second chance and whether forgiving him will mean losing herself. That soul-searching unleashes tears that go “drip drop, drip drop,” and prompts the requisite vocal flourishes.

Vocally, it’s a convincing performance. As an added bonus, it contains just two English-as-a-second-language moments. The opening line of “you are my man, you are my half” left me wondering which half she was referring to. And at the 0:39 mark, she sounds like she’s singing in a tonal Southeast Asian language: am-o-heen-o-hay-ma-haooooo. She’s actually asking: “Am I in or am I out?” Elsewhere, she asks questions more clearly and with convincing emotion: you want to hand the girl a tissue and set her up with a match.com account.

Tell me where have you been? Why are you late? You smell like lipstick again. Come on, answer my question! Say something. Why are you acting out? Oh, say it’s in my head.

For tiny Azerbaijan, Eurovision offers a relatively level platform on which to compete with its bigger, wealthier neighbors. Judging from its efforts this year, the nation is hungry for a win. Azeri officials assembled an all-star team for Safura’s preview video that included choreographer JaQuel Knight (Beyonce’s “Single Ladies” video), director Rupert Wainwright (Stigmata), and stylist Tanya Gill (America’s Next Top Model). Safura is probably the first Eurovision contestant ever to release a preview of her preview video, which you can watch here:

Sleek and polished, the music video casts Safura in the mainstream by borrowing from well-known artists. The choreography at the 1:08 mark mirrors that of the zombies in Michael Jackson’s “Thriller” video, and the woman-in-the-rain sequence comes straight from Rihanna’s “Umbrella.” Occasionally the video stumbles, as when digital diamonds and rubies fly across the screen for no apparent reason. Safura could have used a bit more direction, too. Her exaggerated arm movements during the chorus look very “karate routine.” And when she sings “it’s breaking my heart” early in the video, she tries too hard to convey pain: her facial expression gives the impression that she just broke wind. Then there’s the swimming pool sequence. Wainwright, the director, has said he wanted to capture “sensual footage with her inside the water.” Rather than looking elegant while swimming in white silk, Safura looks like she’s drowning in toilet paper.

Prediction:
If Internet buzz is any indicator, then Safura will leave Oslo as Europe’s next big thing and the winner of Eurovision 2010.

She competes in the second semi-final, which bookies believe she will win despite stiff competition from Israel’s Harel Skaat, Denmark’s Chanee & Tomas N’evergreen and Armenia’s Eva Rivas. It’s a good opportunity for the 17-year old to get the nerves out of her system ahead of the final.

In the final, her fate will hinge on how Europe reacts to Germany’s Lena Meyer-Landrut. Although most betting agencies favor Safura, several have placed the teenagers on par. Voters will have to decide whether they prefer elaborate staging and a mainstream sound (Safura) or quirkiness and originality (Lena).

In the end, Safura could fall victim to her own PR machine. Advertisements promoting her appear on nearly every Eurovision blog and web site, and she’s embarked on a promotional tour through Belgium, Greece, Poland, Russia, Sweden, Switzerland, and Ukraine. That could build voter loyalty. It could also leave fans sick of hearing “Drip Drop” when it comes time to vote. Lena, on the other hand, has remained relatively low-key outside of Germany. As a contestant from one of the Big 4 countries (France, Germany, Spain, and the U.K) she bypasses the semis and heads straight to the final. Safura will have gloss, but Lena will have novelty. 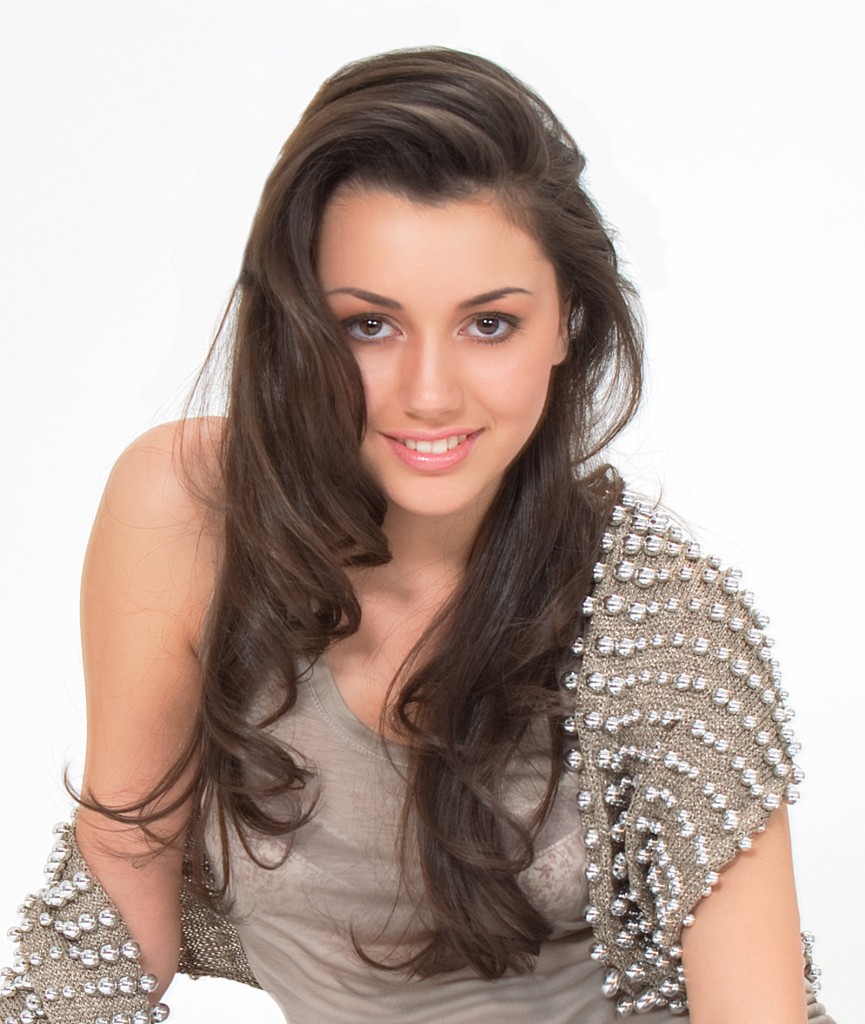 “The song is a question: Why do we do stupid things for love?” – Ulrikke Brandstorp expands on her Melodi Grand Prix 2020 ballad “Attention”

The rules allowed for two classes of competition within one event.
These older GM products are not only “built like Chevies” they were solidly built, relatively simple and
made easy to work on. It should go without saying though; this car is all about the driving experience.

LULU: you cannot say things like that on my blog. Safura is only a teenager, and it’s really RUDE of you to attack her like that. Please take your negativity elsewhere.

you are awesome our BEAUTIFUL SAFURA

people shut up.she will be winner

This is expected to win? What does that say about Europe…

Yuck. She looks like a dying fish at the end.