Joseph Mizzi, the chairman of Malta’s state broadcaster PBS, has resigned after footage posted on the Internet showed him lying on the floor in an apparent drunken stupor at the official Eurovision 2011 afterparty.

According to the Times of Malta, Mizzi sent the country’s education minister a resignation letter on May 23. He said he was stepping aside so the broadcaster can more fulfill its duties to the public without the distraction of the controversy. He maintained his innocence. In the letter he suggested that he had been set up by someone wishing to do harm to PBS, and said that the video had been shot by two cameras and supplemented with pictures from a photographer. He claimed that the voice of a young Maltese man can be heard at one point, and that this gentleman may have been orchestrating the incident. Mizzi did not say that his drink had been spiked.

The Maltese delegation, including 2011 contestant Glen Vella, have come out in support of their embattled leader. In a joint letter, Vella, his choreographer and other members of the team described how Mizzi worked hard to build relationships with competing nations.

At no time did his actions hinder Malta’s credibility and he showed nothing but great integrity in every situation, sometimes going beyond his duties to make sure that no stone was left unturned.

The whole team present was united knowing that, irrelevant of the result achieved, the team had done its utmost to put Malta’s name forward.

We have no doubt that the work done by him and the team this year, although not as immediately apparent in results, will show positively in the years to come.

Vebooboo and Wiwi are not Maltese, and we don’t know any of the parties involved, but we seriously sympathize with Mizzi. Having seen the movie Wall Street several times, we smell something fishy. In the video he seriously looks like a teenager who has been given a date rape drug at a university fraternity party. How is it that cameras were out and ready to capture his fall? And why would a “random” party-goer film him climbing a staircase in a drunken stupor unless they had intentions to sell the footage? Eurovision is about love, but this video is all about hate. We really hope Mizzi can take the lyrics of Vella’s entry “One Life” to heart: “Chase the pain away, move on and don’t give up/ This time it’s all up to you/ You can love yourself too…” 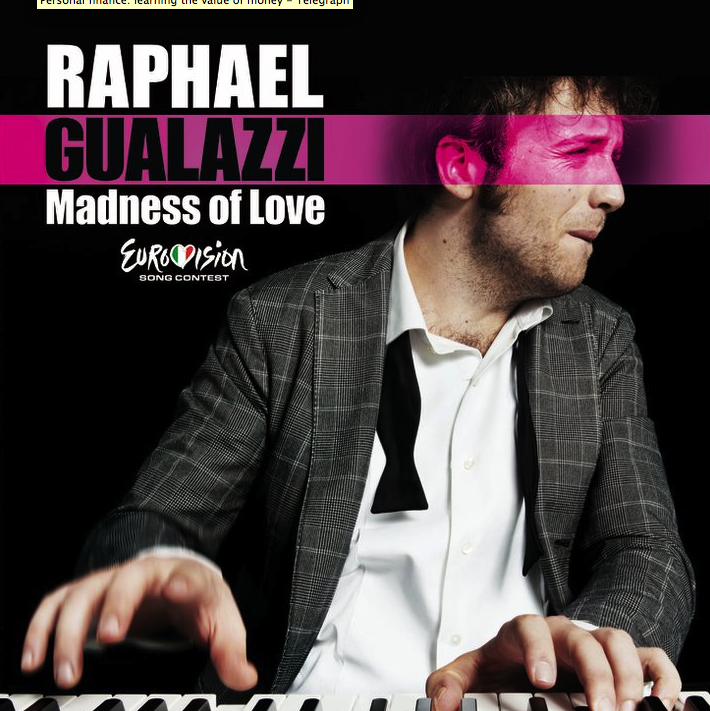 Pretty in pink: Destiny delivers the sass during Malta’s first rehearsal at Eurovision 2021

thanks for allowing us to view this video. lucky he wasnt hurt. everyone makes mistakes, i dont think he should have resigned. feel sorry for him.

Why cant we view the tape any more.