Azeri officials have said they will ensure the safety of the Armenian contestants at Eurovision 2012 in Baku. But given the tumultuous history of the feuding Caucasus neighbors, will that quell fears among the delegation from Yerevan?

Araz Azimov, Azerbaijan’s deputy foreign minister, told 1.news.az that officials will guarantee the safety of Armenian contestants at the event. “If there is any conference held in Baku, Armenians will participate in it,” he said.

But Gohar Gasparyan, the head of Armenia’s Eurovision delegation, doesn’t seem to buy it. He has said publicly that participating in 2012 has “not yet been discussed with the European Broadcasting Union,” and that Armenia “will raise the issue” of security with the European Broadcasting Union before making a decision. An Azeri guarantee is simply not enough.

The ongoing conflict over the Nagorno-Karabakh region has spilled into Eurovision in recent years. In 2009, the Armenians used the Eurovision vote call as a chance to lay claim to the disputed territory. Azeris subsequently summoned all Azeris who voted for Armenia’s Inga & Anush to police stations. During the Junior Eurovision 2010, Azerbaijan cut the signal to the live broadcast when it became clear Armenia’s Vladimir Arzumanyan had won the contest.

In response to an article claiming gays and lesbians would not be welcome in Baku, Azerbaijan’s ambassador to Britain said the city would welcome “all fans.” Here’s hoping that includes Armenians and gay men alike. 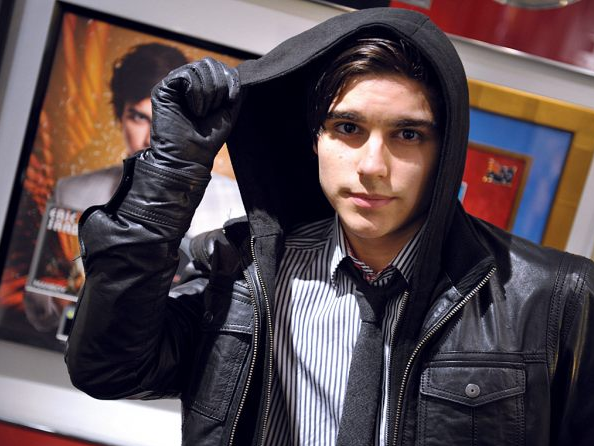 i  really  feel  very  sorry  that  there  is  a  conflict  between  azerbaijan  and  my  country.  Armenia  just  wants  freedom  for  Karabaj.

I honestly think Armenians have a point here: there’s so much conflict going on here to just jump happily to the pool praying there’s water on it. But Azerbaijanis also have a point: It can be done. They just need to put some effort. Call  me naïve, but I still hope this is an opportunity for conciliation instead of conflict. I know, maybe somehow they’ll realize the other people are that: PEOPLE (something we tend to forget when we don’t like someone). And maybe in twenty years from now we will be complaining about block voting between Armenia and Azerbaijan.… Read more »

there are many racist groups in azerbaijan that will cause many problems for Armenians, FOR SURE! NO ONE CAN GUARANTEE ANY THING! WE CAN NOT BELIEVE YOU!