Anne-Marie David won the 1973 Eurovision Song Contest with “Tu Te Reconnaitras” (You’ll Recognize Yourself). Thirty-eight years later, fans will still recognize her winning entry—even if it has been set to an up-tempo beat and re-mixed by German artist Mave O’Rick.

Entitled “Tu Te Reconnaitras” (Encore Une Fois), the sex-ed up dance version is seriously hot. “Though times have changed from vinyl to mp3 downloads, Anne Marie David’s voice, look, and instinct for great musical projects has remained as brilliant as it has always been,” according to her p.r. team. “It is not just a remix of the 1973 version, but it is, as well, a re-recorded cover version sung by the original artist herself. It definitely shows us that classy French chanson and young fresh beats can be combined into something totally new.”

Mave O’Rick—who looks pretty good in orange spandex—produced the track with his team. He also teamed up with Anne-Marie for the duet “Du Bist Da,” which you can purchase below.

Have a listen to the songs and let Wiwi know what y’all think! Jedward Confirm They Will Compete at Eurovision 2012 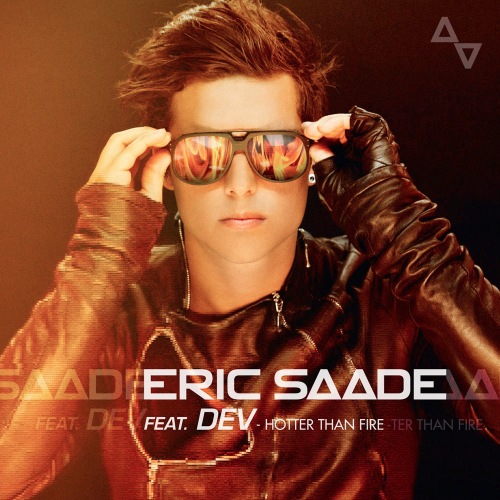