Earlier today Dutch broadcaster TROS revealed the six acts who will compete to represent the Netherlands at Eurovision 2012.

The move to stage a nationally televised contest comes after several years of disappointment. Holland has not advanced to the Eurovision final since 2004. Last year’s act—the 3Js—were completely forgettable. And in 2010 the Swedish contestant Anna Bergendahl basically said that the Dutch contestant Sieneke belonged in a circus. Ouch.

TROS recruited John de Mol, the creator of Big Brother, to oversee the contest, which culminates in a live broadcast on February 26. He called on artists and lyricists to submit songs or text, and narrowed the field down to the following six acts. Wiwi likes that there’s a song called “Undercover Lover.” That smacks of Helena Paparizou’s winning song “My Number One” which included the line: “You’re my lover/ Undercover…” Maybe we already have a winner on our hands, people! (And who is the blond dude above? He is HOT).

Wiwi just hopes one of the acts above can match Holland’s fierce 2011 Junior Eurovision contestant Rachel, who finished second. Her act was HOT. 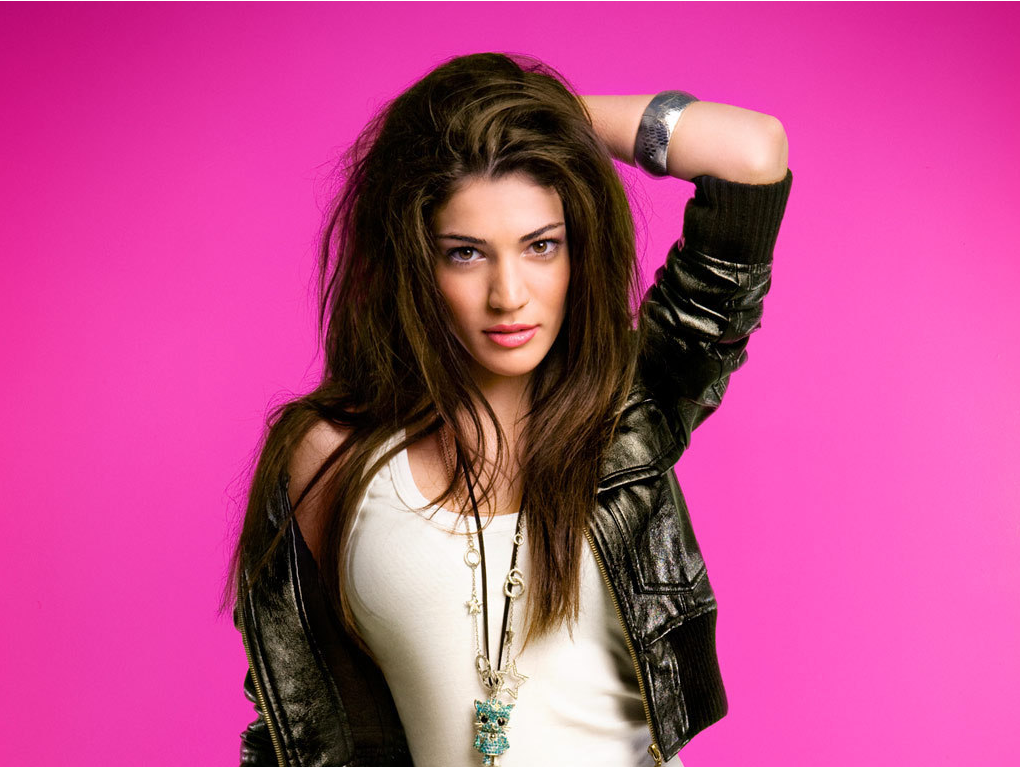 Google tells me that Tim is the cute one with the Helena Paparizou lyrics. I guess we know who to root for now then, don’t we?