In the high-flying world of international fashion, one day you’re in and the next day you’re out. That’s a lesson two of our contestants will take to heart in a few minutes. That’s right. The time has come for the first elimination in Wiwi’s annual search for Eurovision’s Next Top Model.

Twenty-five mostly beautiful women stand before me, but I only have 23 photos in my hands. These photos represent the 23 of you who will still be in the running to win Eurovision’s Next Top Model. In the two weeks since we launched our poll, Wiwi’s readers have cast a total of 3,512 votes. One of you ladies has managed to earn more than 1,100 of those votes and is in first place. The first beauty sticking around to see another day in the House of Wiwi bears a striking resemblance to British X-Factor judge Tulisa Contosavlos. She’s a beauty from Bucharest. She is…Elena Ionescu.

Congratulations Elena. You’re still in the running to be Eurovision’s Next Top Model.

Second place this weeks goes to a woman who stars in one of this year’s glossiest Eurovision preview videos. Her portfolio proves she has the curves—and some of the most beautiful eyes Eurovision has ever seen. She puts the babe in Babayeva. She is Azerbaijan’s Sabina Babayeva.

In third place this week is a woman who knows how to turn voters on. She’s serving face and she’s giving grace, and she makes men want to toss her Greek salad. She is “Aphrodisiac” singer Eleftheria Eleftheriou.

The women finishing in fourth, fifth and sixth place this week have all managed to secure more than 200 votes. If we combined the names of their Eurovision songs, we would have a song called “La La Euphoria (You and I).” That’s right. Our next three beauties are Cyprus’ Ivi Adamou (“La La Love”), Sweden’s Loreen (“Europhia”) and France’s Anggun (“Echo (You and I).”

Congratulations Ivi, Loreen and Anggun. Y’all are still in the running to be Eurovision’s Next Top Model.

Those of you that are remaining look seriously nervous. I don’t want any of you to urinate on my floor, so I’m going to put several of you out of your misery. The women finishing in seventh through 20th place this week are: Italy’s Nina Zilli, Ukraine’s Gaitana, Russia’s Buranovskiye Babushki, Spain’s Pastora Soler, Croatia’s Nina Badric, Latvia’s Anmary, Denmark’s Soluna Samay, Slovenia’s Eva Boto, Iceland’s Greta Salome, Bosnia’s Maya Sar, Netherlands’ Joan Franka, Belgium’s Iris, Albiana’s Rona Nishliu, Finland’s Pernilla and San Marino’s Valentina Monetta. Congratulations. All y’all are still in the running to be Eurovision’s Next Top Model 2012.

Wiwi only has two photos in his hands. And these two photos represent the two of you who are still in the running to become Eurovision’s Next Top Model. The two of you whose name I do not call must immediately return to the House of Wiwi, pack your bags and go home. If you steal any of my towels I will not vote for you at Eurovision, and I will make sure the European Broadcasting Union sabotages your LED screens on the big night.

Will FYR Macedonia’s Kaliopi, Portugal’s Filipa Sousa, Bulgaria’s Sofi Marinova and Israel’s Shiri Hadar please step forward. Ladies, you were only able to earn a total of 77 votes between the four of you. That’s fewer votes than Russia’s BuranovskiyeBabushki were able to secure on their own. They are from a town with no electricity, and they have a combined age of 16,000 years. This is truly embarrassing.

Kaliopi, you’re well over 40 years old and that’s beautiful. But you need to use your age and experience to get yourself some support. I know you have dignity, but do you have the street smarts to get some votes? Link to our poll on your Facebook page for goodness sake! Filipa, you’ve got Latin flavor, but sometimes I feel like you are holding back and taste a bit bland. Look at your mouth in your portfolio shots. It’s stiff. Let yourself go—just like you do on stage. Sofi. You’re one of the most vivacious competitors here, as illustrated through your official music video where you bounce, bounce, bounce with all that God gave you. But 17 votes? I know there are more people in Sofia with computers than that. Can you call them please? Shiri, you are in dead last with 14 votes. Israeli fans are among the most spirited on the continent. If you can’t convince them you’re worthy of being Eurovision’s Next Top Model, how can you convince us?

This is a really tough decision, and Wiwi is struggling to make up his mind. As such, I’m leaving it to the voters. The two women staying in the competition are the two with the highest number of votes among those of you at the bottom. The women staying are FYR Macedonia’s Kaliopi and Portugal’s Filipa Sousa. Sofi and Shiri, your time in the House of Wiwi is over. You can leave your keys with Vebooboo. 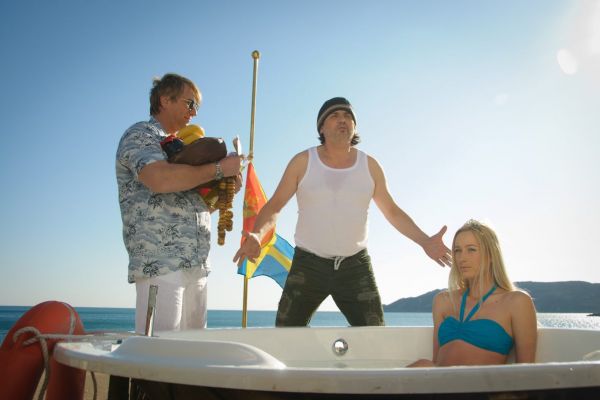 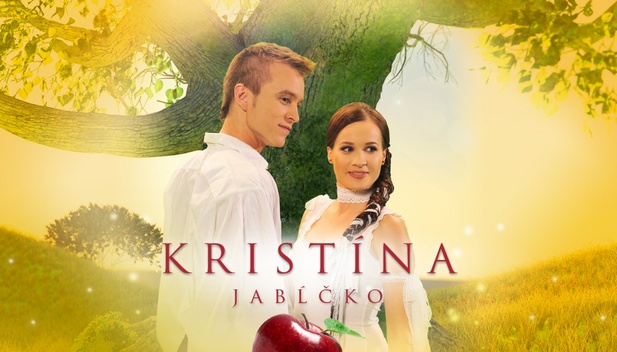 Hey everyone, Romania has stepped up to the plate and released a thank you YouTube video from Elena to all of us for the support we have given her to date. Look out for the video on our blog soon 🙂

http://www.youtube.com/watch?v=1rHRI5Z7T5U&feature=youtu.be You should make an article about it, Wiwi! Not should, it’s a must!

it’s visibil that Elena it;s romanian girl! there are a lot of beautiful and sexi girls/womans 🙂 congratulation Elena

Congrats, Elena! You deserve this!

Elena from Romania looks gorgeous, hot and so damn beautiful !

Congrulations Elena !! Sure You are the most beautiful !