Today the Wiwi Jury heads to Helsinki to review Pernilla Karlsson’s ESC 2012 song “När jag blundar” (When I close my eyes). We kept our eyes wide open, but what about our ears? Read on to find out which jury members applauded, and which ones put Pernilla on mute…

Wiwi: There’s a mysterious, mystical quality to Pernilla Karlsson’s Eurovision entry “När jag blundar” (When I close my eyes). And that’s not just because she’s singing in Swedish. It kind of reminds me of Sarah Varga’s “Spring for Livet” from Melodifestivalen 2011. Both songs convey extreme emotions in rather quiet ways, and they rely on subtlety—not flourish—for effect. Sara sang about escaping abuse. Pernilla sings about loving someone so much their image is burned on the back of your retina: “Someone you see when you close your eyes/ like an angel before you/ Someone who helps you fly/ when you’ve forgot how to do it.” It’s a sweet song, but unfortunately it never really takes off. I’d happily listen to this as part of a soundtrack to a movie. It’s great, but best left as background.

Vebooboo: Here at WiwiBloggs we root for minorities, so I’ve gotta say how impressed I am that Finland chose another Swedish speaker. Pernilla has a really special voice, and the song is quite distinct. But the only country I think would give this high points is Sweden…and they’re not in her semi-final. This will be one of those songs that people are happy to hear, but forget soon after. Meows Kitty: I don’t think anyone would dispute that this is a really, really sweet song, hauntingly melancholic and sung with so much emotion it’s hard not to be moved. I don’t know what the lyrics mean, and I may be completely off the mark there thinking it’s bittersweet. I think this will be adored by the fans and will compete in the finals, but it lacks the “oomph” to come out a winner.

Deban: Brownie points for singing in another language. Finnish is a tough one to crack! No matter how many times I find myself in Helsinki, I still can’t work out how the Finns concluded that breakfast should mean ‘Aamupalaverihuone’ locally. With that in mind, congratulations to Finland for singing in a foreign language.

But why Swedish? It’s not a Scandinavian contest. You’ve got to appeal to over 40 countries! Furthermore, the Swedes haven’t sung in their language since the 90s. Sweden thinks global. Sadly, Finland stalls in the region.

“Nar Jag Blunder” sounds like a hybrid of elevator tunes, and music in commemoration of the dead. But it isn’t totally unbearable. Somehow, it feels inappropriate for a happy-clappy Eurovision. This music belongs to the welcome lounge of a high-end funeral parlour. The floating cupid on a cloud of disco smoke solidifies the eulogy aesthetic.

Yes, Pernilla Karlson sings well. However, entertainment isn’t only about vocal delivery. Besides, this is by no means a difficult song to sing. It’s bad. It’s forgettable. It’s sad. 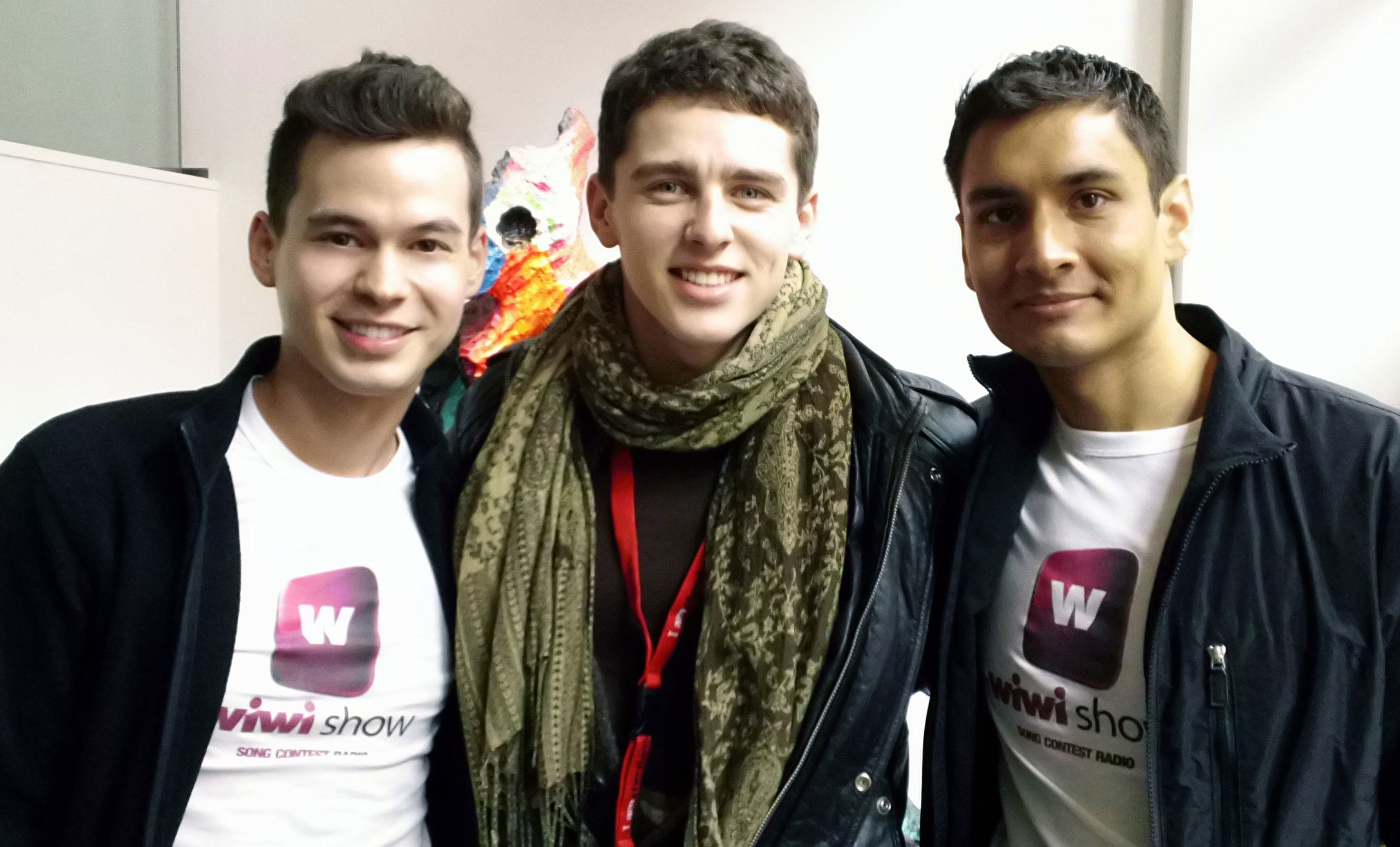 Finland. I have a weak spot for them.At least music wise. Hope it will do well but can she stand out against the heavy euro dance wall.I prefer this one of all the scandinavian songs this year.

Nice song but nothing noteworthy.

I like it…a lot! It is sweet, it is candid, it is naive, and, yes, you feel brought back to some sort of enchanted forest with goblins and faeries, you can feel the cold pang of frost in the early dawn, it is so very charming, so evocative, so folksy and so contemporary at the same time. And what if the singer lacks “Ooomph!”? this is not an “ooomph” song, this is a song to sit down by the chimney fire with a cup of cocoa warming your hands.

It not bad at all I think Finland will to do well this year but only time will tell. 4 weeks and counting.

Watch the tree fairy dance around and the airy nature of the tune I feel I’ve been transported deep into the woods where the the faeries and goblins are all coming out to play. We just need a willo-the-wisp to complete the atmosphere.

It’s a kind of song that is really pleasant to listen to if you were watching a Swedish version of Twelth Night with accompanying music. You porbably wouldn’t buy the CD but you wouldn’t hate it either.

Deserves to qualify at least but will languish at the bottom of the scoreboard. 6/10

Beatiful song but still lacks the wow-factor to win the song contest.
I’d happily press the elevator stop button though 🙂

This song is not out to convert anyone; it’s too busy being true to itself. It’s clearly a song written and performed in its native language, in which it has delightful lyrical qualities. There is nothing that doesn’t belong* – no operatic outburst, or gear change, or hook. It finds its sound immediately and stays there, letting it sink in. I would be very surprised if it scores highly, managing as it does to bypass nearly every winning strategy, but I really do hope it makes the finals just so people get a second chance to enter this serene little… Read more »