A typical day in the WiwiBloggs Towers involves us rummaging through the Eurovision pile, and digging out ideas that may interest our readers. From Rambo Amadeus’s donkey to Anggun’s Photoshoped legs, we want to cover the news with attitude. But attitude is a two-way street, something we learned when reaching out to Slovakia’s Max Jason Mai. Yes, the blond one with the big tits.

Our attempts to set up an interview with him fell on deaf ears. And he doesn’t seem to have undertaken any kind of promotional tour, so his plans for Baku remain shrouded in secrecy. But, thanks to a section labeled “vitals” on his personal web site, we have this handy description: “green eyes, blonde hair, 6’1″ (1.81) meters tall.” Oh the vanity. Of course, he may not be ignoring us. Perhaps he’s still in the gym pumping iron. Judging from his photos, we’re fairly certain he bench presses cars, so he probably spends a lot of time sourcing SUVs in the parking lot. Anyway, he is a finalist in our search for Eurovision’s Next Top Male Model 2012, so we thought we’d give him some love anyway and find out whether the Slovak Eurovision star is more than a pair of pecs.

Max Jason Mai started his career as Miroslav “Miro” Smajda. Although he’s a Slovak singer, songwriter and producer, he first made his name in the Czech song contest Kosicky zlaty poklad in 2006. Three years later he landed on the first season of Czech-Slovak Idol, where his solid vocals and knack for rock helped him finish in second place. Here he is singing “We Are the Champions” on the show.

His first single “Last Forever” became a hit, despite being a rather sleepy acoustic number. In November of that year, he released his debut album with a band called Rosemaid titled “Co sa týká lásky.” This album propelled him to super stardom in both his native Slovakia and the Czech Republic.

Unfortunately success doesn’t always marry up with humility. In 2010 he joined the dancing show Let’s Dance (the Slovak version of Strictly Come Dancing), and walked out in the ninth week without an apology or explanation. Viva la diva. This left many fans devastated, and consequently affected the show’s ratings. The music industry was unfazed. In March 2011 he won three awards at the regional awards show “Zebrik” for Best Album, Best Newcomer and Song of the Year (“Last Forever”). Riding on his newfound success, he toured several music festivals in the region. Subsequent singles debuted at #1.

But this muscle diva wanted more. Apparently that included a new identity. So in mid-2011, he announced plans to abandon his real name in favour of the moniker MAX JASON MAI. This prompted his nationwide “Goodbye Tour.” Perhaps the name change hints at his efforts to go global. “Max” slips off the tongue a bit easier than “Miroslav.” In any case, within months Slovakia’s state broadcaster approached him with the idea of singing “Don’t Close Your Eyes” in Baku.

And that, dear friends, gave him another opportunity to appear shirtless. You can check out his official preview video for “Don’t Close Your Eyes” below. Is that a body double in the opening seconds?

You should note that this is Max Jason Mai’s SECOND video for this song. Apparently the original version, below, wasn’t enough for him. 10 reasons why we loved Slovakia at the Eurovision Song Contest 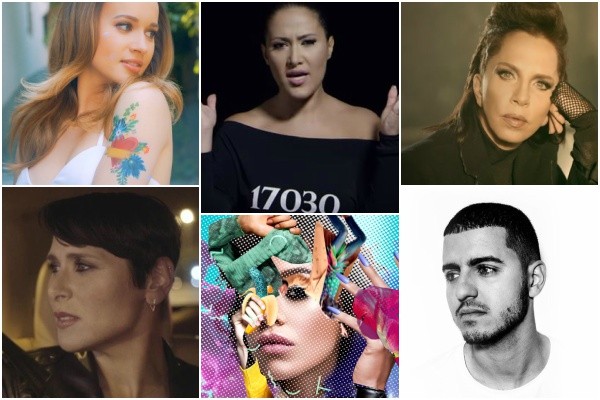 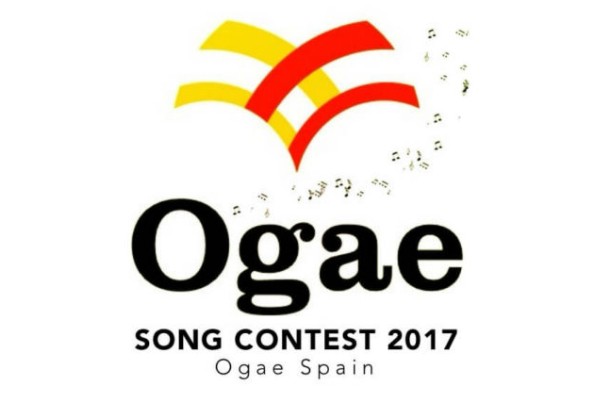 POLL: Who should win the OGAE Song Contest 2017? 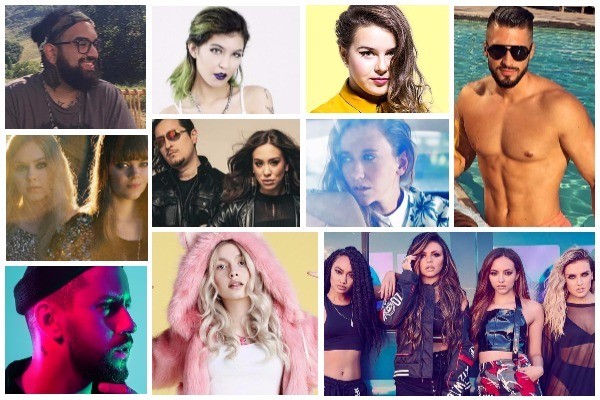 […] …mmm. Where do I start? For new readers joining this site, please turn your attention to the article I wrote on him a short while back. Max, your avoidance of the media has made you so introspective, it seems […]

[…]  Seriously. As Deban points out in his well-researched article, which you can read on wiwibloggs.com, Max  is something of an ego-maniac. On his personal web […]

[…] to share the poll on your Facebook pages and Twitter feeds! Slovakia’s Max Jason Mai—the biggest muscle hunk at ESC 2012—is sitting in fifth, but looks ready to […]

Love the song and the singer is very fine. Dibs on the hair.

Nice pecs…shame about the song…

I like him,cutey, but the song is too noisy for me.i’ll vote for the abs.

Save some stomach for me, Janine!

I’ll take the voice, and the body.