The finals of our annual search for Eurovision’s Next Top Male Model (ENTMM) kicked off on May 5. During the first week of competition, Wiwi’s readers have cast a total of 1,344 votes. Voters have showed renewed interest in Ireland’s Jedward, who placed third in the ENTMM semi-finals. The boys currently have a commanding lead with 23% of all votes. The Men of Mandinga, who placed second in the semis, once again find themselves in spot #2. They have 14% of all votes.

Turkey’s Can Bonomo, who finished a disappointing seventh in the semis, has rallied Turkish voters and now finds himself in third place. Can he replicate the success of Turkey’s Ferman Akgul, the winner of Eurovision’s Next Top Model 2010? It remains to be seen. Elsewhere, Roman Lob, the winner of the ENTMM semi-finals, seems to be resting on his laurels. He has dropped to fourth position in the first week of competition. I hope this sends a message to all y’all German voters out there. If you want Europe to eat some wurst, you need to share the poll on your Facebook pages and Twitter feeds! Slovakia’s Max Jason Mai—the biggest muscle hunk at ESC 2012—is sitting in fifth, but looks ready to pounce.

The poll closes on June 2—one week after the Eurovision grand final. You can review the current standings below. 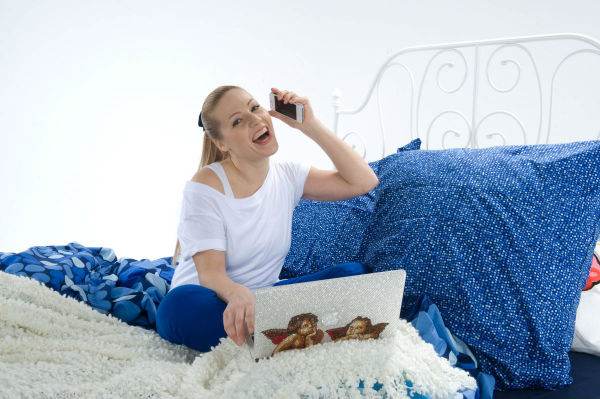 Poll results: Lina Kuduzovic is your favourite to win Slovenia’s EMA 2020 with “Man Like U”