Croatian media have launched a witch hunt to figure out who or what is to blame for Nina Badric’s elimination during the second semi-final of Eurovision. Before all of you shout the correct answer—that “Nebo” was a crap song—please pause to consider the following arguments advanced by those in the know.

According to sources contacted by Croatian tabloid 24 Sata, Nina suffered for her lackluster staging. As you’ll recall, Nina thought it was a good idea to unfurl a seriously big piece of toilet paper at the climax of her song. Xenia Urlicic, who oversaw Croatia’s Eurovision selection for years, struggled to stomach it, perhaps because it made her think of going to the bathroom. “This time they made a mistake and the stage presence was bad,” the tabloid reports her as saying. “This is the biggest mistake in an entertainment program.”

Xenia is known as the “Iron Lady” of HRT, Croatia’s state broadcaster. Perhaps she’s just a hardass? No. The criticism came thick and fast, and with even stronger strokes of hate from others even closer to Nina. A stylist referred to only as “Ford” tells the paper that Nina’s dress made a statement—and people didn’t want to hear it. As he said: “Nina’s unattractive patchwork dress of not-so-fragile material made it look like a bulky tank.” He went on to say that the back-up singers sounded like they were performing with tights on their head. Ouch. In a separate article, Xenia stuck the knife in again. “If I was a member of the delegation, I would never allow [Nina to wear that],” she said.  “That was unnecessary. She’s a beautiful woman. You should just choose nice clothes.”

Nina isn’t prepared to name the folks who led her to her own demise—perhaps because she’s too embarrassed to admit that she was pulling a lot of the strings. “Nobody is to blame. It was great, we tried, we gave our best, we missed out on to the finals, and that’s it,” she said. She also admits to thinking that she had a shot of making the final. Wiwi needs to know: how ever did she convince herself of that?

But a third report suggests that Nina is just another victim of the downturn. The argument goes that state broadcaster HRT simply didn’t have the money to stage a good act. Given the shortfall in funding Nina had to foot much of the bill herself, aided by her manager, two sponsors and the Croatian Society of Azerbaijan. (Um, not to steal your their thunder, but wealth isn’t an excuse. Albania and Moldova aren’t exactly rolling in it and they managed to finish fifth and 11th in the final).

Another source even claims that Nina’s recent surgery on her vocal chords impacted her ability to hit the high notes. That might be credible. But if Nina was concerned about protecting her throat, then why have sources at Eurovision told WiwiBloggs.Com that Nina smokes like a chimney? That’s right, people: Wiwi & Co. have heard from several witnesses that Nina is a chain smoker. Perhaps she should lay off the Camels before entering another song contest… 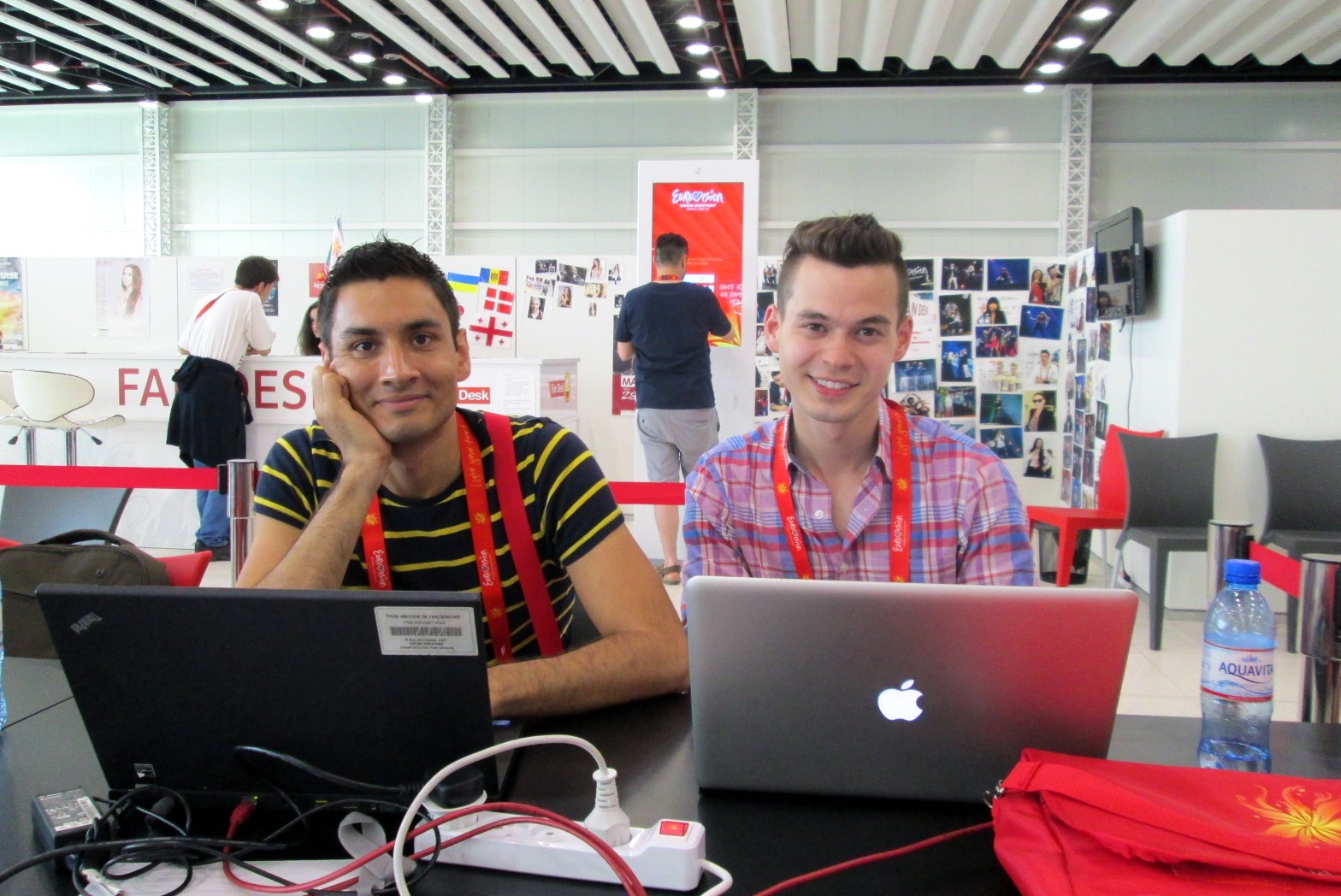 I like this song, but the staging is a little off, and this dress is probably not for her.
But I have this to say: this is not the song to fall in love with on first listening, it took time for me to love it (and most of the times, these songs are some of the best, this is also including Macedonia’s Kaliopi which is my most beloved song from this year’s competition, though I got to say that the performance was far superior to the recording, same goes here).

I personally loved Nebo as a song. The dress was really a put-off though. I honestly thought that she’d have a dress-change at the climax of the song that would reveal her to be dressed in a beautiful white. I was very disappointed when that did not happen. Moreover, Nina only needed 4 extra points to get to the final unlike the year before where Daria needed more than 10 points.

All of the above.

Those are a LOT of excuses! o.0