Chiara Dubey and Ally have advanced to the final of Die Grosse Entscheidungsshow, the Swiss National Selection. The two aspiring Eurovision contestants earned the bids on Tuesday evening during the national pre-selection held by Rete Tre—Switzerland’s Italian radio station—in Lugano.

Chiara, who may or may not be named after Malta’s big-boned Eurovision starlet Chiara Siracusa, advanced with the song “Bella Sera.” That means “Beautiful Evening” in Italian, and “totally boring” in English. It’s pretty, but it doesn’t go anywhere. She should take a note from Sinplus and give us some energy next time. The Swiss Chiara is posted above (she has hairy arms, y’all! Get the woman some bleach!). Here’s her song:

Ally advanced with a song called “Catch Me.” Sadly, we cannot catch her or locate her on YouTube. We’ll have to update this post in the morning!

The Italian-speaking ladies will compete on Die Grosse Entscheidungsshow in Kreuzlingen on December 15. They’ll square off against seven other finalists who have not yet been chosen. Three will be selected by the French-language broadcaster TSR, and the remaining four by the German-language broadcaster SF. 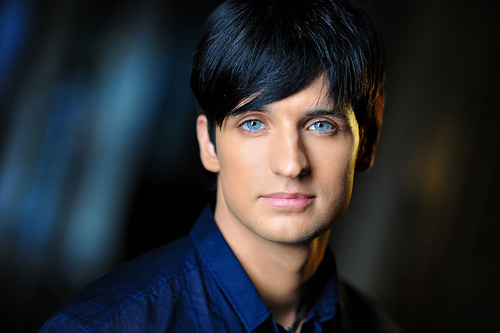