She’s baaaaack. Alyona Lanskaya, the singer who “won” the right to represent Belarus last fall before being disqualified a few weeks later, is throwing her hat in the ring for Eurovision 2013.

Alyona won the 2012 Belarusian national selection despite being completely out of tune and singing incredibly inane lyrics. That prompted an investigation and accusations that administrators in various regions of the country knew she had won before the live national final had actually been broadcast. That’s kind of questionable, y’all.

Anyway, she’s put that behind her and will be competing against 79 other acts this year. They include Aleksandra & Konstantin, who represented Belarus at Eurovision 2004 , and Uzari, The Champions and the band Aura. All of them will have to endure an audition, then a select few will advance to a semi-final. Ultimately just five acts will make it to the live finale, which will be broadcast on December 7.

Interestingly, cash-strapped Belarus says that all contestants and their producers must pay for arranging their songs and for their stage performances. Had they done that last year, we doubt Litesound could have afforded all that leather mesh. 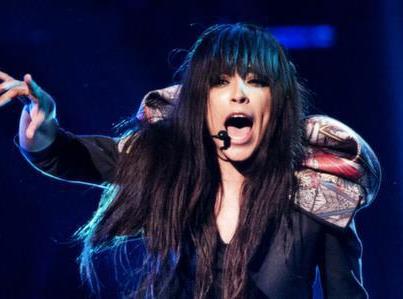 WATCH: Loreen Performs “Crying Out Your Name” On Swedish X-Factor 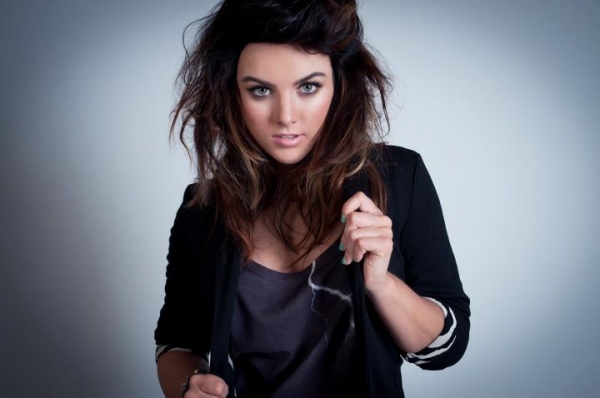 Hopefully Alyona wins it fair and square. Except it’s going to be a much harder task this time!

Aleksandra & Konstantin were awesomesauce. Let’s hope for a successful return.

They make me so happy!

all the entries of the Belarrusian National Final were so bad… so i think Alyona & Litesound were equaly bad!!!

Actually Gaitana was representing Ukraine, it was Litesound for Belarus last year 😛

Are you saying a vote in Belarus might have been rigged?????

That never happens there 🙂