Britain’s Daily Mail has claimed that washed-up child star Bonnie Langford will sing for Britain at Eurovision 2013. Ephraim Hardcastle, a columnist with a tendency to break this kind of hard-hitting news, makes the claim in this morning’s edition.

Naturally we need to take this with a pinch of salt. You may recall that the Daily Mail, a leading tabloid, has gotten plenty of things wrong in the past. Like when they claimed that a Tamil hunger striker had sustained himself on hamburger meat. Oopsey.

Langford first made a name for herself in the 1970s when she appeared in TV programs like Doctor Who. She went on to star in musicals like Peter Pan, Cats and Chicago. In 2006 she competed on Dancing on Ice—a well-known graveyard for washed-up slebs—and finished third.

Bonnie’s personal web site is currently getting a revamp as you can see in the screen grab below. Perhaps she is re-designing it to highlight her upcoming gig as Eurovision starlet?

UPDATE: Speaking to the Times, Bonnie Langford’s agent has denied the rumours. “If she is, she and I have absolutely no idea about it,” he said. Bonnie competes on Dancing on Ice: 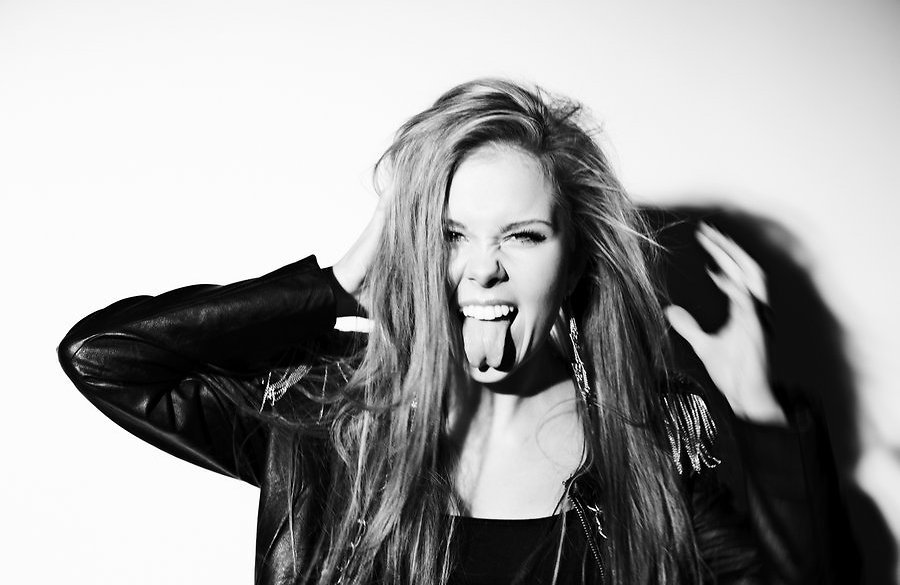 I have loads of respect for Bonnie Langford. I have to say I would rather have artist represent us for the competition. But in no way does Bonnie deserve some of the stick she gets in the papers, hugely talented and deserves recognition for her work and talent.

Thank you, Roy, that’s what I want to hear.

Talking of rumours, today’s Metro newspaper has reported/rumoured (delete as applicable) that Alesha Dixon could represent the U.K. at Malmö this year.

If you mean by washed up “a long and successful adult career in stage musicals, an in demand voice over artist plus an enormously well sought after musical theatre teacher who hasn’t stopped working since you last saw her on Doctor Who” then I guess she’s washed up.

I’ve got Langford connections – I’m sourcing down a definitive denial quote as we speak!

I’m still going for what The_Kickdrum blog has reported earlier this week: 1. The U.K. will be represented by a female soloist, and 2. The song will be a power ballad.

One thing’s for sure, it’s definitely NOT going to be Bonnie Langford!

Only yesterday I saw Sylvester McCoy in “The Hobbit”, too.
Perhaps he will be joining her on spoons. 😀