It’s only been a few hours since Bulgarian voters selected “Kismet” for Elitsa & Stoyan to sing at Eurovision 2013. But plenty of Eurovision fans are already up in arms over the choice.

Here’s a quick re-cap. Elitsa & Stoyan performed three songs this evening—”Kismet”, “Samo Shampioni” and “Dzupai Libe Boso”. All of them mixed Bulgarian folk, tribal-sounding drums and electronic samples. Both the jury and the televoters ranked “Dzupai Libe Boso” last. Good thing: It was a three-minute train wreck that included rappers.

The jury and the public couldn’t, however, agree on which song was best. The jury went for “Samo Shampioni”, while the public went for “Kismet”. Ties are decided by the public vote, hence “Kismet” got the victory.

Xander, our U.S.-based Bulgaria correspondent, isn’t too keen on the result. He describes the song this way:

Another weak choice for Bulgaria. The song starts out like a warm-up session for a Bulgarian folk-singing class, because nothing happens in the first half except Elitsa and her backing vocals singing long, drawn-out notes. Things pick up in the second-half, but the incredibly boring first-half ruins the whole thing for me.

He’s not wrong. Let’s have a listen.

And now Eurovision fans across Bulgaria are angry, too. Xander has been trawling Bulgarian-language Eurovision fan sites. Here’s what he has found.

I just read on Bulgarian discussion boards that pretty much no Eurovision fans in Bulgaria voted for “Kismet”, so there’s now this question going around: Was the vote manipulated somehow? I think some Bulgarian Eurovision fans are going to request BNT to conduct an internal investigation. These are rumors/conspiracy theories for now, but just like with Belarus last year, voter fraud is possible and something may come out of the outcry….”Kismet” means “luck”, and I personally think this song is going to need A LOT of luck to qualify in Malmo!”

Uh-oh. Drama in Sofia. What do you guys make of it? Can “Kismet” make the final? 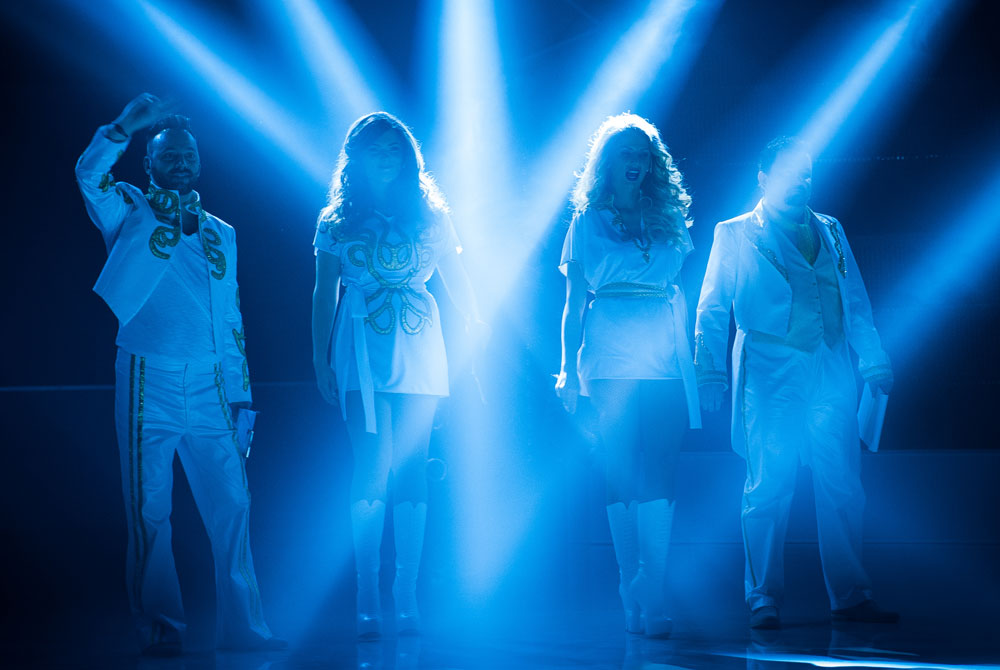 Not bad, but not a winning song

Now I really do fear that Elitsa and Stoyan are in real danger of suffering the Eurovision equivalent of “Second season syndrome”, which has affected all but one returning Eurovision artists.

I think it is crazy to think that BNT would manipulate results. Why would they do that, if the EBU rules allow them to send the CEO’s grandma to Malme if they want to? They could have chosen any song they wanted and yet they decided for the selection. It is sad if the song you liked more was not selected, but it is important to accept democratically chosen song even if we don’t like it.

It’s ironic that BNT were actually trying to place highly in the contest by following Western opinions, but they end up with the most provincial option from very niche-specific local performers and questionable competitive prospects.

I also think some of the backlash is attributed to the fact that Shampioni sounds more western. This is definitely more ethnic with the chanting and all. After a few listens, I am glad this was chosen. We need more variety and more local flavor at eurovision.

To be honest, I highly doubt that much of the public was tuned into the selection tonight. There are a lot of protests (some getting violent) going on in Sofia, including three earlier today. It has to do with obscenely high electricity bills–higher than the average monthly salary of a Bulgarian worker! The whole country is in political disruption, and the Prime Minister and his Cabinet have given up and stepped down. Now Bulgaria will be under a provisional government. There’s a big mess going on in Bulgaria, which is why I wouldn’t be surprised if Eurovision was affected by… Read more »

Like alex said, there’s little reason to expect fans and public to agree, and it’s entirely plausible that Bulgarian people would warm to “Kismet” readily, without any of the issues perceived by others.

It’s not as contest-friendly as SS, but it’s a good song and it’s what the people want.

Don’t think the song is actually that bad. As for the voting conspiracies, they are just rumors. Keep in mind the super fans that post on websites are not necessarily a representative sample of the country’s opinion.

It is not that far fetched that the Bulgarian public voted for this song.

And if they did rig the voting, they also should have rigged their neighbors’ Greece selection and made sure Aggeliki Iliadi won lol.

Samo Shampioni is way better than Kismet! I don’t understand how people can prefer Kismet which is an absolute disaster of a song! The first half is so boring and makes my ears bleed, but the second half doesn’t actually go anywhere…. Bewildered is an understatement!