Earlier this week the Wiwi Jury—our international panel of music unprofessionals—traveled to Croatia to review Klapa s Mora’s Eurovision song “Mizerja”. Did they make us swoon with their man lungs? Or did they prove to be a cheap rip-off of Il Divo (sans muscle)? Read on to find out…

Wiwi: If someone at Eurovision asks you to put them out of their misery, they’ll simply be asking you to turn down the volume on Croatia’s Eurovision entry. “Mizerja” needs no translation. Its bland melody, lack of dynamism, and absence of any redeeming quality guarantees that Croatia will miss out on the Eurovision final yet again. The song smacks of cheap wedding entertainment. Do not walk down the aisle. And if you do please hand the singers some Dulcolax and Prozac. They simultaneously look constipated and seriously depressed.

Bogdan: With a song title like “Mizerja”, the jokes write themselves. But the truth is that the song is not that bad. It’s the execution that is a bit problematic. Even with a flawless vocal performance in the semis, none of these guys is charismatic enough to carry the tune to the final. And if they’re going to dress like funeral directors, I would not be surprised if they bury themselves in the semi-final. Deban: Croatia needs to start thinking BIG. The Eurovision Song Contest isn’t a regional village competition where sounds are being compared from tribes within a 100 mile radius. Unless Croatia is destined not to advance to the final, I struggle to see the point of “Mizerja”. Very little about this song is redeeming! You’d have to be in a coma to fully appreciate this, although, I must admit the flawless harmony of voices is impressive. Well, what more can one say about a song title that directly translates to ‘Misery’?

Alexander: I quite like the Croatian entry. The klapa ensemble is vocally excellent, as their voices blend well together. However, I do have to agree that the group does not have very charismatic stage presence. As for the song, it’s very pleasant to listen to. Sure, “Mizerja” may be a bit boring and repetitive, but that’s really the only complaint I have about it. It’s always nice when Eurovision entries truly embody the country they are representing! The instrumental bridge at 1:50 is my favorite part, as it sounds beautiful and feels magical.

HK Dick: The six guys are an odd combination and, at times, look distinctly uncomfortable. During the music interlude they look uneasy, especially with no young girl wafting around the stage to divert the viewer’s attention. But close your eyes and listen…it’s a really pleasant song. I had a soft spot for Bonaparte LV in 2007 and thought it was a possible winner. This doesn’t quite have the same dramatic impact but should score well enough to see it through, and if there were votes for voices instead of gimmicks then a top 10 place would be realistic. I just worry how they will look on a big stage. Good luck guys! Mr Häggkvist: Too classic. That’s the problem. In terms of quality and production this is well done. But the Eurovision audience is young and this would have worked better for Yugoslavia in the 1966 contest in Luxembourg. It’s very classic, very folkloric and will get votes from only its neighbors Slovenia, Macedonia, Serbia and Montenegro. Not many 12 points for this.

Vebooboo: Misery is an appropriate title for this song, for it’s the feeling I’m left with after listening to it. This is just so boring and slow. It never goes anywhere. Honestly, I don’t even know what else to say. Ima just stop while I’m ahead. 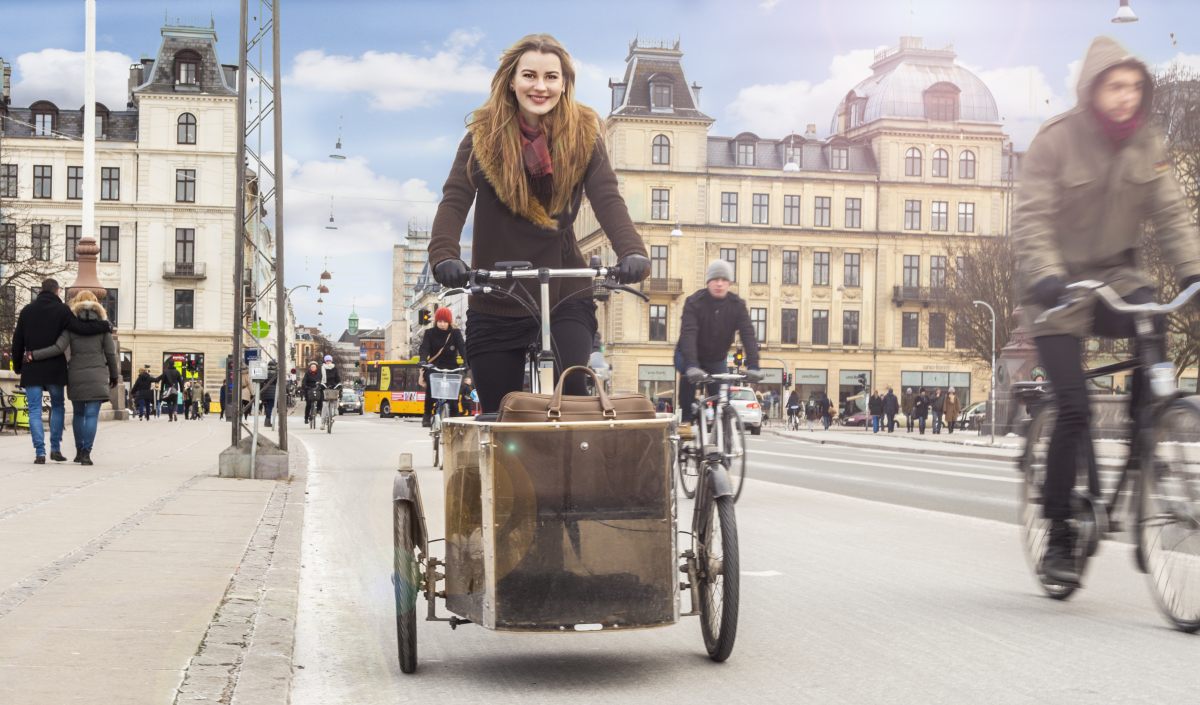 I agree entirely with Germany2012. This is a beautiful song and these men have more talent than any of you nasty bloggers who get a kick out of knocking people will ever have.

For all the people who think this song is boring – klapa singing is Croatian tradition. It existed way before Eurosong and it will continue to exist and be amazing. These guys are flawless vocalists, and if you fail to hear that, I feel? very sad for you. You probably know very little about music. The name of the contest is “eurovision” that should mean each country presents their tradition and their own language and not some wanna be english singer like it’s always…. come on….

The voices blend well and reminds me of ‘Amici forever’. Overall I think it’s good with a few outstanding features. They will need to up a gear to hook the majority of voters on the night.

Surprisingly choral for the Mafia, I thought. The audience waving their stolen i-phones in protest was a nice touch. Nice harmonies. Please don’t shoot.

*a la Janet Jackson in ‘Got Till It’s Gone*

I didn’t like this one at all at first, but it’s growing on me. The song is just nice; it’s soothing. If they come up with a good stage performance, they might get just enough televotes to go the final. Because the jury will probably be giving this entry a pretty high number of points. And I have to agree with HK Dick here – memories of Questa Notte are a very good thing. I wouldn’t mind if this goes to the final. Anyone notice the beginning kind of sounds like Shape of My Heart by the Backstreet Boys? “Baby,… Read more »

I’m giving them the benefit fo the doubt and a spot in my top 10 of that semifinal. I have hope that they will be amazing live and win the juries. That kind fo song normally soars in the moment of truth instead of just the studio version.

I think the song is being ruined by the stale performance of Klapa s mora. Half of them don’t even look like they want to be there singing it!