The Eurovision Song Contest is no stranger to voting scandals. Whether it’s Malta calling for an overhaul of voting rules because of “block voting” after the 2007 contest or France shedding light on manipulation of jury votes in 2010, someone is always unhappy with the results and looking for reasons. This year, the controversy seems to be focused at least partially around Digame, the company based in Germany that is responsible for collecting and tabulating the phone and text votes. It’s an incredible challenge to get millions of voting results from 39 national broadcasters and 160 telecommunication providers all over Europe, each with their own systems and practices. (The UK, for example, does not do text voting.)

Is Digame up to the challenge?

So it seems they’re well prepared to deal with all possible outcomes, but are they able to handle the sheer number of votes? Their website explains that they can process 6 million calls and 7.2 million text messages per hour. Let’s hope they have some way of expanding that capacity for Eurovision. With more than 100 million viewers and only 15 minutes of voting time, the numbers are sure to exceed those listed on Digame’s website.

And Digame is itself no stranger to controversy. They’re also responsible for processing votes for the German version of Idol, Deutschland sucht den Superstar. In 2011, an issue with the numbers displayed on-screen for two candidates resulted in votes going to the wrong people. Digame stopped collecting votes after 20 minutes when the problem was identified, but viewers kept voting for at least an hour. In the end, German broadcaster RTL couldn’t eliminate any contestants, delaying the final show by a week, and had to refund the 50-cent fees for the lost votes.

With Eurovision you don’t have the chance to redo voting the next week, but if something like that went wrong, would we even find out about it? According to Werner Klötsch, the director of Digame, “something always happens — it’s happened before that a country for some reason couldn’t submit a result. In that case the jury vote counts 100%.” Or indeed it’s happened before that the wrong number for a country was displayed on-screen. That doesn’t exactly inspire confidence.

The EBU insisted on contracting Digame to collect votes centrally starting with the contest in 2004. Before then, each country was responsible to organize the voting process on their own, and the EBU had no way to monitor or control the results—they had to blindly trust the national broadcasters.

For the Eurovision voter, the process is still just as opaque, especially with some of the more baffling results and discrepancies between popular and jury votes. The EBU seems to change the voting process almost every year. Maybe in 2014 we’ll all get to verify the results instead of blindly trusting Digame, and the EBU. 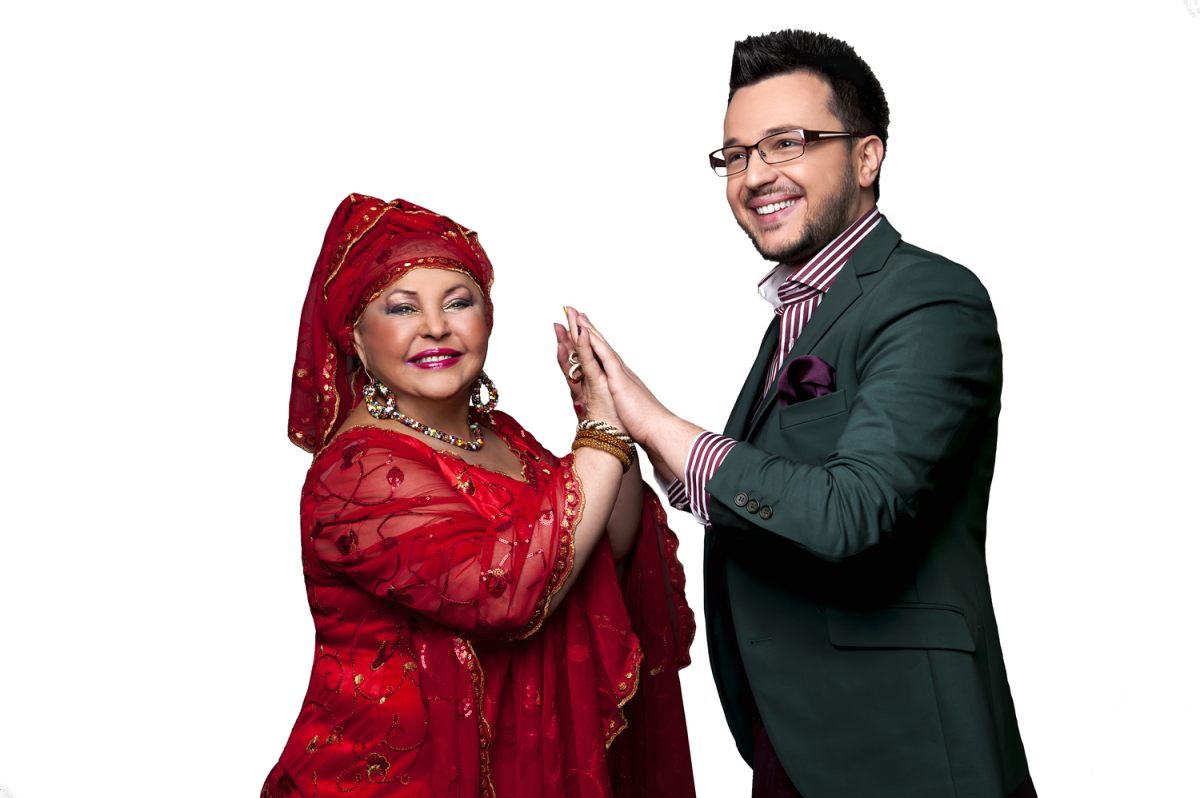 Just publish the full results so public can see it. Talking about your system and how everything is in order and how there is some other undisclosed, zero transparency, company/agency monitoring you is more of the same old same old. Stop the talk, publish the results… unless you are hiding something. Are you?? Why are you hiding it? 🙁

Thank you for the detailed reply. We have a request – can you please release the raw votes for the last 6 years as we requested at http://wiwibloggs.com/2013/05/22/editorial-ebu-must-release-raw-votes-for-last-6-years/27475/ ? Statistical analysis of the votes will provide an independent answer to some of the questions raised.

Dear James, today a friend of mine forwarded your article to me. My first thought was, not to respond, because press may publish whatever they want. But on the other hand I think, we actively should help to achieve as much transparency of the voting at the ESC as possible. So allow me to respond to your article: digame is up to the challenge! Capacity: You were concerned about the required technical capacities and mentioned a capacity of 6 mio calls and 7.2 million text messages, which you found on our website. This mentioned max. volume applies only for the… Read more »

There is no transparency. This reminds me of US elections were all votes are counted by a private company with zero oversight. lol

Just give us the full results and every country can check their validity. Also nice how they insist the counting is done by this company… Since 2004 the problems have started and now we know why.