Irish fans are still trying to work out exactly why Ryan Dolan finished last in this year’s final, especially after the jury-televote split was released on Tuesday. But the country’s bookies have moved on and are looking to the future. Paddy Power are already taking bets on who will represent Ireland in 2014 and have even drawn up a list of potential contestants. So who are the early favourites for Copenhagen?

Keith Hanley is the latest winner of the Voice of Ireland. Despite being only 19 years old, he’s already a confident performer with a style similar to Olly Murs. Regarding Eurovision, Keith had this to say on Twitter: “Hmmmmm being regarded as a hopeful for the Eurovision not bad, what ye think guys ha? Love it :-)”. Even though the The Voice was a smash hit, his debut single “Beggin” only reached number 37 in the charts. Still, his mentor on the show, British popstar Jamelia, claims to be friends with Beyoncé. Imagine if she could draft in Mr and Mrs Carter to help! That’s probably not going to happen though!

In their day Westlife were the kings of the soppy ballad and this is a genre which always does well at the Eurovision. Just look at the success of Azerbaijan and Ukraine this year. The big question here is how former bandmates function as solo artists. Despite it being almost a year since the band officially split we have yet to hear any new material from either Shane or Mark, the two principal singers. Nobody knows if either of them will continue on with the Westlife formula or whether they will try something new. Nevertheless, a Eurovision appearance by either of them shouldn’t be ruled out. After all they were managed by Louis Walsh who was responsible for bringing both Jedward and Johnny Logan to the Eurovision stage.

There’s no denying that Jedward’s 2011 Eurovision performance will go down as one of the greatest Eurovision moments of all time. By comparison their performance a year later in Baku was a bit of a damp squib. Did they peak that night in Germany? Will they ever reach those dizzy heights again? All the signs would suggest not. The duo’s last single only managed to get to number 59 in the Irish charts in October 2012 and soon after they parted ways with their record label. Perhaps the novelty has worn off? Then again, everyone wrote them off after the X Factor in 2009, yet 4 years later we’re still talking about them.

Leanne Moore first came to the public’s attention when after winning the final series of You’re a Star back in 2008 her debut single “On Wings” went straight to number 1. She attempted to represent Ireland in Eurovision 2010 with “Does Heaven Need Much More?” but lost out to Niamh Kavannagh. Of late she spends most of her time on t.v. screens rather than in recording studios, working as a showbiz reporter for Xposé and Ireland AM. However, for the last 3 years she has also travelled to Eurovision as a backing singer, for Jedward in 2011 and 2012 and Ryan Dolan this year. There’s a strong likelihood she could be back next year but will it be in her own right or will she once again be in the background?

Johnny Logan is without doubt the undisputed “Mister Eurovision”. He won the contest twice as a performer, in 1980 and 1987, and twice as a composer, 1987 and 1992. He also wrote “Terminal 3” for Linda Martin, which came second in 1984. He is still extremely popular across Europe and continues to tour extensively. However, next year he’ll be 60, just a year younger than the UK’s 2013 contestant Bonnie Tyler. As we all know, many thought she was too old for the competition and it would be logical to assume that the same arguments would be made against Logan were he to compete. Even ignoring the issue of age, would he be willing to risk tarnishing his perfect record in the competition? Judging from the recent experiences of Niamh Kavanagh and Dana International, returning winners are not held in the same esteem as they once were. Would Johnny Logan suffer a similar fate?

So have the bookies got it right? Are any of these artists worthy of representing Ireland in Copenhagen? Crucially would any of them have what it takes to appeal to both the European public and the juries? 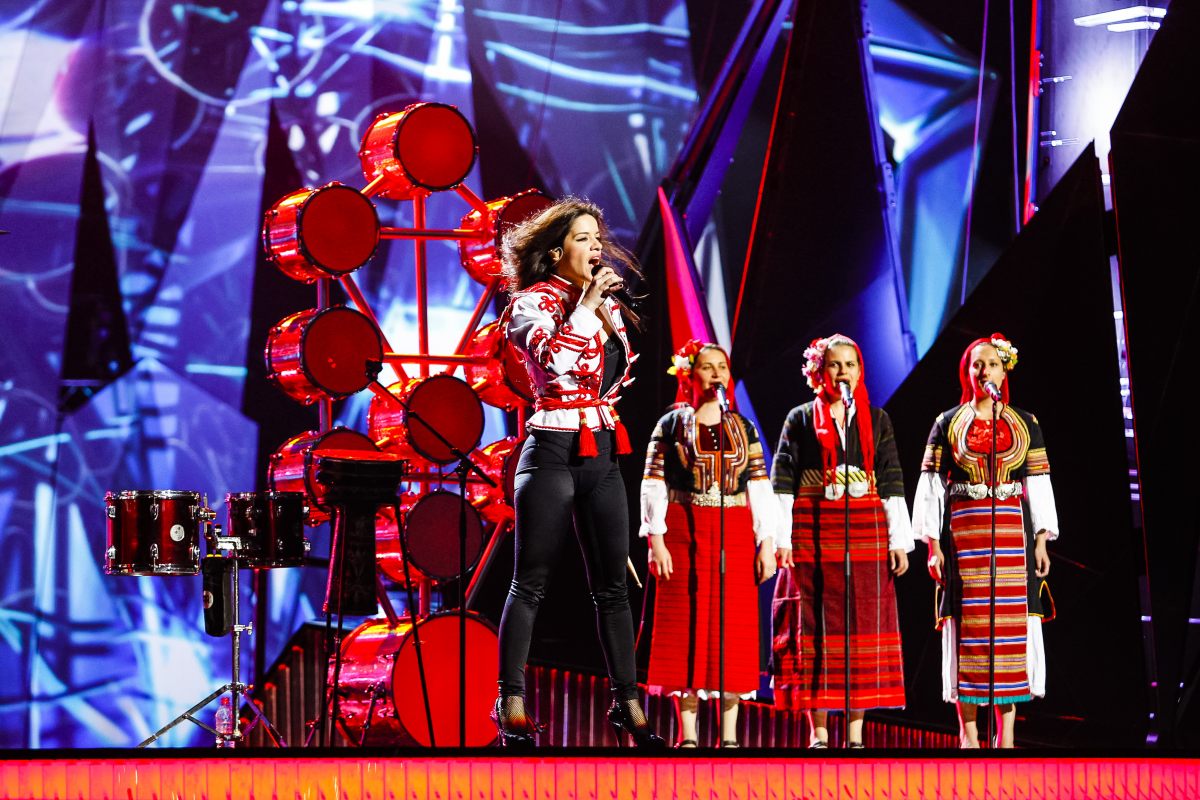 Editorial: Eurovision Was the Happiest Week of My Life

Johnny Logan would be great. He talks down about ESC often enough that it’d be interesting to see what he could provide. One thing where I agree with him is that we need to BRING BACK LIVE INSTRUMENTS!!!!