Last year when Pastora Soler returned to Barajas Airport after Eurovision, fans greeted her with bouquets of flowers and flashing cameras. Spanish television captured the excitement, which was later looped on national TV.

Apparently when Pastora sang “Quedate Conmigo” (Stay with Me) all of the fans and journalists listened. They were nowhere to be seen when this year’s contestants ESDM returned from Eurovision in May. The “Contigo hasta el final” singers were received by only two journalists, who chose to ask them about their poor result in the final. The members of the band answered their questions, even when journalists got hostile over the group’s 25th place finish. The following day the newspapers just talked about the antipathy the band showed toward the “huge group of journalists” that was awaiting their arrival. Hmmm.

All of that criticism prompted lead singer Raquel de Rosario to sound off on her blog for Elle magazine. “Eurovision has been a necessary cure for my ego,” she wrote, adding that her band would participate in the contest again next year.

Spanish Eurovision commentator Jose Maria Inigo attributed the failure partly to bad p.r. “You cannot go to Eurovision with a tune and no promotion,” he said. “Almost all the singers who have participated already issued versions [of their song] in English, French, German, and Spanish, and have been promoting the song throughout Europe.” He also said ESDM gave “a bad performance.”

Such controversy isn’t good for the future of Eurovision in Spain. The budget for the contest—only 300,000 euros—is now being debated in the Spanish Congress, just as it was in 2009 when Soraya finished in the same place as ESDM. Some politicians have stated that if Spain can win the World Cup in football but can’t get a decent result at Eurovision then some serious action needs to be taken.

Surely ESDM now see how fickle the public can be. The group may have sung “Contigo hasta el final” (With You Until the End) at Eurovision, but everyone seems to have deserted them anyway. 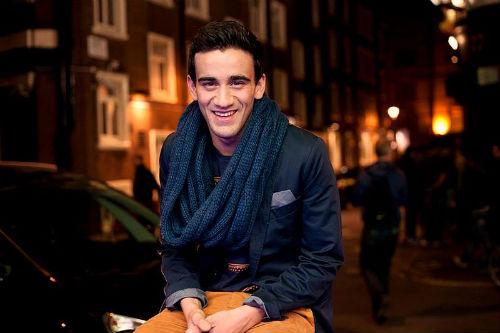 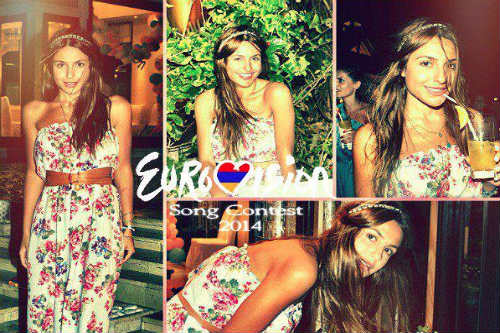 It is stupid to put in a song in Spanish. Songs need to be sung in ENGLISH.

El Sueño De Morfeo are a great band, and some of their songs have been incredible but as much as I love Contigo Hasta El Final (and mistake me not, I have big love for it), it just didn’t set the stage alive. It’s a shame because the song was cute, and the guitar styling lovely, but it wasn’t heavyweight enough to go into battle. Bonnie Tyler saw it off with little trouble, and I’d venture due to her gusto alone that she deserved to. That being said, I don’t think the entry deserved last place and I don’t think… Read more »

i liked the english version. Not the spanish.

i dont even remember what they did on stage!!! but i do remember pastora flowing her dress or even that chiki chki song dance :))…thats something

I didn’t really rate the Spanish song before the contest but I’ve listened to it a few times since and it’s really growing on me. The likes of the Dorians, Alyona, Bonnie Tyler and Andrius definitely didn’t deserve to do better than it.

David, the Spanish commentator did indeed say that it was “a bad performance,” so they’re definitely not making excuses as you claim.

Regarding the conversation about Spain’s future at Eurovision, it is indeed true that Europe tends not to vote for Spain. Quedate Conmigo got fewer televote points than Korake ti Znam, for Christ’s sake.

Wow – Spain is acting like the United Kingdom. If you send a lousy act, it gets low votes because it’s a lousy act. It’s not that people hate you, it’s that you sent one of the worst performances.

Don’t make excuses, do a better job next year finding a good act.

I am surprised it didn’t come last. Ireland was considerably better and just freak scoring permutations stored it being in 26th place which it deserved. Must try harder…

The song was good, but the voice and the performance were dissapointing. And I agree with Juliana – Spain can do so so much better.

The song was dated and the performance was appalling. What did they expect? I’m really surprised that they didn’t finish dead last, as I predicted.

The only thing that I liked about Spain this year was Raquel’s dress. Sadly for her, it’s not the Eurovision Fashion Contest.

I loved the Spanish song. Sadly, it was up against a strong line up, was lost in the running order, poorly performed, and the vocals were truly awful. I hope Spain doesn’t give up because they can do so much better.