Draw order had a gigantic impact in the results this year. And regardless of how the draw order is determined, either by random selection or by the show’s producers, the effect provides great advantage to the acts that perform last.

There’s a simple change ESC could make to reduce the advantage of performing toward the end. Flip the order of showing the clips from each act during the voting period. The act that performs first in the show is shown last in the replay.

Viewers can easily handle the replay being a countdown of the entries by numbers instead of a count up. And the act, country, and number is displayed with each clip so no worries about the reverse order getting people confused.

This won’t eliminate the advantage of playing toward the end. But it will reduce it.

David T contributed this report from Colorado. Keep up with the latest Eurovision news and gossip by following wiwibloggs.com on Twitter and Facebook. 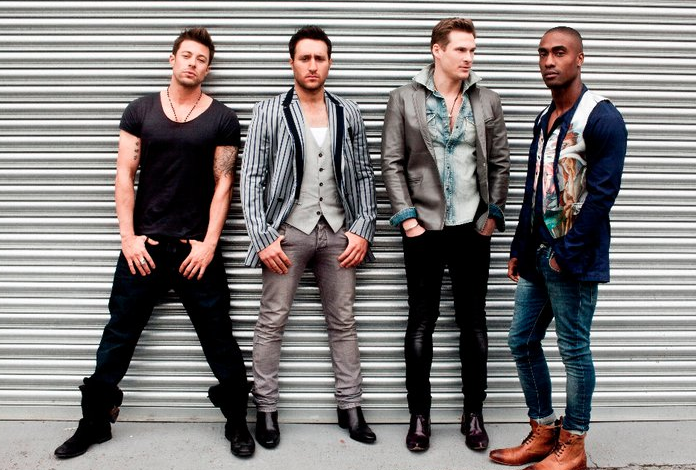 Editorial: Why the UK should send a non-English entry 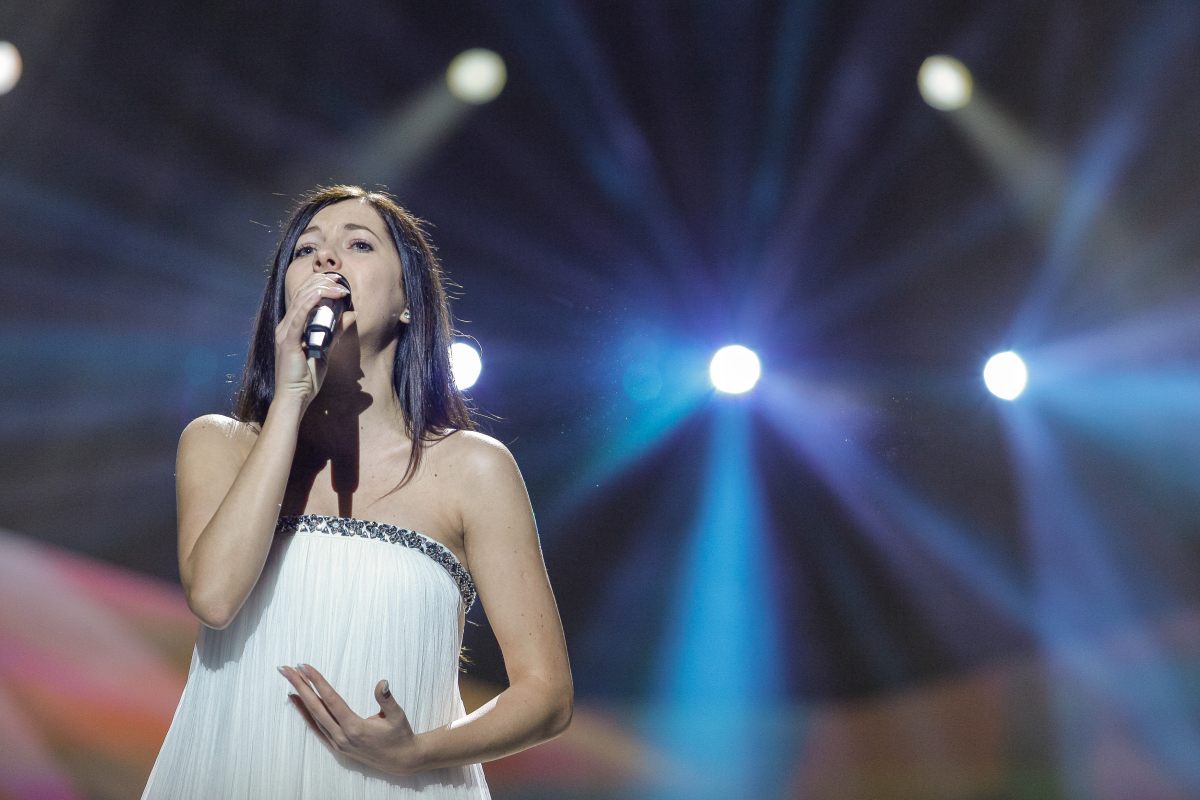 If what Ansgar’s saying is correct, it might actually very well make a difference. Countries near the start of the running order in 2002 and 2003 did better than they normally do, with Cyprus (of all countries) in 6th place from the #1 spot and the UK in 3rd place from the #2 spot, as well as spain in 7th place from the #5 spot in 2002. In 2003, the winner (Turkey) was in the #4 spot. Iceland, Austria, and Ireland, who had the 1st-3rd spots, also did quite well that year. I think this is a really good idea.… Read more »

I agree with it but I dont know if it will change many things. As a eurovision fan, I have made up my mind who I will vote for, but things change during the performance. For example, this year I knew that the UK and Germany were some of my faves but I wasn’t so excited by the performance. My vote was won by France and Romania, songs I did like but weren’t my absolute favourites. France performed on #1 and Romania on #13 so I definitely don’t vote for songs that just sing last. Also friends of mine that… Read more »

Great idea! It would be fair for everyone if EBU uses this system

I absolutely agree with that, and I would even show a recap after 13 songs have performed in order to show the first songs to the people that start to see the show later.

Don’t see it making much difference. Was not the argument for irland not getting enough votes that viewers had already made up their minds? Never really watch the recaps…and most people I know are a bit over the repetition by this point. I liked open voting from the start of the contest. Saw a song. Liked it. Votes for it. Job done. Knew I liked an entry as it had been on repeate for months… Votes for it straight away – job done. Never ever have I voted for a country as opposed to the song. It’s always the song… Read more »

That’s a genius idea David, and I agree it wouldn’t even the playing field but it would definitely make it easier…assuming they don’t change back to opening voting at the start of the Contest again 🙂 !