It may officially be autumn but there’s no need to say “arrivederci” to those summer vibes just yet. Instead close your eyes and let yourself be transported to the sunny Caribbean courtesy of Nina Zilli and her new track “Goodbye”.

That’s right people, Nina is back. And with a new sound to boot. Gone is the Amy Winehouse lite styling of her Eurovision effort “L’Amore è Femmina”, and in it’s place is something altogether more upbeat. To assist her, Nina has teamed up with reggae artist Alborosie and together they have created what has to be one of the most catchiest and seemingly carefree songs of the summer (well to come out of the Eurovision world anyways).

In fact it takes a few listens before you realise that this is actually a breakup song. Lyrics such as:

I don’t pretend to love
when love is gone

make it perfectly clear that Nina is currently residing in splitsville.Oh, if only all relationships ended this harmoniously.

Nina and Alborosie have also released a behind the scenes video of the making of the song. It is worth watching just to see Alborosie, a man born and raised in Italy, speak with a heavy Jamaican accent as he tells us that he’s had the same dreadlocks for 20 years and that his new album is 300% reggae. Whatever you say Alborosie!

Towards the end of the song Nina sings:

In reality all you need is a blast of this song to be trouble free. Although saying that, I won’t say no if you’re offering Nina, a glass of red would be lovely. 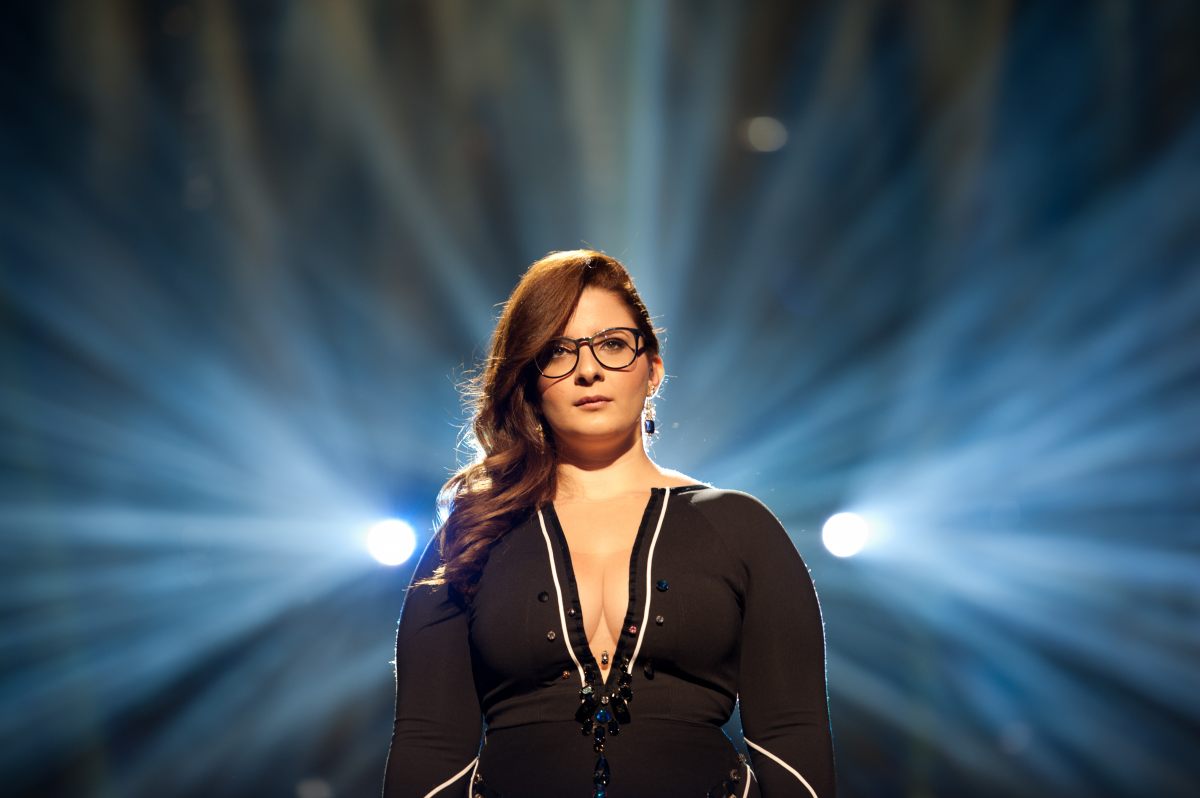 This music style make me think about Caro Emerald, Italians love that kind of music:))

Nice and relaxing tune! This style suits her.