In 2010, Eric Saade released his first album Masquerade. Three years later, his fans are celebrating the release of his fourth album Forgive Me. Last month, I reviewed the title track of the same name. This time round I’m putting the the entire 12 track album to the test.

Forgive Me—the album—is very predictable and Saade brings nothing new to the table. Yes, it would be unfair to call any of the songs bad, but none of them leap out of this catalogue. “Flashy” is a great pop tune, and A-Lee’s cameo elevates it slightly. However, songs like “Marching (In The Name Of Love)” do no listener any good. Its only purpose is to feed Saade’s unbending ego. “Popular” was narcissistic. “Marching” turns up the dial even more! Can someone pass Eric a mirror please?

This is part of the problem—and Saade’s hardcore fans have driven his delusion. This album shot to the top of the Swedish charts last week. It is clearly a commercial success.  Saade gets a bigger chunk of the song-writing royalties. Given all the uncertainty in the music industry at a time more people are downloading and streaming music for free, record labels are likely to applaud Saade. But he would benefit from a few moments of introspection. Contemplation and down time are key to creating proper pop gems. If this were Tooji’s debut album, I’d be praising his efforts for being a model-turned-singer, trying his hand at a new vocation. However, this is Eric Saade’s fourth album! He’s a young man who refers to himself as a musician. It’s really time to prove it.

The use of vocoder is heavily present on this album, making it sound like any other 90’s boyband offering. To Saade’s credit, he has co-written many of the tracks on this album. Unfortunately, though, many of the songs are lyrically lightweight and heavily padded with production beats. As an EP it may have worked, but as an LP, it becomes an endurance test. Forgive Me is a desperate attempt to keep in step with Saade’s post-puberty fanbase. Sadly, it doesn’t do the trick. It’s the same recycled pop with a different tagline. 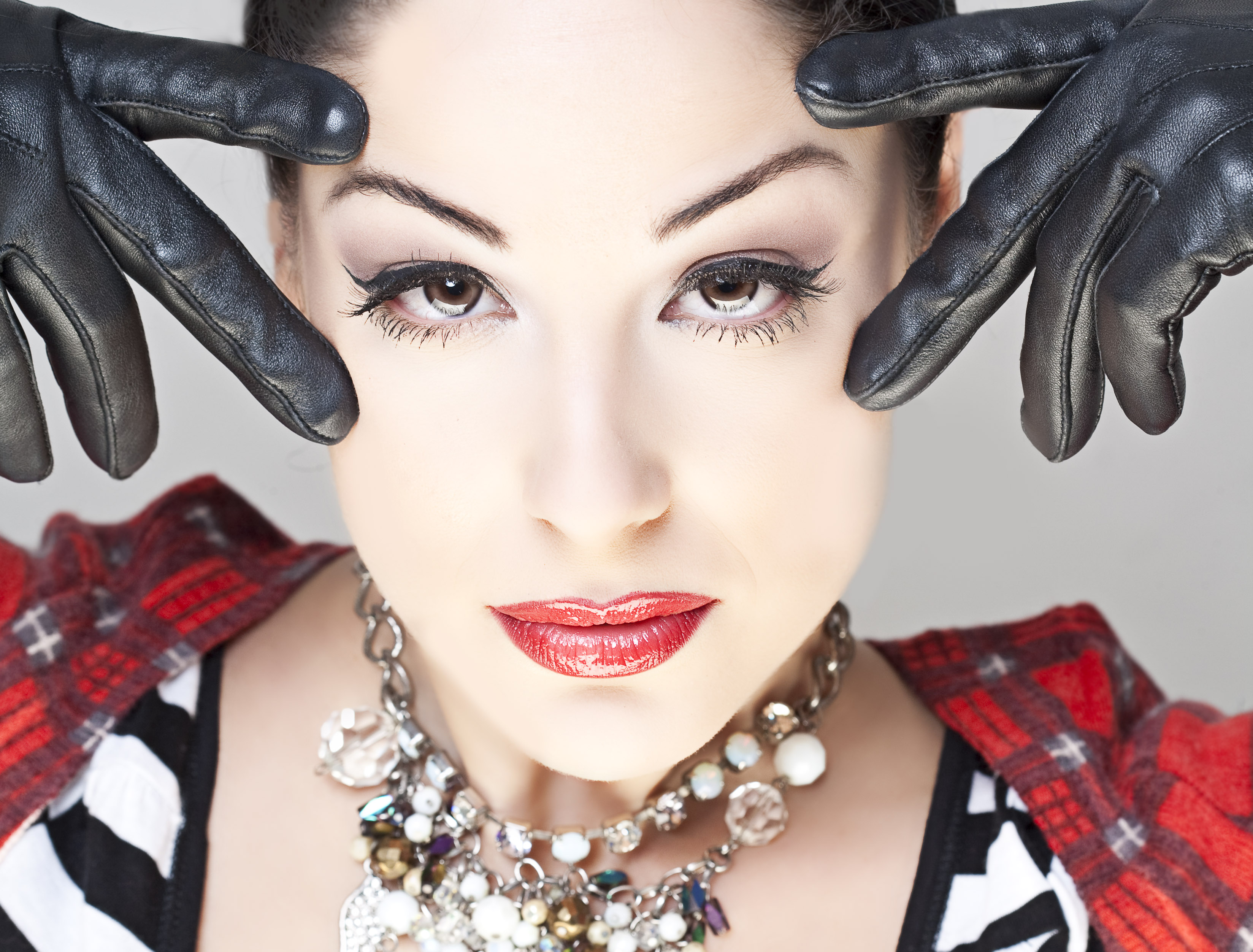 Review: Should You Love Ira Losco’s “Me Luv U Long Time”? Tears for Croatia: Composers, Musicians and Fans Lash Out at HRT for Withdrawing from Eurovision Excuse you guys, but you are literally the most idiot guys on this planet. You are owners of a blog and you have to write the things just the way they are, not the way you like it.

I used to like his songs, but it got boring. Darin > Saade!

Eric Saade fans are pathetic! His album is sh*t.

He’s just moved on from where he was with ‘Masquerade.’ Step by step he has improved – he’s trying to find balance. I like a lot of the songs on this album, and if you’d listen to Cover Girl (both parts) you’d find out he can actually sing – and pretty good too. I reckon you read this review: http://www.scandipop.co.uk/eric-saade-forgive-me-album-review/ because they do actually know what they’re talking about.

A great example of commercial sucess with no substance or any kind of honest talent. (A very current and worldwide pattern: Bieber? Rihanna? Britney? etc) He lives under the wave of mediatism and fame in Sweden … but that’s it! He has no vocal abilities nor does he have anything of relevant to share in terms of music – he just became famous for some reasons beyond my understanding and even reached 3rd in ESC two years ago with a song that … is beyond my understanding as well. Yet even if we manage to pinpoint out his flaws …… Read more »

Awful music. Maybe that’s why he called the album “Forgive Me”?

Ouch. Someone better take Eric to the BUURRNNSSS unit!