On Monday at noon Croatia became a richer place with the arrival of a celebrity baby! Neda Parmac, one-third of Feminnem, the girl band who represented Bosnia & Herzegovina and later Croatia at ESC, gave birth to her baby girl Adrijana. She is named after her maternal grandmother. Awww!

Neda, who is still waiting for a Top 5 finish at Eurovision, also had to wait for her little babe to pop out. She was eleven days late, having missed her planned birthday of 17th October. Luckily, the baby is doing fine, and so is her mummy.

During her pregnancy, Neda was pretty active: she got married to her baby’s father, attended numerous events and even released a music video for her new song ‘Nitko nikada’, which features her baby bump. Thumbs up for Neda. She should get pregnant more often.

Unfortunately, there are still no pictures of Adrijana and Neda, but we promise we’ll update this post if some become available soon. 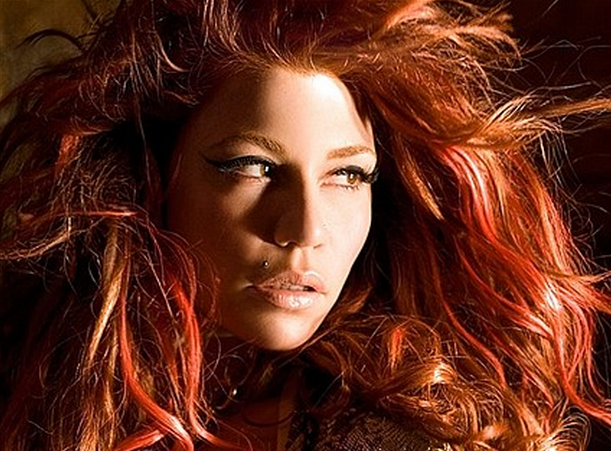