Earlier this year, we reported that former UK X Factor contestant Ruth Lorenzo had admitted to the Express, that she would like to represent the United Kingdom at the Eurovision Song Contest.

However, according to retail chain website El Corte Inglés, there is a possibility that Spanish broadcaster TVE might have already internally selected Ruth Lorenzo to represent Spain, not the UK, at Copenhagen next year. This is coming from the same website that correctly reported, before the official announcement, that Pastora Soler would represent the country in 2012 and ESDM in 2013.

To add fuel to the speculation, Pastora Soler has tweeted this picture along with this message: “Yesterday I spent a pleasant and fun time with one of the best voices in this country @ RuthLorenzo1 … Luckily my girl!”

The release date of Ruth Lorenzo’s latest single “Love Is Dead” has been delayed until 1 December.

An announcement regarding Spain’s 2014 Eurovision representative is expected in the coming weeks.

Update: December 4, 2013: It has been confirmed that Ruth Lorenzo has been approached to compete at the Eurovision Song Contest. Speaking on her official Facebook page:

“I’m not gonna lie, yes there have been talks and I repeat what I have always said if the proposal was seriously musical, convincing and consistent with my music project, I’d love to step on that stage and make you feel proud. It would be a big challenge for me. Again, thanks to all for believing in me eurofans, you fill me with life!” 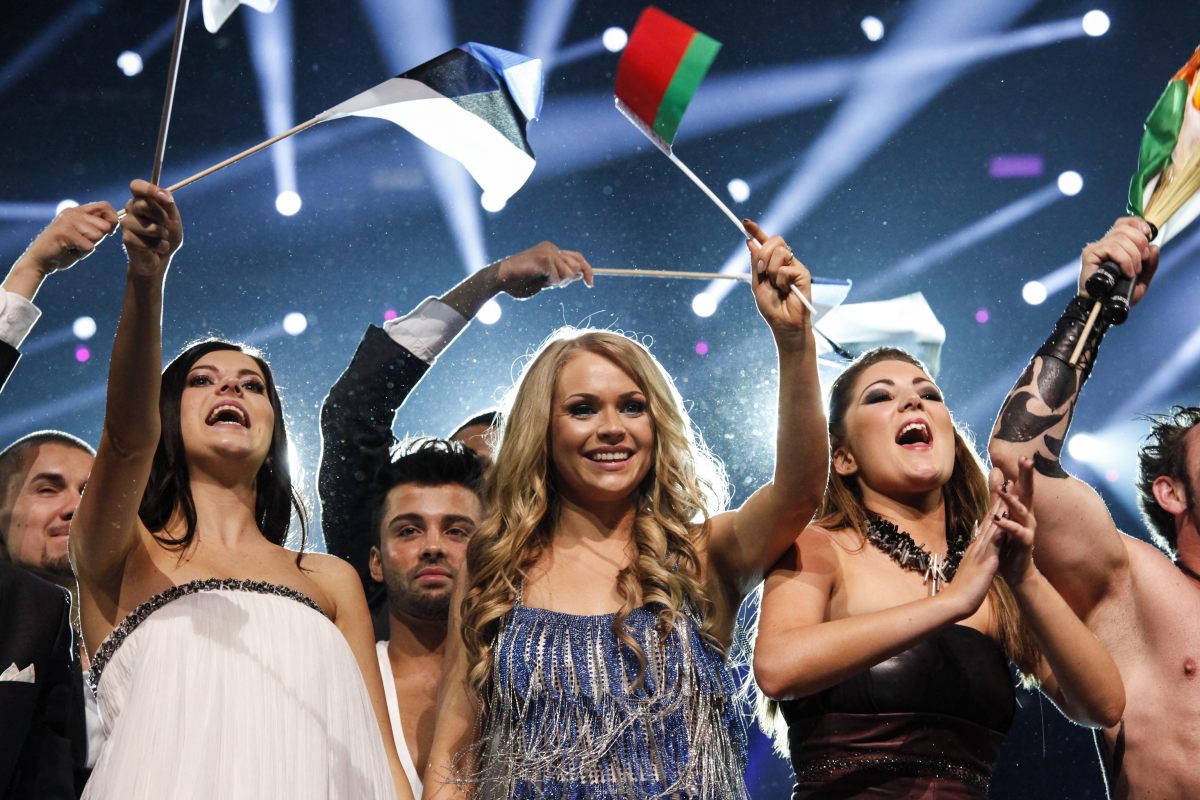 Charles we don’t sing in Spanish because we think we are “the most important in the world”, we sing every year in Spanish because we think that EUROvision is a day to show your culture, of each country, something personal… and English is not our culture. Is a country that we like, (like you Spain, I hope it haha), and you don’t sing in Spanish, French or Italian… it would be weird. For us is pathetic every year Sweden singing in English or Azerbaiyan (… a lot of English culture there emmmm) or Russia… Is EURO-vision, not ENGLISH-vision… I love… Read more »

That would be pretty much amazeballs.
She has an amazing voice and stage presence. A song like LOVE IS DEAD would fir perfectly, but I am hoping for an english / spanish mix song

Love her voice and her stage presence … very commited and professional in delivering the best she can do. And for once a spanish performer can actually speak and sing in proper English … but I don’t think for a moment she would have an english song. Spanish have a terrible relationships with other languages and their own is the most importante thing at the face of the earth … so not singing in Spanish for the sake of their overwhelming pride would be really strange.

I really hope Ruth will represent Spain this year. “Love Is Dead” is absolutely amazing and maybe with Ruth, Spain can get another Top 10 placing like they did with Pastora. Especially since they’ll have guaranteed points from Portugal now, no matter what song they send.

good news for spain. Pastora was amazing ( one of the best vocalists on eurovision ever) Ruth can be equally good but with a song with more universal appeal. Maybe in both spanish and english language.

It would be sooo cool if it was her… ;D