Finally! The list of the participating countries for the Eurovision Song Contest 2014 has been revealed. Earlier today the EBU made the announcement in Geneva, confirming that 36 countries will “Join Us”. As we previously reported, Slovenia has not managed to decide yet, and has been awarded an extended confirmation deadline. They need time to sort out their finances, y’all. Here’s a look at the confirmed line-up.

Speaking to Eurovision.tv, Jan Ola Sand, the executive superviser of Eurovision, said that he was thrilled to welcome Poland and Portugal back to the contest. He says the EBU is still in talks with Turkey, as lots of fans want them to #joinus.

We have made a lot of effort to bring back Turkey to the Eurovision Song Contest. But in the end, it’s up to our Member Broadcaster TRT to decide if they want to be part of this unique pan-European cultural event. They are certainly welcome, and we know that many people across Europe would love to see them back. Therefore, we are continuing our talks with TRT.

He also explained that the EBU froze participation fees this year in an effort to woo countries struggling to fund their participation. But that’s not all!

This year, host broadcaster DR and their local partners negotiated sharp hotel prices. Nevertheless, Bulgaria, Cyprus and Serbia had no other choice but staying home due to severe budget restraints. It is also unfortunate that after initially signing up, Bosnia & Herzegovina had to withdrawn, while Croatia has organisational challenges for not participating.

Greece will be there under the direction of the new public broadcaster, NERIT, which is set to start transmitting in March. It seems that the EBU succeeded in reaching a decision with the New Hellenic Radio Internet Television, which will broadcast the three live shows. It remains to be seen whether NERIT will collaborate with another TV Channel, like MAD TV, which last year took over the production of the national final. As for Slovenia, RTVSLO has 10 more days to decide whether it will be the 37th country to confirm participation.

With just 36 countries competing, do you think that we need two semi-finals? Read our editorial here. 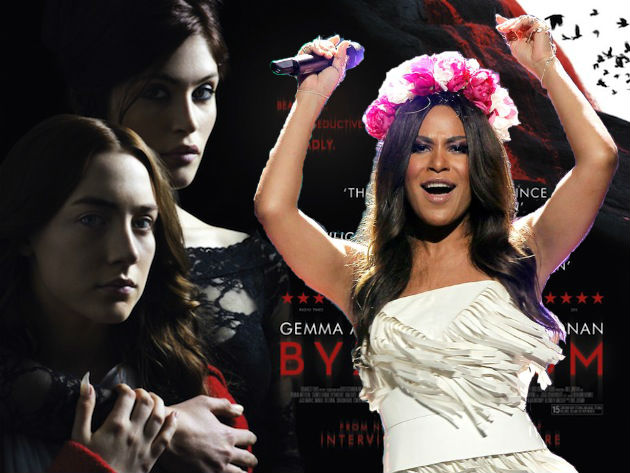 For as long as there is at least some music quality I don’t give a crap about organization-bla bla bla and the number of countries participating or if there should or should not be 1 or 2 semi finals … none of this bullshit is relevant if the music each country brings in is complete rubbish and that is often a problem in most recent Eurovision editions … a problems that sadly is worshiped and beloved by many fans for the wrong reasons.

As I already have tickets for both semi finals and final I sincerely hope they don’t merge the 2 semi finalist into one.
But I wonder if rehearsals might start on the Tuesday instead of Monday
Plus do we know if press will be excluded from the first rehearsals like in malmo

Of course we do. When there was only one semi final, 14 countries had already qualified for the final. We would be subject to the same imbalance of voting if 30 countries took part in one competition which is also far too many. I think 15 in a final is about right.

I’d still prefer two semifinals. 30 songs is just a little bit long for one semifinal, and the dual-semifinal system guards against region voting at least a little bit. (I don’t think the jury suffices – juries like voting for neighbors too!) At least let’s avoid going back to the system of 2007, where the top 10 from the previous year automatically advanced. Don’t forget how awful the region voting was that year! (Tears for Andorra 2007)

The first Eurovision to feature a semi final only had 36 countries. Makes you wonder why we need 2 semi finals XD

I agree: 2011 (Dusseldorf) but also 2009 (Moscow) were the best years so far in my opinion…in terms of organization 🙂

Well… its a shame that only 36 (37?) will participate, but im sure that in 2015 (60th aniversary) we will see much countries paricipating in this contest

that sucks! this is gonna be the worst and smallest eurovision ever! i hate my country, denmark! they can’t do anything right. i bet this is going to be an embarrassing copy of last year’s contest.