Watching UMK is getting me seriously confused. And I’m not on about the baffling success of Hanna Sky. No, it’s a sense of deja vu that’s causing me to scratch my head and go WTF. Because it would seem that the whole thing is crammed full of doppelgängers. Don’t believe me? Then check out our selection of dead ringers. And please tell me I’m not going mad.

One’s an entrepreneur and former dragon, the other is a judge on UMK 2014.

One was a member of Libery X, the other is one half of Clarissa and Josh.

One is the reigning professional champion on Strictly Come Dancing, the other is On Top Of The World.

“Get Me Out Of Here”

One quit Strictly for the I’m A Celebrity jungle, the other has been sent packing from UMK 2014.

One is a rising Hollywood star, the other is in the UMK Grand Final.

Are there any other UMK personalities causing y’all to wrack your brains and think “hmm… that face looks familiar”? Let us know below.

Be sure to check out our other Separated at Birth galleries featuring your favourite Eurovision stars! 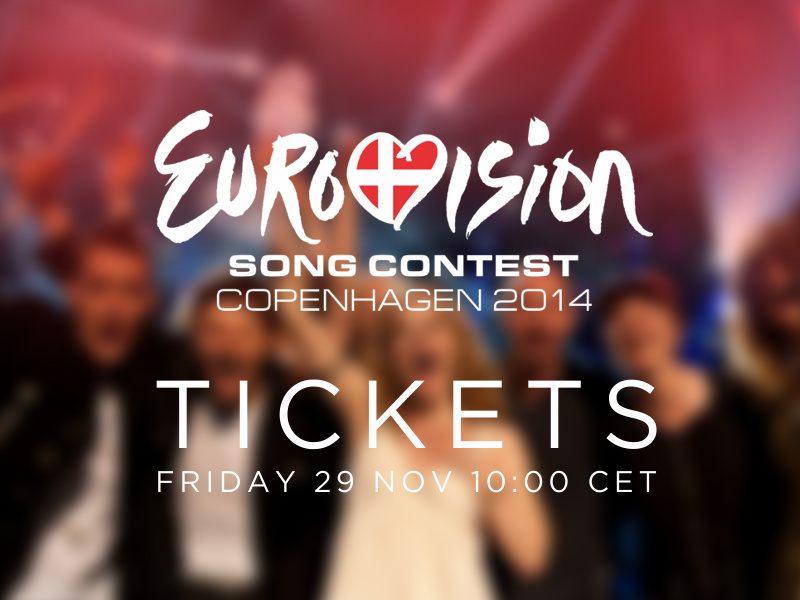 Fan tickets have been released to the OGAE clubs

Eurosong 2014: Does Samantha Mumba want to sing for Ireland?