Almost 2 months after we first heard One Night Stand, TWiiNS and Flo Rida have finally premiered the official music video.

The clip sees the saucy Slovak siblings jet off to Miami Beach in Florida, to party hard with the state’s most famous rapping resident. Sun, sea and lots of skin, the video isn’t going to win any awards for originality. But then what else would you expect from a song espousing the virtues of casual flings? At least they were able to convince the superstar rapper to make a cameo appearance, unlike the recently disbanded A Friend In London, who’s video for their collaboration with Carly Rae Jepsen was completely Carly-less. 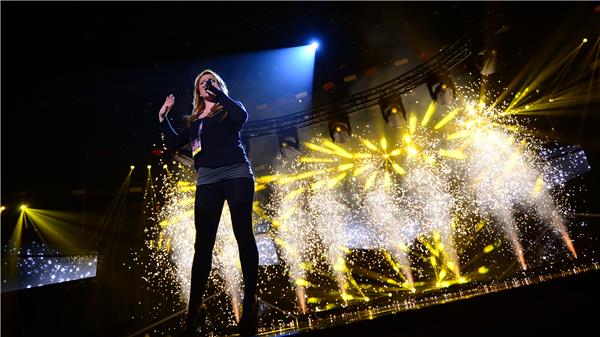