Tonight VRT staged the callback around of Belgium Eursong, and the line-up for the semi-finals is now complete! Masked musicians Day One have qualified, along with Bandits, SIL, and 2 Fabioloa. Belgium correspondent Daphne Dee reviews all the action…

Qualified for the semi-finals:

Okay, we weren’t completely enthusiastic after the casting. But even we can be wrong. They have it all: nice looks, musical talent and great vocals. Their medley is absolutely great! Jury member comments: ‘You are like young Beatles’.

SIL’s performance was a lot better than in the casting. This song fit her vocals much better and she looked way more confident. Jury member comment: ‘A fantastic SIL we saw tonight’.

I fear that the music of Day One is a little bit too weird. Even for ESC-standards. It’s artistic and different, for sure. Perhaps we get more excited about this when they decide to take off the masks. Jury member comments: ‘It’s obvious you don’t belong in the callback, you are too good’. ‘Pure class’.

We absolutely loved her outfit. Their version of “Euphoria” was amazing and we were stunned that the televote actually had to save 2Fabiola! Jury member comments: ‘Attacking Euphoria takes a lot of courage’. ‘And we need to start a fund for that owl that donated his feathers’.

The following acts did not make it to the semi-finals:

After tonight, we are down to 12 semi-finalists that will give it a go in one of the three semi-finals. And things are also finally getting serious in Belgium Eurosong. We are now past the stage of fooling around with covering ESC-songs. In the semi-finals the singers will present their song for Copenhagen 2014. Let’s hope the songwriters have some really nice songs in store for us that can live up to Roberto’s good result from last year. The semi-finalists are:

Broadcaster VRT has not yet decided who will performing in which semi-final, but as soon as the news is released, we will give you an update here.

UPDATE: Broadcaster VRT announced the draw for the semifinals today: 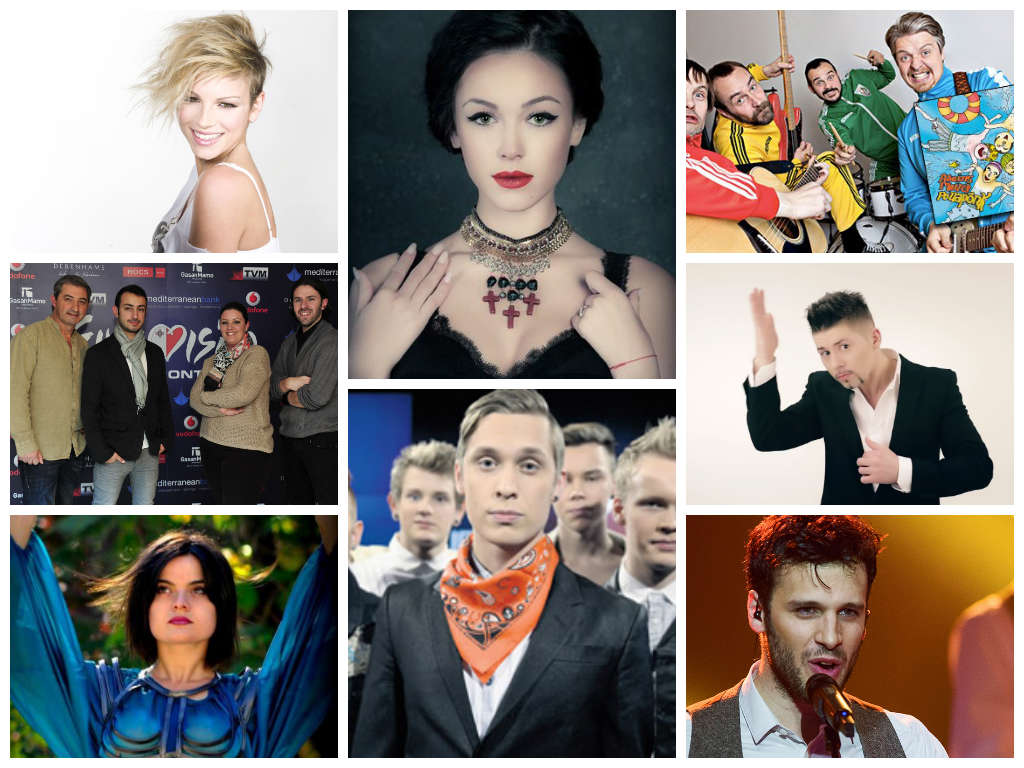 Poll: Who is your favourite Eurovision contestant so far? (February 16) 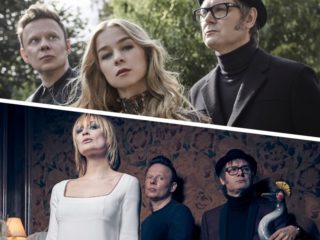 Good answers in return of this query with genuine arguments and telling everything concerning that.

screams (in a good way) if Kate Ryan is in Day One 😛
I really loved Sil & The Bandits from yesterday!

DayOne has got a talent they should win.