Danijela Martinovic, the Croatian representative at Eurovision 1995 and 1998, wants everyone to move to her new single “Iluzija”,which means Illusion in English.

UPDATE: The official video for Iluzija is finally out and it’s hot hot! Cheers!

After months of  hard work, the 42-year-old is delighted to hear “Iluzija” playing on radios all over Croatia. She’s done with ballads like her Eurovision entry ‘Neka mi ne svane’, and is convinced that her newly found knack for dance music will get us on our feet. Will it?

Danijela’s dance number was written by her boyfriend Petar Graso, who co-wrote her Eurovision entry “Neka mi ne svane”, and by Antonia Sola, who has penned the lyrics for numerous Eurovision stars.  The music for the song was also created by Petar Graso, and the production was done by Enes Tvrtkovic.

“It is better not to do anything than to do damage. It is silly of them to send some singer or songstress with a small suitcase and expect of them to take care of everything, and later on blame everyone but themselves for their loss.”

Producer Enes Tvrtkovic believes that the success is smiling on Danijela.

“I think it will fare well with the public. I think that her virtues are that she knows how to convey the emotions of song. The public likes her because of her heart and it is felt in her every song.” – he told for InMagazin

An official video for Iluzija is expected in the coming days and it is supposed to be very hot! Take a look at her sneak peek interview and than read to the translated lyrics of Iluzija below!

Illusion lyrics
Illusion, give me this night
everything except love
tonight there is no standing
nor repentance

Illusion, all the smells in the air
smells on sinners
I know it is dangerous
but it is incredibly good

The gloom and you, the winning team
ideal night to forget
you’re just a gimmick, quasi lover
and that you and I are just an illusion

The gloom and you, the winning team
everything is ready for the night without borders
tonight I’ll be the main prize
to first that reminds me on you 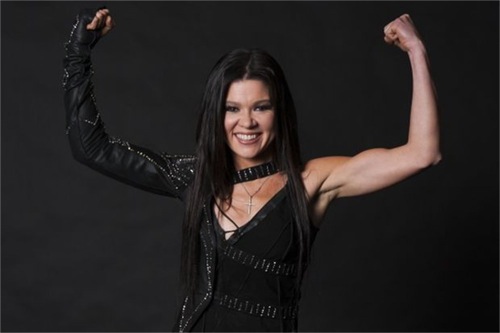 WATCH: Ruslana and Day One bring drama to Belgium Eurosong