It was first believed that the Greek national final would be held in early March, on the 4th or 5th. With less than one week till these dates, it seemed impossible that the interim state channel, DT, would manage to host the show. There had not been an official announcement and there weren’t any advertisements on the telly. According to OGAE Greece, which claims that it has received official confirmation from broadcaster DT, the already delayed national final will now take place on March 11.

In addition, DT, in accordance with MAD TV, has not yet decided on the venue for the show. Gazi Music Hall and Acro Music Hall are rumoured to be their venues of choice. Huge financial difficulties are making “EUROSONG 2014 – a MAD show” an extremely difficult project.

“This time last year we knew who was going to represent Greece in Sweden” seems to be the complaint of choice these days. Everyone is feeling rather insecure about it all, especially since none of the information that’s circulating comes directly from DT headquarters. But, assuming the show will go on, we do know that Kostas Martakis, Josephine, Freaky Fortune and Kristallia will compete in the national final, hosted by Giorgos Kapoutzides and Despina Vandi, at 20.00 CET on March 11. 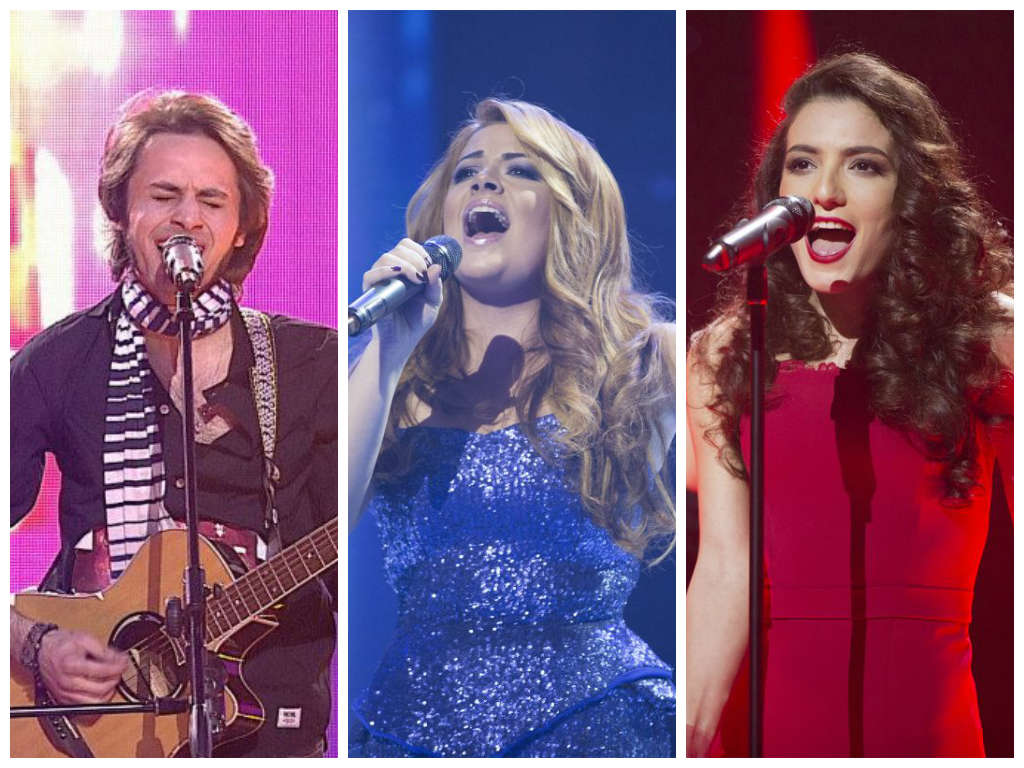 Poll: Who should win Boyuk Sehne in Azerbaijan?

YOHIO WILL FINISH LAST IN THE GRAND FINAL OF MELODIFESTIVALEN.He has not the same support like last year. I like his song but I think that his results will be like this.

Greece is always a mess and yet they always send someone good, upbeat, and different from the norm. They’ll be there in Copenhagen and with something good.

Why do they insist? Why? Is it going to ruin their self-esteem? Being away for one year? Really? Apocalypse now? Please …

@Dhani: Nobody has voted for Yohio and Helena is still on AC … get a grip!

@Leon, cuz Helena heard the producers about this song in sweden, they told her that this was a Melfest project and she loved the songs so much, that she wanted to be in Melfest 😛

Greece really should have not taken part this year with financial difficulties .. Also can people stop going on about Paparizou , her song is decent but no way a eurovision winner , and she is an average singer .. Get over it ..
Also she is from Sweden so why wouldn’t she choose to represent them

Dhani, well its thanks to the ”dumb Swedes” that you even got to hear Helena sing Survivor – swedish songwriters, swedish music label and a swedish tv production. And I guess that is the answer to your question too Leon.