Tonight Belgium staged its third—and perhaps most exciting—semi-final of Eurosong 2014. Since the castings began Axel and Bandits have been the favourites. And so it was no surprise that Axel and Bandits impressed both audience and jury. Nelson and Tisha Cyrus couldn’t really bring anything to the table, and it was pretty clear pretty early that neither would make it past tonight.

We already knew that Axel had an amazing voice. The question was over which song the jury and broadcaster would give him. Unfortunately, they gave him a English song, instead one in his mother tongue French. We thought Belgium would have learned from their mistake after doing this with Roberto Bellarosa, who had to be sent to a language bootcamp to correct his English (he couldn’t even tell when Wiwi was asking him if he was single last year). You can hear the French accent and it doesn’t do the performance any good. It was good, but not worth the 99 out of 100 points from the jury.

Jury-comment: You outclass this whole thing. The song you bring and the way you bring it, it’s real sincere. I think we all can be very proud if you would present us in Copenhagen. Because if you would represent us, you would go to Copenhagen as a winner.

These guys sound great singing in Dutch. Hopes were that they would get a Dutch/English song, but they ended up with an English one (also by choice of their own). This turned out surprisingly well. There is just something about these guys (perhaps the looks of the leadsinger, as jury member Bart Peeters pointed out). It’s fresh, cute, loveble and the song stays in your head. Quite unique as well, as they sound even better live with their instruments. Side-note: in Belgium they already have collected a major fanbase of teenage girls who call themselves ‘Bandita’s.

Jury-comment: You just blow the place apart. The arrangement needs some work, that it even comes out better live. The leadsinger just has the looks. I said earlier that you are the young beatles, but now I think you are also a little bit of One Directon (which was answered by the Bandit-fans in the audience with loud ‘boo-ing’).

The intro with the robot sound was a bit weird. Ruslana seemed to like it, seeing she couldn’t stop dancing in her jury chair and almost gave jury member Jef a lapdance (who was not amused by the way). The song was an example of ‘just missing something’.

Jury comment: It’s a great soundtrack for a Saturday, in the club or in the bar. It has recognisable elements, everything works about the song. But I have my doubts if it is a ‘ectasysong’ for ESC.

Tisha didn’t agree with the songs given to her by the jury and broadcaster. Together with her manager, she had to defend a song she wrote herself to use that for Eurosong. Not a good idea, in our opinion, nothing about the song is worth remembering.

Jury comment: It was okay. It was nice. Ok, beautiful. But not good enough for the competition. 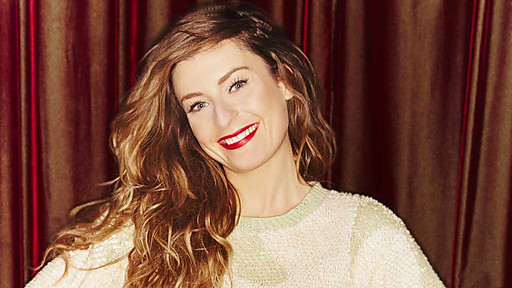 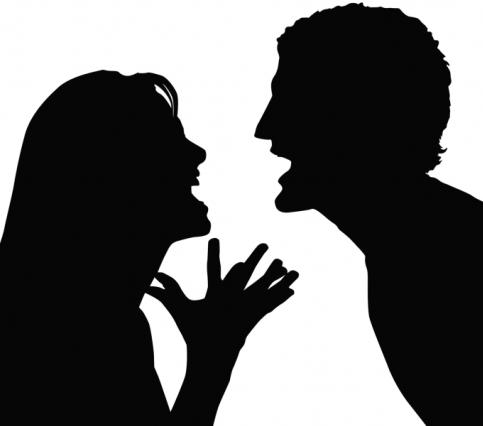 Editorial: Calling for calm in the midst of hysteria

@ Mike: Yes, the youngster of Bandits turns 16 on time. So no problem there if they would make it.

I don’t like both the song and I can’t take the performer seriously and it’s not even about his French accent as he sings in English. I can’t take seriously this on-the-camera dramatic performance as if he was in a cheap musical … too artificial for me. He does have a great voice, but I wish he had focused in being a bit more honest as a singer and less of a dramatic-vocal-king who just wasn’t truly feeling any word he sang. He was just being technically and performance-wise good. Compared to Sil, Axel has a lot to learn on… Read more »

Personal favorites: Wild Side & Kitty Cat. Both out.

I didn’t like any of the songs this semi-final. Tisha has a really interesting voice it’s a shame they wasted it on such a piece of crap song like that. Axel’s song really annoyed me, I don’t know why but it did. And also I think it’s Flanders turn this year, it would kinda be unfair for someone from Wallonia to represent Belgium even though it’s the Flemish people’s turn. My favourite is Eva Jacobs with “Nothing Is Impossible” and I really hope she wins next Sunday.

BTW, I was wikipedia asking how old the bandits are, and I saw the youngest bendit is from 1998 (no birthdate) but I hope you Belgian people checked he will be 16 on the date of the first semi?

What can I say, great minds just think alike. 😉

“It was good, but not worth the 99 out of 100 points from the jury.” Wow Jacintha what a great one liner, did you made this up yourself? You are so amazing! Hahaha