In just a few hours the Acro Mucic Hall in Athens will be heaving with Greek Eurovision fans. “EUROSONG 2014 – a MAD show” will see the lovely Despina Vandi and the debonaire George Kapoutzides hosting. Below is our last-minute list of all the things you need to know. Grab some ice water and turn on the AC: It’s gonna be hot, y’all!

DT will broadcast the show live starting at 20.00 CET. You can watch it here. Eurovision.tv will also broadcast it, through its Web TV portal. Don’t forget to tweet with the hashtag #Eurovision. If you mention @wiwibloggs, we’ll holla back at you.

The jury, which will determine 50% of the result, will include five music and media professionals. They are:

The two hosts will sing Anna’s Vissi song “Autostop” (Greece, 1980) as the openning act, and during the show they will also make reference to Greek Eurovision songs from 1974 until today. Despina Vandi will change her outfit three times during the show. Her dresses, skirts and trousers have all been designed by MI-RO, popular Greek designers. Above you can see Krystallia performing her entry “Petalouda Stin Athina”. These are the boys of Freaky Forune rehearsing. 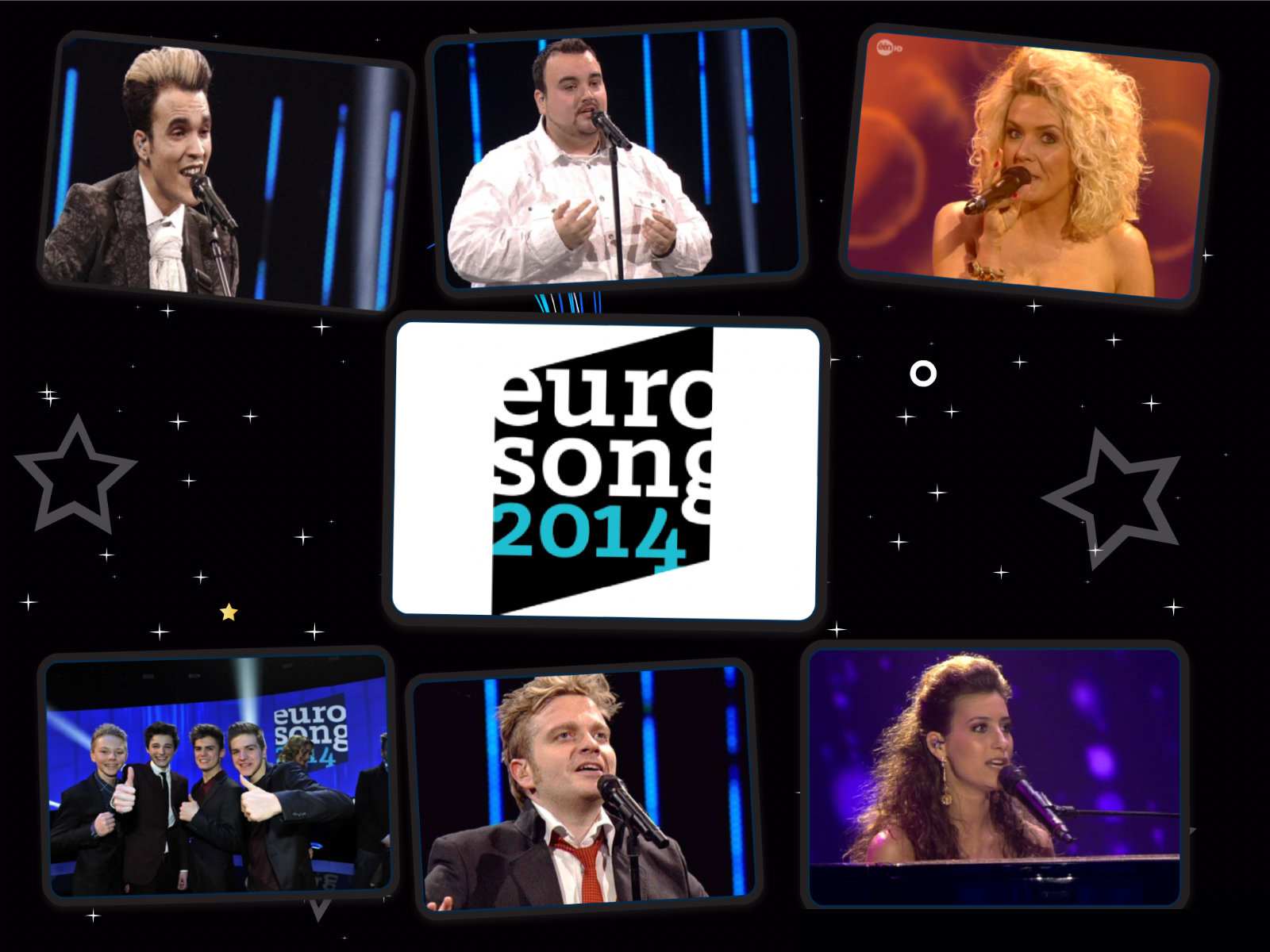 Poll: Who should win Eurosong 2014 in Belgium? Just caught the last two performances. Kostas did ok, but Josephine murdered hers.

Krystallia would be absolutely amazing, too bad Kostas is almost definitely gonna win. And of course he’ll qualify and give Greece another Top 10, like always. I really hate Kostas’s song but it’s what Greece always sends so it’s almost a given he’ll win.

It’s already decided that it’ll be Kostas Martakis who’ll represent Greece.
Sad, they would have more chances with Krystallia. She has a bit of originality.

I hate the terrible Greek entry of last year’s “Alcohol is free”. Such a bad, cheap and overrated song. Fortunately, all the songs in the Greek selection this year are better than “Alcohol is free”. My big favorites are: – Crystallia – Petalouda stin athina – Mark Angelo ft. Josephine – Dancing night Although I like the other two songs I must confess that I am a little disappointed with the song by Kostas Martakis. I expected a better song in the line of his other entry “Always and forever” from 2008. A very good and strong song that should’ve… Read more »

please send kostas… he’s too hot not to be shared to world. 🙁

Depending on the song Greece sends I will place it in my top like this: