Last week, Paula Seling and Ovi were invited to the studio of “O data-n viata” (Once in a lifetime), a live show on Romanian national television TVR, where celebrity guests have to do all sorts of things that are, well, once in a lifetime.

Paula and Ovi chose to perform the Selectia Nationala 2014 winning song “Miracle”, but this time with a traditional Moldovan orchestra from Chisinau called Lautarii. It was all live as usual of course, since Paula and Ovi consider it the most effective kind of rehearsal:

The performance, which was just for fun, was as unique as it was entertaining. Not only did it sound different, but also both Paula and Ovi looked like they enjoyed being dressed in traditional Romanian costumes.

Later this week, the Romanian duo have promised their #TeamMiracle fans that the famous “double piano” from Oslo will be back for a new video of “Miracle”, this time an acoustic version. Paula and Ovi promised that they would deliver “Miracle” – the ballad. So stay tuned for that! Until then, how fun is this new ethnic version of “Miracle”? 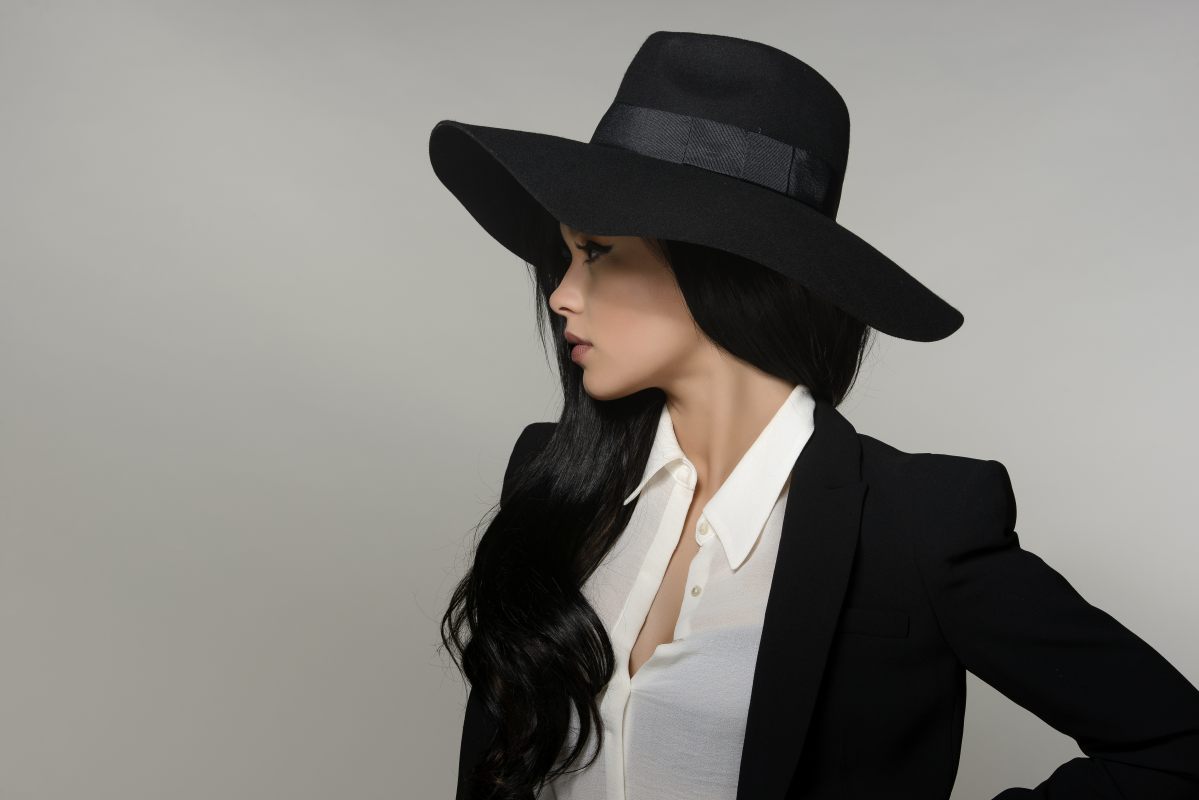 LISTEN: Conchita Wurst will Rise Like a Phoenix in Copenhagen

This is the experimentation that makes music awesome. Reminds me of Danny Saucedo’s performance of “In the Club” at Moraeus med mera. They have so much fun with their own song – I love it. Yeah, the long note was dodgy, but it almost seems as though she was just fooling around by oscillating the note to the rhythm. I wish Ovi got equally creative with the studio version, rather than being as normal as possible.

A vocal exercise, not the thing I expected when I saw the costumes, but was nice to listen.
I prefer the original act.

Not much difference if you compare with the original. Orchestra’s contribution was more like a humming combined with an acoustic version

I’d much rather this than the actual “Miracle”.

Paula and Ovi for the win!!!