Almost two months after winning UMK, Finnish representatives Softengine have finally released their official music video and the final version of their song “Something Better”.

There isn’t really much happening in the video – just five pretty boys playing their instruments in the freezing cold. It’s all rather dark, but the video does get progressively lighter: these producers know you’ll stick around to see Softengine in all their glory.

The new version, which is actually the third version of the song, sounds fresher and more professional, despite just a few tweaks. The strings are more prominent in the bridge and there’s a flourish of falsetto to showcase the lead singer Topi’s vocal range. The lyrics still don’t make any sense to us, but we can tell they are saying something that means a lot to them.

What do you think of the music video? What is your favourite version of the song? Do you think Finland will qualify to the final from the second semifinal?

All the rules well known, they mean nothing to me.
Everything I’m used to seems to be
fine misshapen made up fantasy,
should let go, should let go!

See more of our Finland coverage by clicking here. 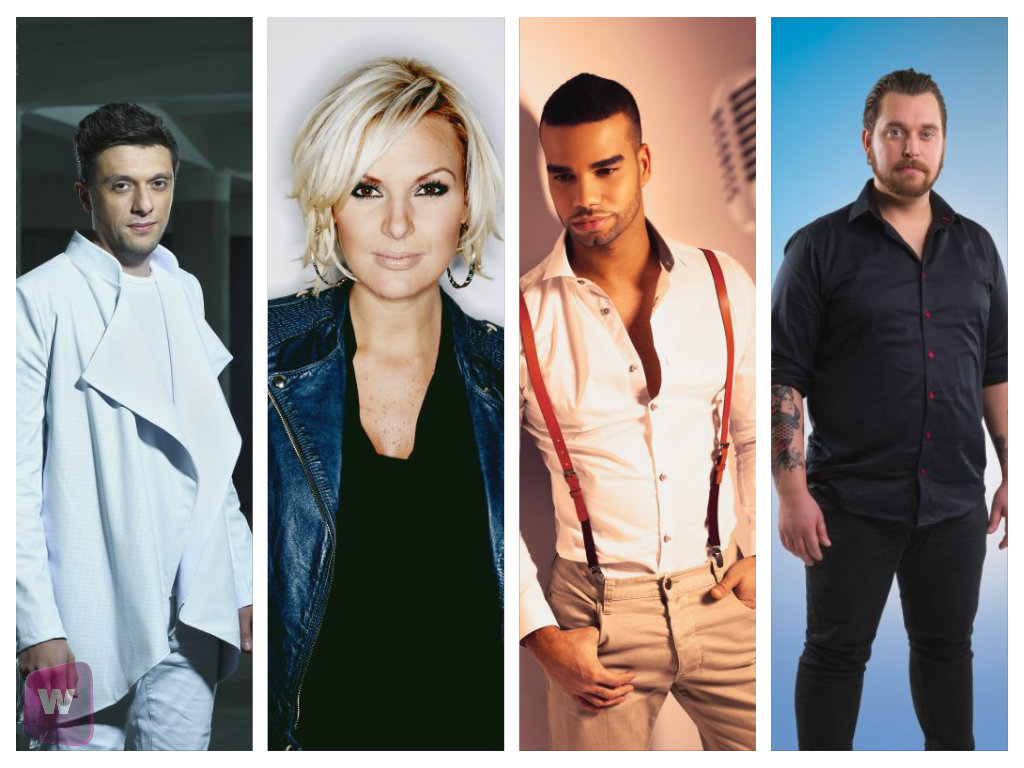 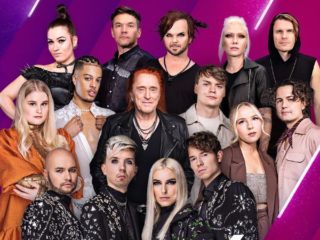 Amazing song, one of my favorites!

Personally I prefer the previous version, they slowed down the guitar drive which made them less rocky than before. But I still really like the song, one of my favorite to win

This is my Eurovision 2014 winner. It’s the closest thing to perfection we’ve seen all year, along with maybe two or three NF entries. The performance at UMK was raw and earnest; it was obvious that they really believed in their song and wanted to convey as much of that emotion as possible. The lyrics are pretty abstract, but they get clear if you re-read them once or twice. If anyone would like, I can make them a little clearer so that everyone can understand the message, because it’s just excellent. Musically, it’s powerful and emotive, channeling the feelings of… Read more »

Friggin’ love it!! Really cool video too. Nice polishes on the new version. Doesn’t stray far from the original, and didn’t need to either. Good work!!!

I have doubts… rock songs don’t have luck in ESC (ok, Lordi)

But in their semifinal they should qualify

I love it. Proud to be from Finland 😀

Great song. It doesn’t try to be more than it is. It deserves to place well in the Finals.

this shits on most of the songs. and hes the cutest. 12pts from SWE

The lyrics are kind of funny, but the song is still quite good and sounds refreshing in contrast to all the ballads. Unfortunately, I still doubt the singer’s ability to hit that high note live, because he wasn’t really making it sound good at UMK. We’ll see what happens.

Took me long time before i could watch this “flowplayer” format. Not possible to see on my macs firefox or my ipad. After reloading page three times in Safari it worked out.

About the song: Its good and on of few rocksongs this year. Very good singer, young energy and after all ballads I think this will find lots of fans. A top ten I guess and hope.

A little better, but still a bad song. Shouldn’t qualify.

My favorite Scandinavian entry this year! 🙂 I always like Finland (except previous year…) and I hope they´ll get far in the contest! A rock song is anyway outstanding between all those ballads!

Love the song/band, but what’s with that new high note on ‘surrender’? Sounds a bit awkward to me…still, definitely my favorite entry this year.

4th place in my prediction is optimum for Finland. They are young and nice.