Suzy’s victory in Portugal’s Festival Da Canção 2014 has been riddled with controversy. So much controversy that Suzy and writer-composer Emanuel will convene a press conference on Thursday to address what they call a “smear campaign that has gone beyond imagination and common sense.”

Whether you call it an organised campaign or a series of distinct allegations, there’s a lot to talk about. Immediately after the final, disgruntled Eurovision fans took to social media and insinuated that the votes for Suzy were rigged and that Catarina Pereira was the real winner.  A petition to declare Catarian Pereira the winner of Festival Da Cancao followed.

Broadcaster RTP released the official results of the televoting, but that hasn’t calmed the braying mobs.

Fans remain suspicious about the following:

Accusations hurt. But so do all the bad reviews. If you read the comments on our news item about Suzy’s victory, you’ll find gems like this:

TERRIBLE! Portugal is a joke…they must withdraw, no one cares about those portuguese trash they send year after year. This LAMBADA is ridiculous.

Ouch. Given such negative responses, Suzy will be joined at the press conference by writer and composer Emanuel. Joaquim Oorlog, an attorney, and Vasco da Camera Pereira, a communications guru, will also be by her side. The press conference will take place Thursday March 27 at 20:00 CET.

What do you think? Is there anything to hide? Can the press conference calm angry fans? 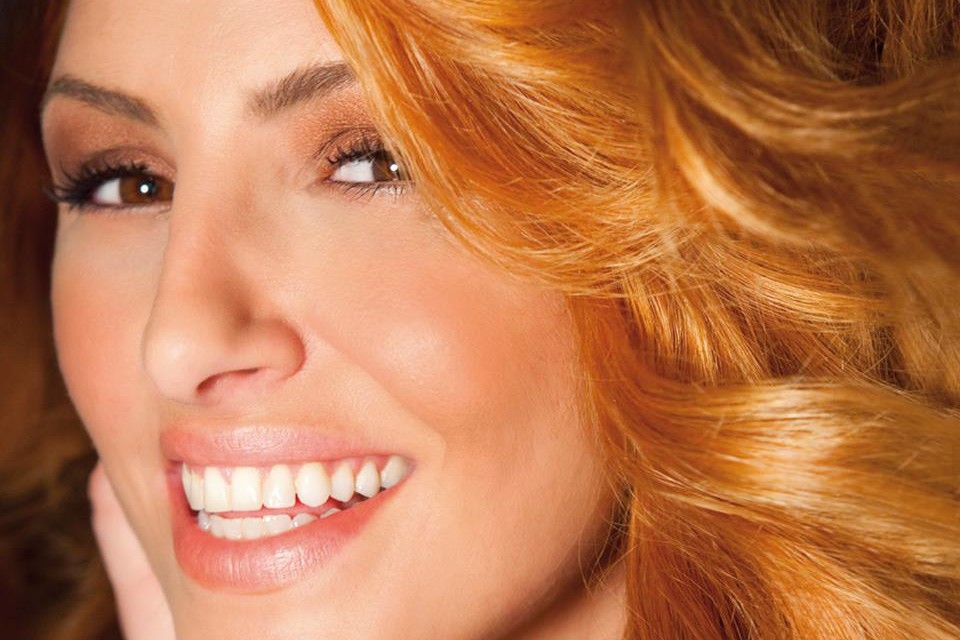 If you want to pick up your University running workouts
where you left them 10 years ago, that. 6-week training program (16 unique workouts) designed to assist trainees in
losing the last 5, 10, or even 20 lbs after they’ve already
lost a good amount of weight and are having difficulty reaching their
“next goal” 2. This is the highest point at which your metabolism works
and it sets your daily metabolism rate, which is why it.

Every time you will got money for complete an offers.
This money you can earn per every offer.
So, you can start earning by this way because this is
very easy and common job in online.

I’m portuguese and I watched the national final, catarina was my favourite and suzy, well I didn’t even think she could win, but when I saw that she really won I immediately turn off my tv, if you could understand portuguese I’m 90% sure that you wouldn’t like this song, the lyrics are so repetitive and have no meaning at all.
I really don’t know how that won.

P.S: People watching live didn’t like that she had won, just see when she receives the prize. 😉

hahahaa Marcelo you are right! But some poeple don’t understand why Protugal hate soooo much that song because maybe for them the music is “ok”… So they need to understand that ridiculous lyrics. This is not the same “I don’t accept my favourite is not the winner” like Denmark or Spain (Ruth & Brequette). Ruth was always one of the favourites to win the national final, but Suzy NEVER. And Portugal have to believe that she won with almost 50%????!!!! You only need to watch on youtube (RTP channel), “I like & I don’t like” about Suzy’s clip. And then… Read more »

@EugeneUK (even though I know the @ doesn’t work here lol), not too sure what the lecture was for the Lambada. I’m familiar with the song. I have seen elsewhere with people comparing the two songs but then again there are many songs similar to each other. For example, one can say Tanja’s “Amazing” is similar to Loreen’s “Euphoria” and surely there’s more counting back to previous years. Heck, if they want to perform the Lambada in May, I say do it (I don’t care). Just like Ireland’s entry might carry over the riverdance-style dance from its national selection and… Read more »

Maybe she bought the Portugal votes (I don’t know and I don’t care, the song sucks) but she can’t buy all Europe… she will be bottom and out in her semifinal.

I like Suzy’s song (not that its great but found it a lot better than Catarina’s). In fact, Zana was my top choice then Suzy. All the songs however did seem out of date but Suzy’s (even Zana’s) brought something different to the ESC come May. Caterina’s song just seemed a bit generic, didn’t surprise me.

I watched the beginning and the end of Catarina’s performance but must have dozed off in the middle. Suzy was way better.

The people supporting Suzy’s entry do not speak Portugueses. For this reason, they preferred this terrible song.

To all want to listen to the second song in English:
https://www.youtube.com/watch?v=pc-ezkk0obw

I have always said that Portugal should have stayed out of the competition for another year. Reasons? First: wasted money on something that Portugal still looks at as if we’re still in the 80s. Second: Total lack of musical inspiration and no honest musical craftsmanship and commitment. Everything sounded lame and done on one’s knees at the very last minute. Then … regardless all these allegations and all the fuzz around it … Who the hell really cares what this Suzy even has to say? Portugal … see you in 2015 …or even better 2016 …. if that helps you… Read more »

Catarina was my favourite and hands down had the better song. Suzy’s song is just obnoxious. I doubt the song will be changed but I’m hoping it will. If they send Suzy Portugal has no chance, but if they send Catarina they definitely may qualify.

This is not about Catarina… She’s no great singer and her song was not that special really.
This is about RTP allowed people behind the winning song to have legal fraud.
Where are those 41,5% people who voted for Suzy?

Of course Suzy’s song is better. Be objective people….

BTW, Mr. Babic (whose song I DON’T like and I didn’t want to win, just in case you suspect I am defending anyone out of personal interest) put it quite simply and clearly in the interview Nanda linked below. What is the point in soiling the whole process, a nation, and the ESC?

@Filipe @Jorge Varela I completely see your points. Actually, when it comes to liking or disliking a song, it is a matter of personal taste and experience. But as you wisely stated, there seems to me much more than that to this entry/case. I hope this gets solved, so Portugal will not be held in contempt. Fora isso, que eu acho o mais relevante, eu pessoalmente achei as músicas bastante fracas esse ano. Fracas quanto a produção e criatividade, não simplesmente meu gosto. Catarina teve de defender um repeteco da canção que apresentara anos atrás, pelo amor de Zeus! e… Read more »

The problem here is that RTP, which is a company owned by the Portuguese State, promotes a competition , asking people to vote on their favorite. So we did that. After the results are revealed, first there is a big reaction of people criticizing the merits of the winning song (and they are not Catarina’s fans only) , and secondly, some suspicious rumours arise. If that wasnt enough, RTP just says that the rules were followed, so no need for an audit of the calls. So the reasons to be angry are many, being swindled by RTP, lack of transparency,… Read more »

If you need a “media guru” it´s because you need to be trained to lie. Period.

Also, our website, interviewd Andrej Babic, Catarina’s song writer, and he has some “nice” words about this whole thing.
http://www.esc12points.com/2014/03/exclusive-interview-andrej-babic.html

We can see by how many dislikes the winning song has that people don’t like it. I was thrilled that Portugal returned but now I think they should have saved their money. Unlike in 2012 where qualifying was a good possibility this song has no chance of qualifying and the Portuguese know it. Its so Eurovision 2001. Bye bye Portugal.

The problem is someone with money has decided for his country the song that should represent us in ESC.

There are no voices in portugal fans sites or social media supporting this song, so it is impossible this was the favorite.

This turned into a National joke… The subject is approached in several radio and television programs.

The problem with Our entry this year is down to many things but, mainly due to what we see as unfair and deliberate influence by a major Record Company, We judge this on the same level as Universal Music having an influence in the major decision making in The Eurovision Song Contest. for instance, more and more we are seeing the top 10 in the finals being signed up by Universal beforehand. Suzy’s entry in noway reflects Portugal in any way from a Musical point of view also, the decision making by RTP is always Biased in the way they… Read more »

Suzy was way better. Catarina’s song is ok, but… njah….

Not much different from the Eurovision selection events in the country yesterday in the Iberian peninsula (Spain). I was surprised Eurovision selection problem in Portugal is worse than Spain. Whereas Spanish is more fanatical public in Eurovision than Portugal. Whereas Spain and Portugal have already submitted the song differently and better. So, it could be a breath of fresh air in the most Eurovision filled the Nordic countries and the former Soviet Union are all sending songs to the rhythm of the English language which is not much different. In fact it was boring, only Serbs who can win with… Read more »

I actually really like this song. Why are people in Portugal overreacting?! It’s like when Ruth won in Spain and Brequette fans went crazy. It’s unfortunate. You should support your singer

I actually love and support Suzy, she was my favourite in the preselection, her song is awesome!

Catarina Pereira is the real winner. She had the better song and support of the audience. It,s a joke Suzy victory thanks to Emanuel. Everybody in Portugal knows about it.