Everyone wants to shine on the Eurovision stage. In recent years a few contestants have taken that idea really seriously and entered songs entitled “Shine”. Of the three “shining” entries from recent contests–Holland’s The Toppers, Georgia’s Sofia Nizharadze, and Austria’s Natalia Kelly–only Sofia managed to make the final.

This year Russia’s Tolmachevy Sisters will try to prove that their entry “Shine” has the luster to win. We don’t know if their conquest of Eurovision will be successful. But we do know our readers will have an opinion…

Which artist do you think shined the brightest with “Shine”? You can listen to each of the four acts below and can then vote in our poll.

17th place out of 19 entries in their semi-final

9th place in the grand final

14th place out of 16 contestants in her semi-final

The sisters will perform seventh out 16 acts in the first semi-final. 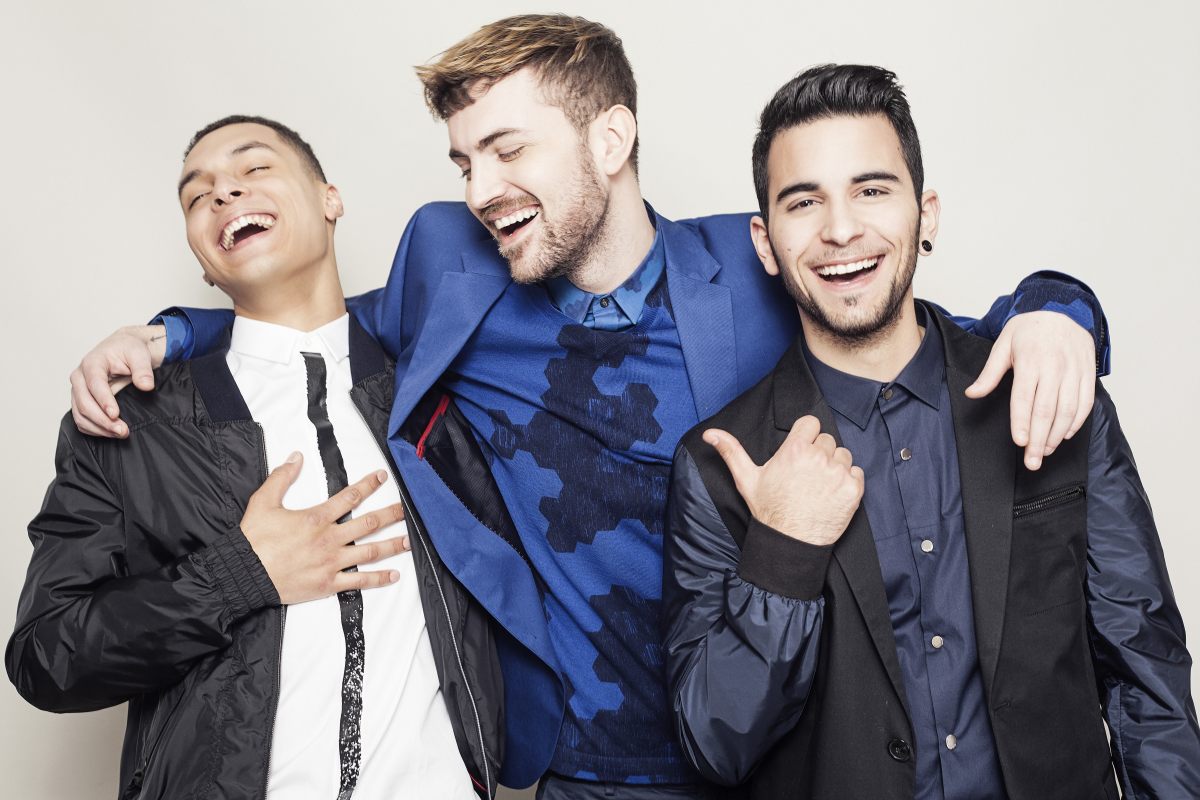 London Eurovision Party: Send us your questions for the stars! Natalia had the best ”shinny” song!

Absolute not the Russian sisters their song is very very bad!

Absolutely Sofia Nizharadze. My favourite song from Georgia and one of my favourite eurovision-songs in general. Her vocal performance was outstanding, it was something really special and amazing. Such a special song to me… 🙂

I LOVED how the camera panned up at the start of Shine ’13. It was amazing!

I actually liked Shine in ’09. As well as ’13. Kind of bored by the Georgian one, and grossed out by Russia’s take on it.

Sofia’s “Shine” has a special place in my heart for some personal reasons. Although, I enjoy the “Shine”s from Austria and Russia as well.

@ Thiefo – Apropos of nothing, I salute you on finally showing your face. Lots of mystery commentators in da house. Maybe it has something to do with the Maltese “contest”? Hope not, haha!!

What can I say? Sometimes I like lame songs 😛

You’re minority, Thiefo; but you deserve respect too -even if you like that lame song 😛

I know I’m in the minority here, but… my favourite is actually the sister’s Shine P: I thought it was lame at first, and I agree the preview video is awful but… the song is growing on me, I don’t think is that bad anymore, even with the propaganda theories and all.
Also, Natalia so deserved to be in the final last year!

@ Branko
Well reminded: the Dutch original version was less of a burden to hear/see. The re-engineering, bath-scrub lights and the “lady selling candy at a movie theatre in the ’30s” were too much.

Sofia was one of my picks to win that year. She had the best vocal performance that year. Her voice is incredible. The song is beautiful too.

People, what is it with the comments on homosexuality this year? Becoming a little tiring, and worrying you know. OK, the Dutch “Shine” was super camp (I guess that is what one reader meant), and I didn’t like it either, but because it was cheesy as a song and the staging was… well, I don’t mean to offend anyone from the Netherlands via the magical transitivity there appears to exist any time you criticise a song. On the other hand, the musical comedy staging of the Georgian “Shine” was gay as well? as that is a genre most followed by… Read more »

Absolutely Sofia Nizharadze, whose song is the only great entry of the group. The Toppers’ song remains awful. No amount of sparkle on one’s costume can cover up such a horrific performance.

Definitely Georgia. In fact, 2010 was their best entry with the best staging!

Lol. Two of the three members of De Toppers are, in fact, gay. Any problems?

What exactly do you mean by “super-gay”?

I think Sofia Nizharadze’s Shine is an amazing song and the best. Nátalia my number 2, Tolmachevy sisters my number 3. But the netherlands in 2009 was just AWFUL and GROSS and super-gay. I hated it