Sietse Bakker is the EBU’s event supervisor for the Eurovision Song Contest, which makes him a rather big deal in Eurovision Nation. Despite his various commitments, he was nice enough to sit down for an interview to answer questions on everything from the expense of the contest to fraud to the contest’s voting structure. We also pondered the hypothetical situation that Zlata Ognevich had won in 2013. Would the show have gone on in Ukraine?

You can listen to the complete audio of the interview by clicking here. We’ve summarized the highlights below.

Why is Eurovision so Popular?

Sietse pointed out that there is a long tradition where families have been watching it forever. Second there is the notion of country pride, like in the Olympics.

What Changes Will we see in the Future?

Sietse did not list anything specific, but he did talk at length about how Eurovision has always been technologically driven and they will continue to look at new possibilities.

I asked if they might do green screen technology in the future for the acts (where the background seen on TV is computer generated). He discussed how this has been done for the scoreboard since ’96 and he did say it is possible. Who knows if/when they’ll allow it but this does show he’s open to changes this radical.

We then went into a discussion of the best place to watch the show. I stated my preference, which is standing right in front of the stage. His preference is to watch on TV because that way you see it from every angle. Sietse gets to watch every year from backstage on a small HD screen.

The Contest is Too Damn Expensive

I then asked about the cost of the contest to the participating countries. He first talked about how the contest is a screaming good deal for the local TV stations, which get seven hours of very popular content that everyone is watching. So he seems very comfortable with the cost to participate, although I’m guessing many smaller countries might disagree.

His big concern is about the costs to the host. He says they are focused on reducing what it costs a country to host the show as that is very expensive. So the EBU focus is on reducing that cost. This is interesting as countries desperately want to win and get a nice bump in tourist income during the two weeks, and gigantic publicity during the show in front of all of Europe. While everyone prefers to spend less, I would guess most hosting countries are thrilled to win and see it as a net positive.

I next asked what was the biggest surprise and Sietse was surprised that Copenhagen chose B&W Hallerne over the Parken Stadium and “instead went for a shipyard that brings a lot of complications.” He clearly is not a fan of the “rusty old shipyard full of barrels” as the venue.

I asked if they’ll be ready in time and he thinks they will, but that they have a lot of really hard work remaining to complete it in time. And they could well end up like in Baku (also a new building) where, when they move in with their equipment, they’ll still be completing the construction. So if you hear a buzz saw during one of the act’s performances, that may be their background track, or that may be the construction workers backstage.

I guess we’ll find out when we show up if they are able to complete the work in time. Hopefully they’ll be like Baku where it was (barely) ready. It better be…

What if Zlata Had Won?

Zlata could should have won last year and in that case this year would be in the Ukraine. I asked what they would be doing right now if that were the case. Sietse first talked about 2005 which was held there just after the Orange Revolution. But it had settled down by then and so it all worked out well. Same for this year with the Junior Eurovision.

He then went on to say with the situation as it is now, it would not be safe enough. And in that case he said they would go to Germany and Sweden and get one of them to take over last minute to take over hosting.

In our next installement later this week, we’ll discuss stuffing the ballot box and counting the votes.

David T contributed this report from Colorado. You can keep up-to-date on the latest Eurovision news and gossip by following the team on Twitter @wiwibloggs and by liking our Facebook page. 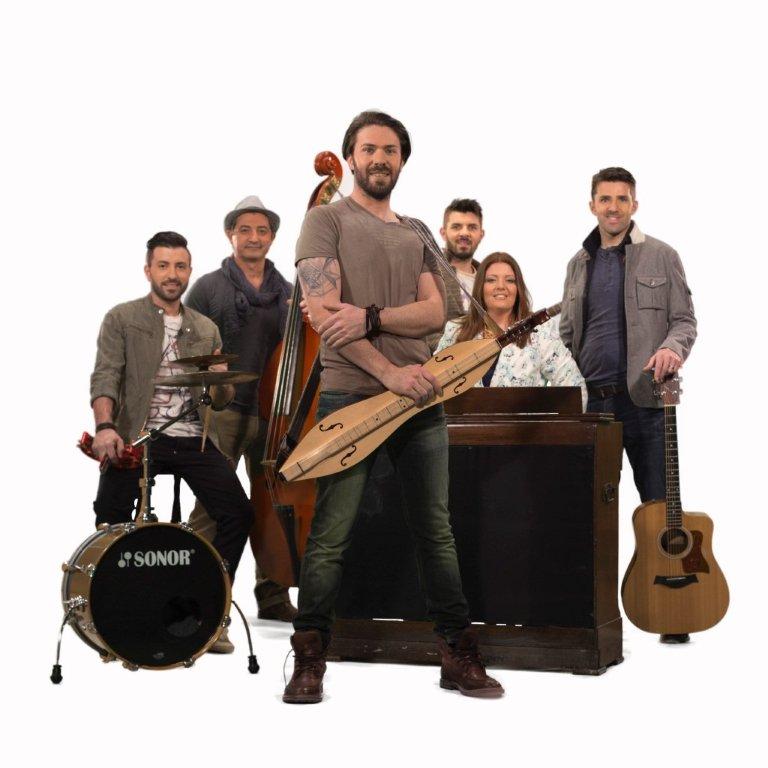 Firelight interview: We’ll give you a kiss if you vote Malta!

There should be a like button here, particularly for Jessica and Jordan’s comments. ‘Personal opinions’ are often correct too, before you need to go any further !

I’ve never been a huge fan of Mr. Bakker. He seems to be good at what he does, yet his personality seems off to me. Just a personal opinion- I’m sure he’s fine if you know him. I’m also sure that the B&W Hallerne will be a great venue. They have a great idea and are willing to execute it. If anything I want to know why we need three hosts when it’s obvious one or two people can handle it. Look at last year! 😉

I’m sorry, but they should have hired someone else to be the event supervisor. Sieste is a bloody amateur and doesn’t even know left from right!

What an amazing article! Thank you David T 🙂

Looking forward to the answers about rigged votes!

Because Germany and Sweden have the money to host it, Portugal does not.

Zlata was 3rd in the end… it was kind of close.

But why give it then to Germany (again!) or Sweden (again!) and why not to countries who have never won befor (cough… you all know who I mean)

the last question is so stupid. zlata isn’t even close to winning.