ByeAlex—Hungary’s Eurovision 2013 contestant—isn’t just a good singer, songwriter, digital commentator and journalist. He’s also an author. This summer he will publish his first book. But this isn’t a between-the-sheets celebrity tell-all. Instead it’s a crime story sure to keep you guessing…

Özséb, egy öngyilkos Miskolcon (Özséb, a suicide in Miskolc) is expected to be an absurd novel. The protagonist Özséb decides to commit suicide, and the book chronicles the last day in her life. Hungarians are eagerly awaiting the book’s publication, and it will likely prove to be as divisive as ByeAlex himself.

The book also reminds us of the singer’s many personalities. He insists that the author isn’t ByeAlex the singer, but rather another person or aspect of himself. As he told us ahead of A Dal 2014, “the person behind this nickname [Alex Márta] is always thinking differently than what you would expect from ByeAlex”.

If the author doesn’t appeal to you, don’t fret. He’s still writing songs. His latest, Hé Budapest, will be released soon. 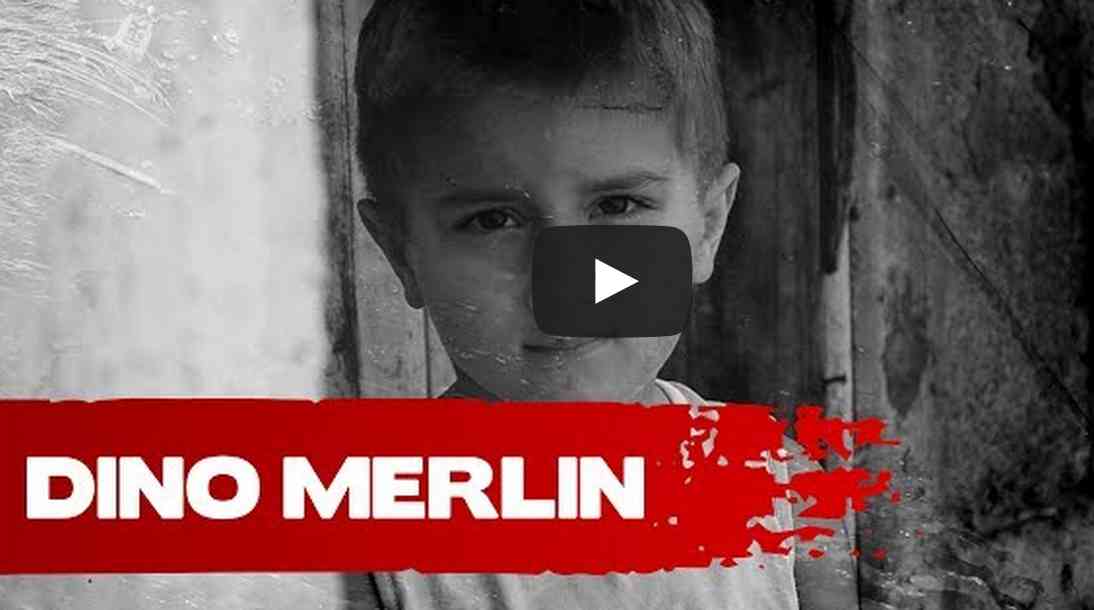 Ilse DeLange: The Common Linnets are not a duo

I don’t speak Hungarian, but if there were to be an audiobook version read by ByeAlex, I would totally buy that. Oh yeah.