Ruth Lorenzo is very international. Born in Spain and raised in Utah, she rose to prominence on the UK X Factor before returning to Spain to sing for the nation at Eurovision. Well now she’s headed back west.

El Correo reports that the “Dancing In The Rain” singer has decided to leave everything behind and head to the States to record her debut album entitled “Planeta Azul”, which means Blue Planet in Spanish. She’ll be singing (and sunning) in Los Angeles, joining the likes of former Eurovision stars like Tim Schou and Mika Newton.

The album is expected to hit stores this September, and will include “Dancing In The Rain”. Rumour has it that it will also boast a duet with close friend and Eurovision 2014 winner Conchita Wurst. Are you looking forward to “Planeta Azul”? Will the powerhouse vocals of Conchita and Ruth work well together? Let us know in the comments! 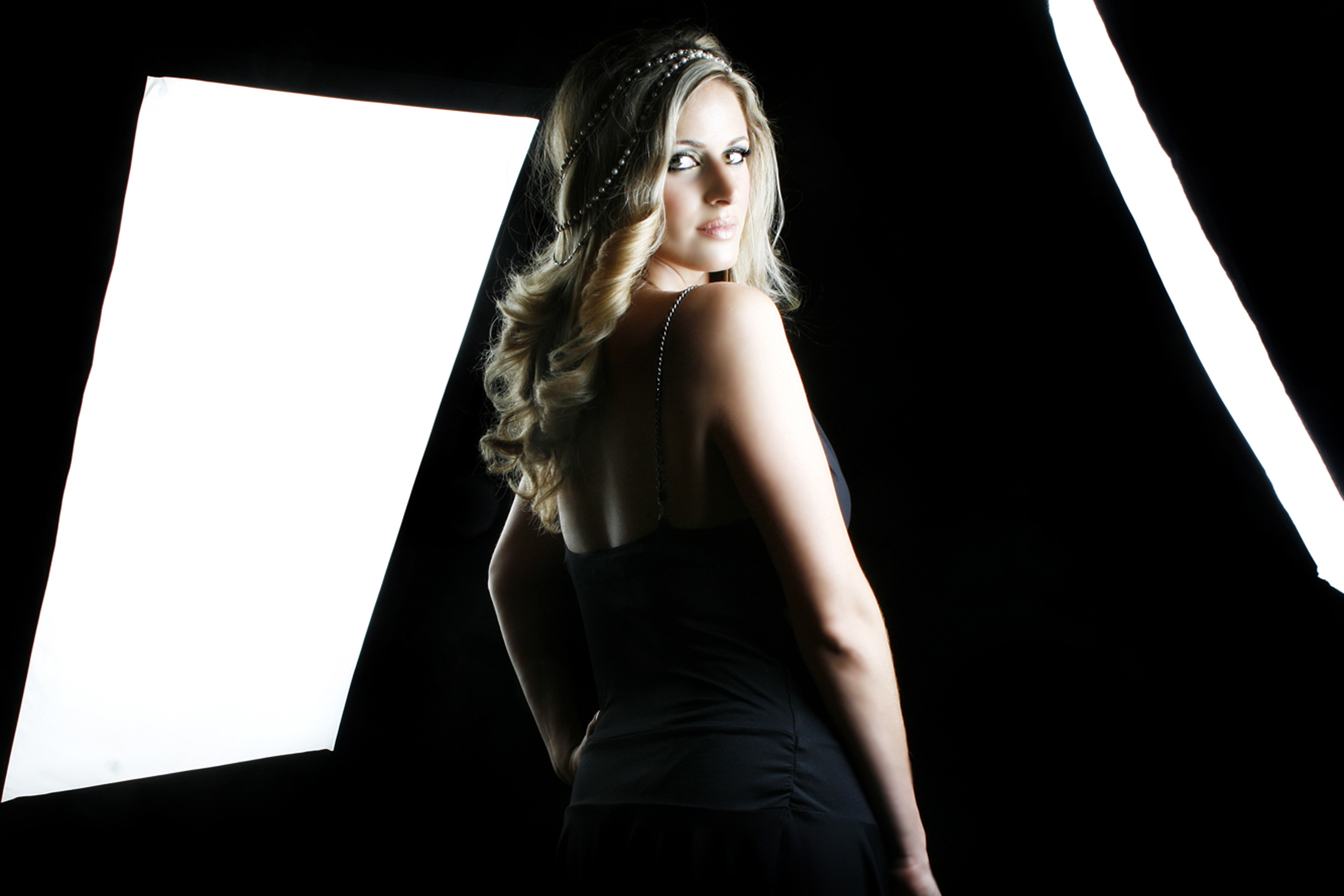 Suzy from Portugal: My album will be out by the end of the year! Te queremos Ruth y esperamos planeta Azul con ansiedad.
We love you Ruth, Spain is proud of you, and we are waiting anxiously your Planeta Azul.

This gal is smart or what?? Pairing up with CW… I mean, you know!
I’d love it if she also did a duet with Brequette to have every lover and hater of each fall on their tush 😉

Definitely an album I’m looking forward to listen 😉 I hope the rumours about the duet with Conchita are true also.