At the Malta Football Association Awards this week, two of Malta’s rising starlets performed a cover of Conchita Wurst’s winning song “Rise Like A Phoenix“. Yes, Gaia Cauchi, the winner of Junior Eurovision 2013, and Federica Falzon, Malta’s 2014 contestant, have joined the ever-longer list of Eurovision stars covering Miss Wurst. Let’s have a listen:

The first verse starts off with Gaia belting it out Mariah-style. She showcases the lungs that earned her the victory in Kiev last year. You can’t help but be in awe. But just ten seconds later, Federica catches everyone off guard when she gives the song an operatic twist. The pint-sized Malena Ernman-minus-the-biceps is a soprano who needs to stay out of alto territory. Although her voice is very mature, and much more adult-sounding than the youthful Miss Cauchi (who was awarded the prestigious “Medal for Serving the Republic of Malta” after her victory), you just can’t mix oil and water. Maybe a duet with Hersi would be better?

Regardless, you cannot deny that these two girls can sing. Chiara, you’re amazing, but we’ve found your successors! We’re already looking forward to Junior Eurovision in the Marsa Shipyard this November! 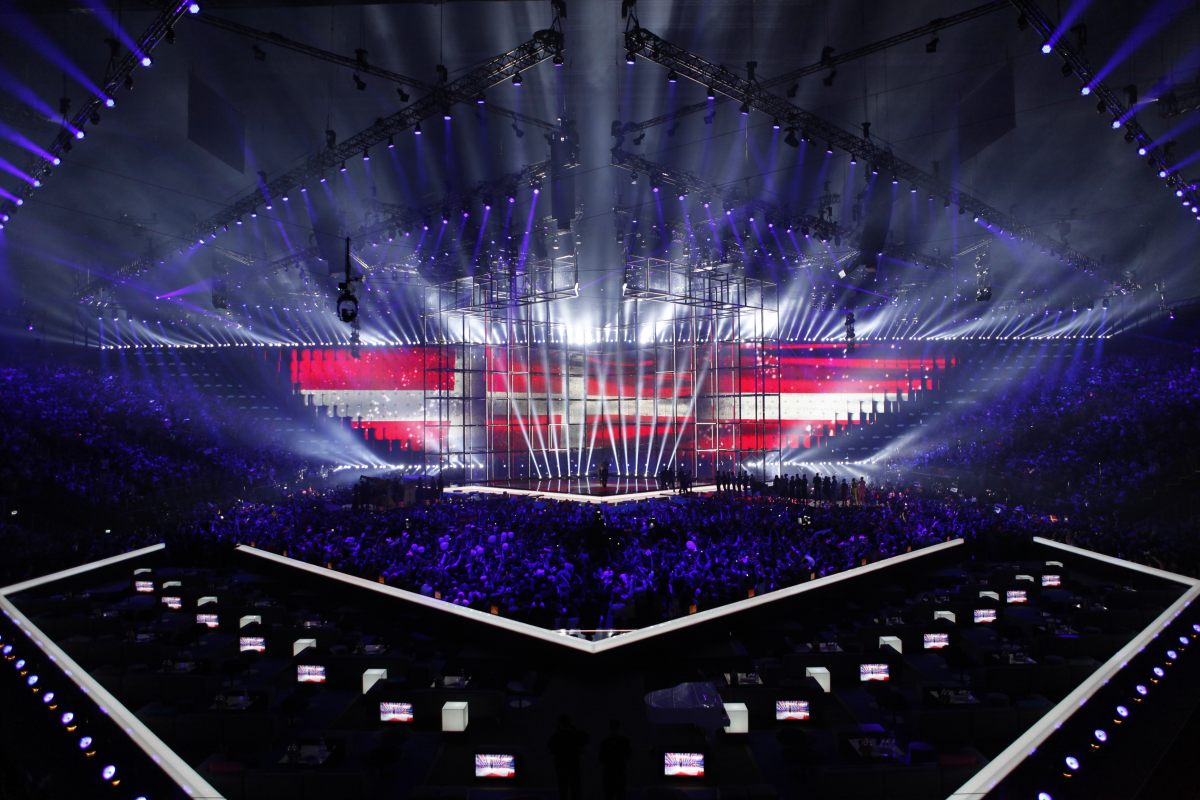 no me gusta malta, las odio a las dos ew…

i would call this girl A WINNER. https://www.youtube.com/watch?v=xqec3VL8AZk

Looks like Malena’s muscles went into young Federica’s boobs. I mean, she just turned 11 and has an ample bosom.

Gaia…uuuh no it was awful Federica humiliated her at all

Federica Falzon and Conchita Wurst are both number zero!

Opera will not win JESC!!!

Federica Falzon has very good voice but Gaia is a godness. I think if Federica go with opera she will finish 7th-10th but if she will sing more normal, she can win a 2 in a row for Malta

“Medal for Serving the Republic of Malta” after her victory?

Well, ok seriously, she receives such a medal only for winning in a TV show which nearly nobody watches, except some hardcore ESC fans / JESC fans and maybe some parents with their kids in Eastern Europe?

Then I know at least 10 other people who did much more for Malta, e. g. saving other peoples lives…

Why don’t they get such a medal instead?

Sometimes this world makes me sick…!

Sorry, but if Federica sings an opera song at JESC, she will end up near (or at) the bottom of the scoreboard. Kids do not like that stuff. I don’t even like that stuff.

I agree, their voices are nice and all, but they don’t mix well together.

Uh, excuse me, but, Gaia should’ve sung “Floating On Air” that day.