Despite the brief scare that Russia might withdraw from Eurovision 2015, Moscow has calmed our nerves and confirmed that it will be in Austria. But they never said they were exclusive. That’s right, people. Russia is two-timing on Eurovision and, at the moment, has its eyes set on winning Intervision.

Russia staged its national selection for Intervision at the “Five Stars” music contest in Yalta, Crimea from June 13 to 15. Young artists had to sing famous Russian songs, an original composition and a song of their choice. From the 12 participantants, Russian-Belorussian Alexander Ivanov emerged victorious.

On the final day of the contest, Alexander sang the Russian-language song “And I will not settle for less” by Nikolay Noskov. You can watch a short video of his perfomance below:

Ahead of the contest Russian newspapers claimed that Natalia Poklonskaya, the famous Crimean prosecutor, would oversee the voting. However, when we reached out to he Crimean Prosecutor’s Office, they told us that this was false.

Intervision will take place in Sochi, Russia in October. Kazakhstan, Uzbekistan, China, Kyrgyzstan and Tajikistan have confirmed their participation. 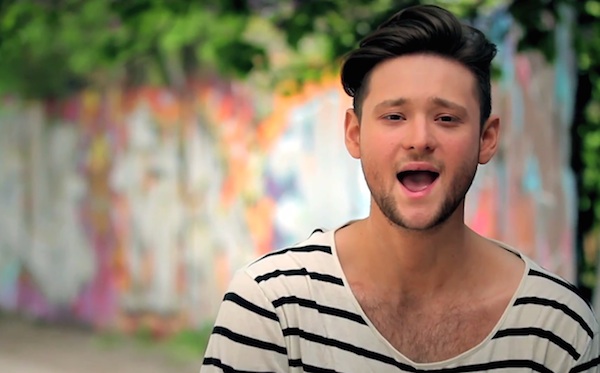 Sorry wrongspelling email pls wiwibloggs deleate the last from Pete message the pic is not on me another poor guy! Sorry!