Jessika, the winner of the public vote in the 2014 Malta Eurovision Song Contest, has just launched the music video for her great dance entry ‘Hypnotica’. All these months later, it still makes us move.

To create the hypnotizing video, Jessika collaborated with second-year students at MCAST Art & Design. As part of their coursework for ‘Creative Media Production (Level 4)’, the students had to research local artists and turned to contestants from this year’s Eurovision selection. They ultimately chose to work with Jessika as she won the TVM Eurovision Award and placed first in the Public Vote. They also wanted to experiment with this genre of music. Not a bad assignment, eh?

The production team consisted of five students that together with Jessika developed the idea for the music video, which features a lot of close-ups of Jessika’s expressive face and shows a woman under a spell. The lecturer, Mr. Ian Attard, guided the students in the production.

Our Maltese readers will likely know many of the other names involved in the proejct. Luke Borg directed the music video, Tyler Calleja Jackson was the director of photography and the principal editor. Samantha Gauci was the assistant of DOP and the second editor. George Formosa was the production assistant and took care of the light production, and Randell Camilleri took care of the audio and assisted in the light production as well. The video also features Warren Bonello, who was Kurt Calleja’s DJ in Baku and was Jessika’s co-star in local hit TV Drama ‘il-Klikka’.

Hypnotica was written and composed by Malta’s most successful Eurovision writing team: Gerard James Borg and Philip Vella. You can learn more about Jessika on her website and on her Facebook page. We have a date! ORF confirms May 23 Eurovision final 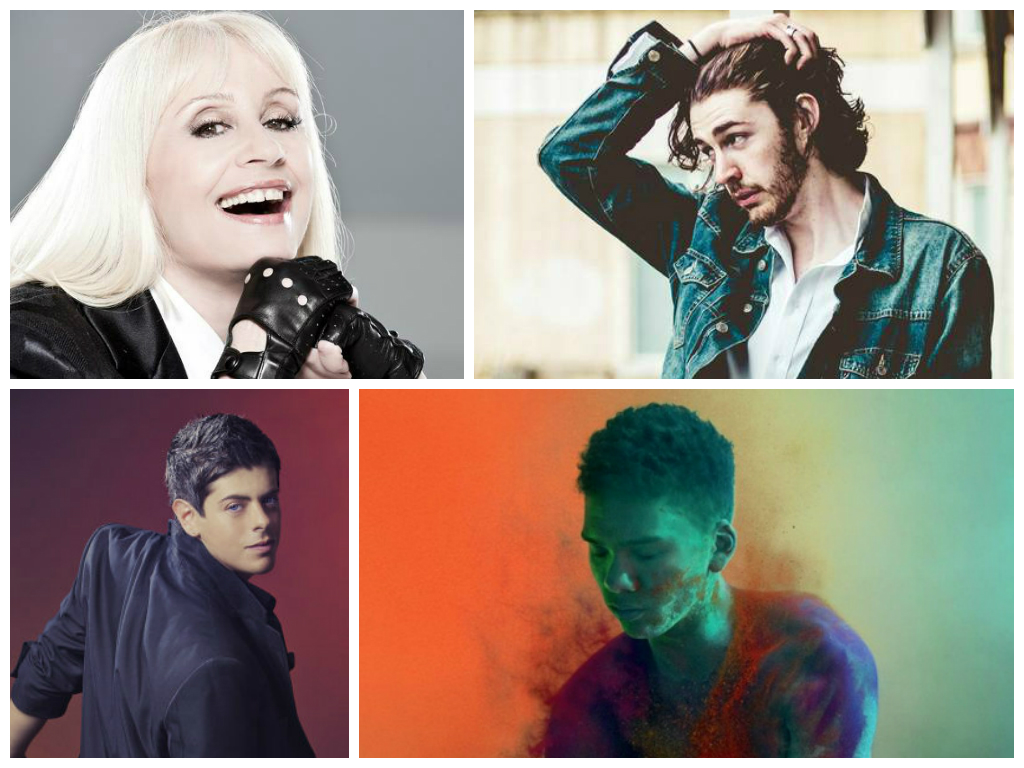 Awful song sorry. Great music video though. I love the scenes. Kudos to the director.

Hypnoooooooootica …. an everlastig piece of trash, a beating crap within my a*** You’re going down, down, down …

This is all I have to “sing” about this song. It’s a shame really …

Hypnotica would have placed in the top10… sad that malta missed that opportunity.

I think Hypnotica would have fared better at ESC than the winning song did… this was more special.