Seventeen-year-old Kalle Johansson has just got himself the best back-to-school present ever: a place in Melodifestivalen 2015! He won it after placing first in Svensktoppen Nästa – a Swedish radio contest meant to discover new musical talents. Artists from every part of Sweden submitted 1146 songs, but in the end it was young Kalle, a music student from Kalmar, who won it all with the song “Den där dan” (translation: “That day”). The song, a typically catchy Swedish pop tune, was written and composed by Tomas Karlsson and Martin Eriksson. Listen to the 8 finalists of the contest here.

Kalle studies studio and music production at the music academy Stage 4 You. Apart from singing, he plays guitar, piano and harmonica, and likes to play at parties, events, restaurants and even in the streets of his city.

“I barely know my name right now”, he said after learning that he had won. “Oh, I am just so happy. It’s such a big honor! It feels so unreal, I am so happy and so thankful for everyone who believed in me and voted for me!”

He also says that he promised his grandma he’d win. That’s just too sweet!

Kalle’s song will now be played regularly on radio P4. Just like EKO and Therese Fredenwall, who won Svensktoppen nästa in 2012 and 2013 respectively, Kalle will participate in the upcoming Melodifestivalen, with a brand new song which is yet to be revealed. Hopefully, it will be just as sweet and catchy! 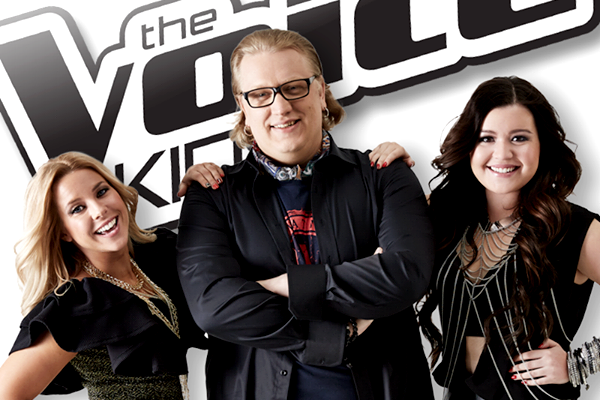 Finland: Krista Siegfrids and Diandra star in The Voice Kids Molly slams Faroese whale murder: “So sad, on so many levels”

Well, unless he got an amazing song that entire sweden can enjoy, he is pretty much doomed in the semis.

Jamara – No, the article isn’t incorrect. As you said EKO competed in Svenskatoppen 2013 and Therese in 2012, the article has those years mixed up.

He could do very well at MelFest (and perhaps even for Sweden).

Not too impressed by this song from Kalle, but I think he’s got enough potential as a singer to do well enough in Melodifestivalen if he’s paired with a good writer.