If you follow Eurovision stars like Ryan Dolan (2013), Anne-Marie David (1973 and 1979), Jelena Tomasevic (2008) and Alyosha (2010), then get ready for a collision. Their paths, and that of several other Eurovisionistas, will cross on September 12 and 13 at the Eurovision Live Concert in Setúbal, Portugal!

The team from wiwibloggs will be on-the-ground with our cameras and microphones, so please post your questions below. Please state what country you’re from and we’ll drop your name when talking to the stars! 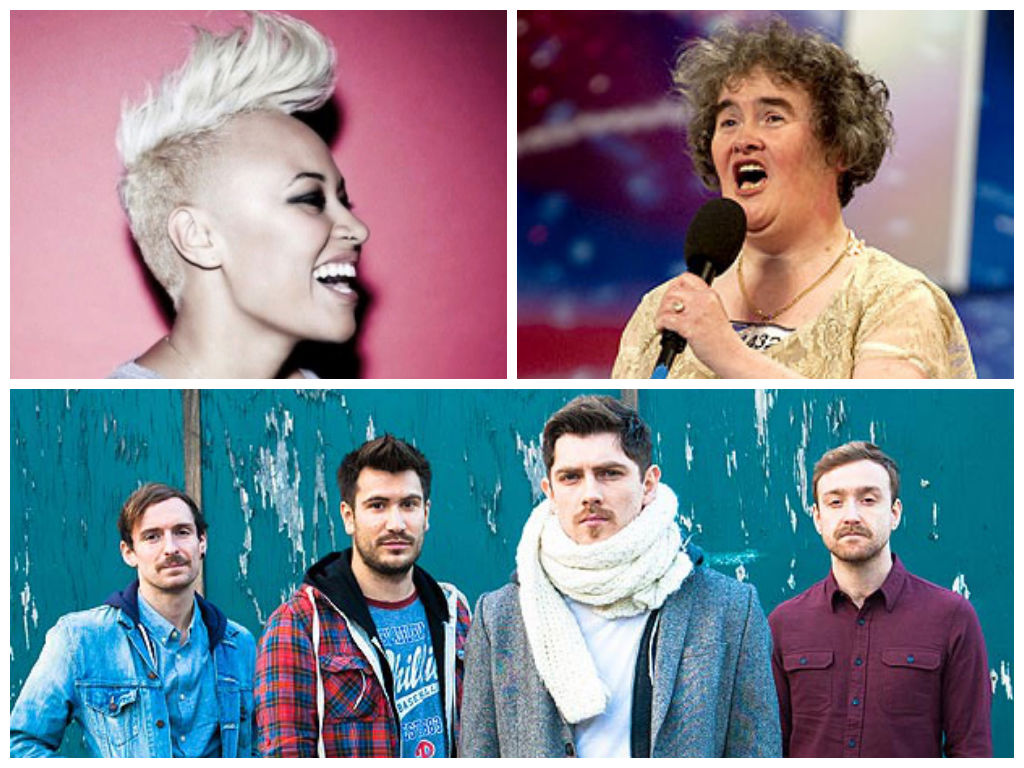 Who could sing for an independent Scotland at Eurovision? I’m from Ireland: Question for Jelena Tomazevic: Would you ever try to represent Serbia at Eurovision again? If so would you collaborate with Zelkjo Joksimovic to compose/write your entry?

A Question for Ryan Dolan of Ireland!!..
Q:..Are you going to get hitched(married) to your partner?..I’m from Ireland..:-)..

If you were asked to do Eurovision for a country other than Ireland would you consider it? Are there any countries that you would not do it for?

I’m from the U.S.A. and my question is for Aarzemnieki: if you will ever compete for Eurovision again, would you want your entry to be unconventional, like “Cake to Bake”, or would you rather have a song that’s considered normal, the kind that people are regularly exposed to?

Question for Ryan Dolan – f you ever did eurovision again would you want to do another uptempo song or a ballad? I’m from Southampton/UK

Question for Natalia Kelly
When’s your second album coming out?

Question for Ryan Dolan
You released an EP Frequency at the time of Eurovision with the promise of a completed album shortly afterwards ,why has it taken so long and will we ever get a completed album? I’m from Ireland

My question is for Ryan Dolan,’You have your first live solo concert in 2 weeks, why has it taken so long for this to happen? Wouldn’t it have been better to do it straight after Eurovision?’ I’m from Ireland 🙂

Question for Alyosha: do you still think about the message of Sweet People when you look at your country nowadays?

Germany: Question for Ryan Dolan
Would you do Eurovision again? Jedward will do, what about a song from Jedward and you together?