Within Temptation lead vocalist Sharon den Adel has revealed to Holland’s Radio2 that the group was never approached by AvroTros to participate for the Netherlands at Eurovision. In earlier statements, Within Temptation said they had no interest in participating at the 60th Eurovision Song Contest in Vienna in May 2015. But Sharon now points out that it’s actually a matter of not being asked.

“The public opinion on who should represent the Netherlands is miles away from the opinion of the people that actually decide,” she said. Her claws were obviously pointed at AvroTros.

Within Temptation are a huge deal in the BeNeLux region, and have been on the Eurovision wishlist for the Netherlands for a looooooooooong time (seriously y’all – we have been waiting!). The fact they’ve even suggested they are interested in Eurovision is, for a large group of Dutch fans, just amazing.

Within Temptation recently released their new single “Whole World Is Watching“. They’re currently touring the UK, and they are nominated for the British AIM Awards. They will also start touring through North and Middle America soon.

Coming soon on wiwibloggs: ‘The Netherlands: Let’s help AvroTros with their wishlist’

The Netherlands: Alain Clark to sing at Eurovision 2015?

The Netherlands: Dotan to Austria 2015? 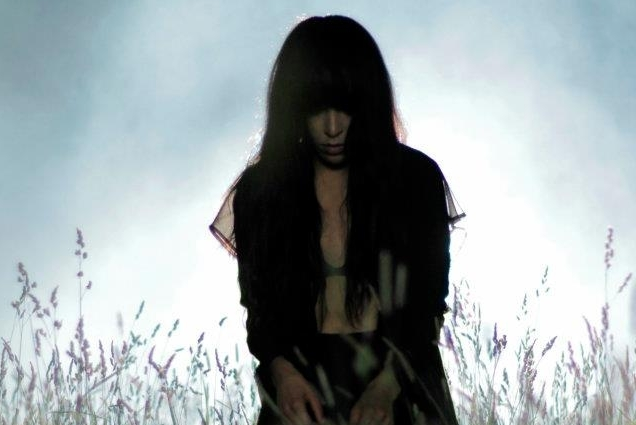 I…..would……..LOVE to see Within Temptation in ESC!!! One of the greatest bands in the world! Ever since Mother Earth, they have been on my wishlist. Honestly AvroTros! Get your s*** together and listen to the public!!!

Well, at the very least this give us a hint that if asked, they would consider it, right? From “We are not interested” to this, that’s an improvement! Hopefully we’ll get to see them in a future year, I would very much like that! Not only because I’m a fan, but because I honestly think they’re good and would have a good shot.

It’s quite funny to know that the most people in the Netherlands, like 60%, never heard of Within Temptation. I do though and it would be so awesome if they would be at ESC one day.

I just died a little. Within Temptation is literally my favorite band in the world and I’m going to see them for the second time live later this year. I don’t think it’s so much of an AvroTros hate fest- I think it’s because they’ve stated they aren’t interested in the past and are busy next year. But, I am so excited that Sharon has even given a postitive vibe. This has been my dream for years and if they went- or even Sharon herself I think I’d explode.

Within Temptation has some big fans here in Australia. I would lose my shit if they went to Eurovision. Would be epic!

I was just thinking about them and eurovision the other day ..
I would only want them to take part if the song was amazing .. Otherwise they shouldn’t ..