On August 30 Yle Fem, Yle’s Finland-Swedish national television channel, unveiled a new quiz show På resande not (On travelling notes). Yle Fem’s team really know how to please Eurovision fans: they’re combinging trivia of European countries with their favourite music! On the show two-person teams answer questions about European countries across different topics, such as music, sports and history. The celebrity teams travel from country to country with clips of older and more recent Eurovision songs. The show is hosted by singer, performer and presenter Thomas Lundin, who has also been a jury member on SVT’s Inför Eurovision Song Contest.

Every episode has a guest artist, who usually has some relation to Eurovision as well. The first episode featured Anne-Lie Rydé, who has taken part in Melodifestivalen three times. Anne-Lie sang a brand new, Swedish versions of the 1963 winner “Dansevise” and 1966 winner “Merci, Chérie“. You can watch the first episode in Yle Arenan. Poll: Who should win Junior Eurosong in Armenia? 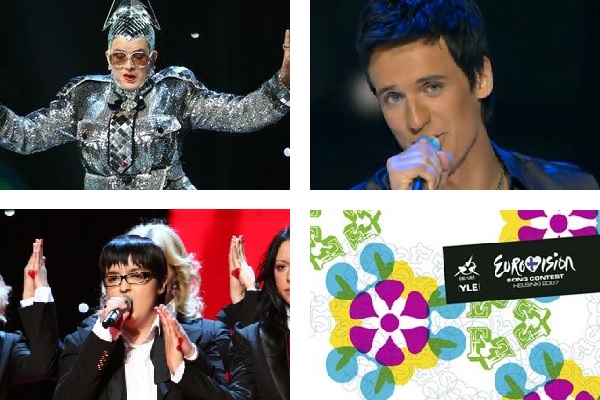