If you want your child to grow up and become a Eurovision star, you may want to induce labor on October 16. Why? Because on that day — in 1983, 1990 and 1991, respectively — Loreen, Yohanna and Jedward each came into the world. What a coincidence!

Loreen, winner of Eurovision 2012, has packed a lot into her 31 years—including a landslide victory in Baku!

This Icelandic princess is perhaps the only contestant ever to feature dolphins on her Eurovision LED screen. We love a woman who loves nature! So does Europe: she finished second.

Jedward helped revive interest in Eurovision in Ireland en route to back-to-back trips to the final. They placed 8th in 2011 and 19th in 2012. They’ve been blessed with a whole lot of love on Twitter this morning.

It’s Our Birthday! Wow 23 thank you for all the Birthday wishes 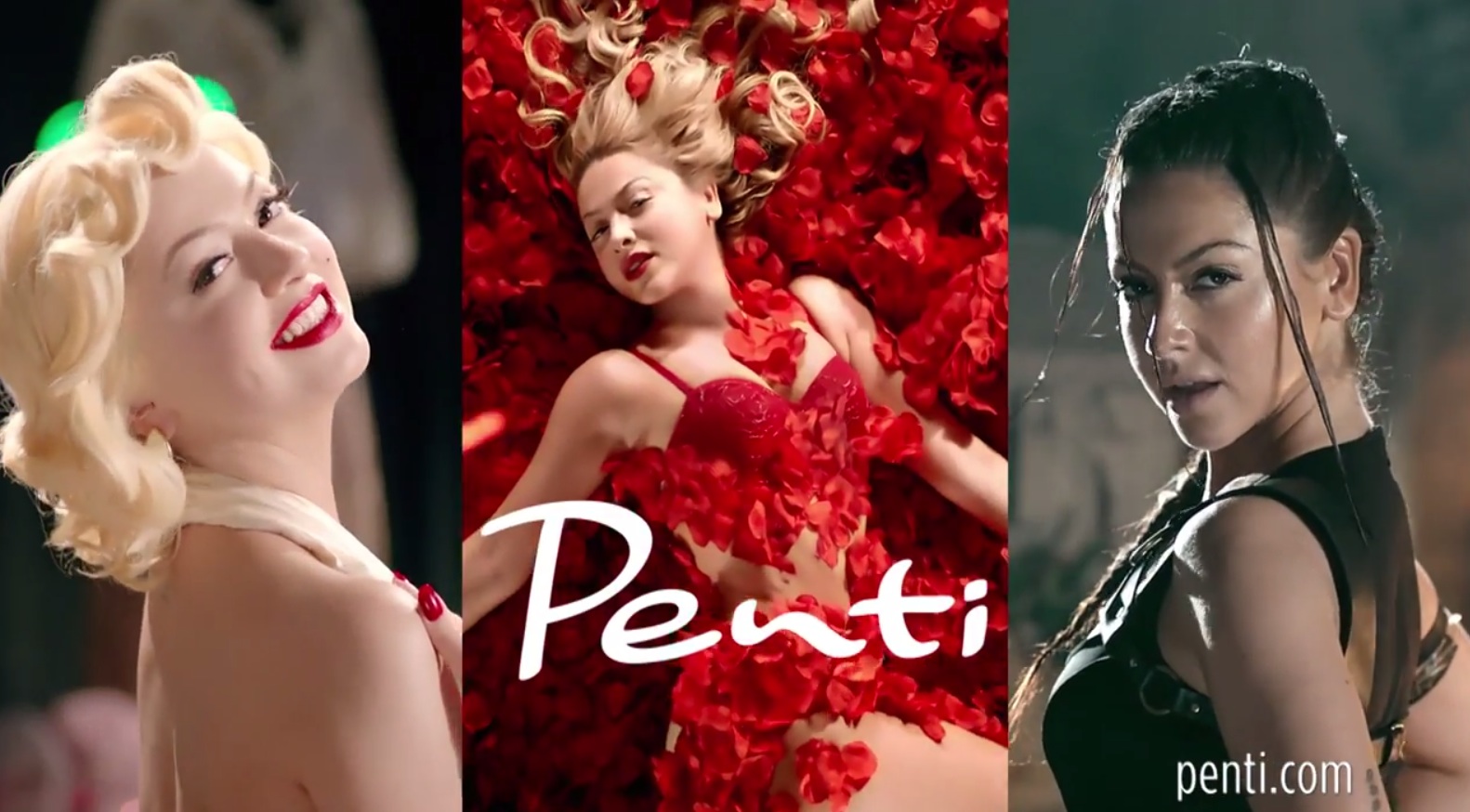 Turkey: Hadise becomes the face (and legs) of Penti socks, tights and underwear

And I mean that in the sense that I find it hard to believe that she pulled off such an amazing performance in Eurovision when she was just 18. (Subtract 5 years, and then take into account that it wasn’t her 19th birthday yet when Eurovision hit…)