It’s been two years since Feminnem — the band who represented Bosnia & Herzegovina and Croatia in Eurovision 2005 and 2010 respectively — disbanded. But apparently some wounds never heal.

In Magazin hosts a popular show in which it asks popular Croatian figures to discuss their biggest disappointment in life. The biggest aww moment set in when Neda Parmac, one of the former members of Feminnem, said that the breakup of Feminnem remains her biggest blow. This is how things went down:

“Reporter: Neda, what is your biggest life disappointment?
Neda: When my band disbanded.
Reporter: Are you over it?
Neda: No, I’m still not. Probably won’t be for a long time.”

Neda, we are with you. When we first met Feminnem in Kyiv, they were calling out for our love. They finished 14th overall. They sang for Croatia in 2010 and entered the contest as one of hot favorites to win it all. Sadly reality smashed them—and their bizarre heart staging—in the face. They placed 13th out of 17 entries in the second semi-final.

Happy or not, Feminnem is now a thing of past. Pamela Ramljak’s solo career is going uphill after release of her debut album “Prijateljica”, while Neda Parmac and Nika Antolos Ruban are busy busy busy watching after their babies. To make a reunion even less likely, as of 2012 Nika has been a resident of Russia, where she moved with her husband and sweet little daughter Sienna.

Do you want Feminnem to reunite? Which Feminnem Eurovision song do you prefer?

To celebrate the sunny days of our favorite Croatian girl band, let’s enjoy their last song song together… 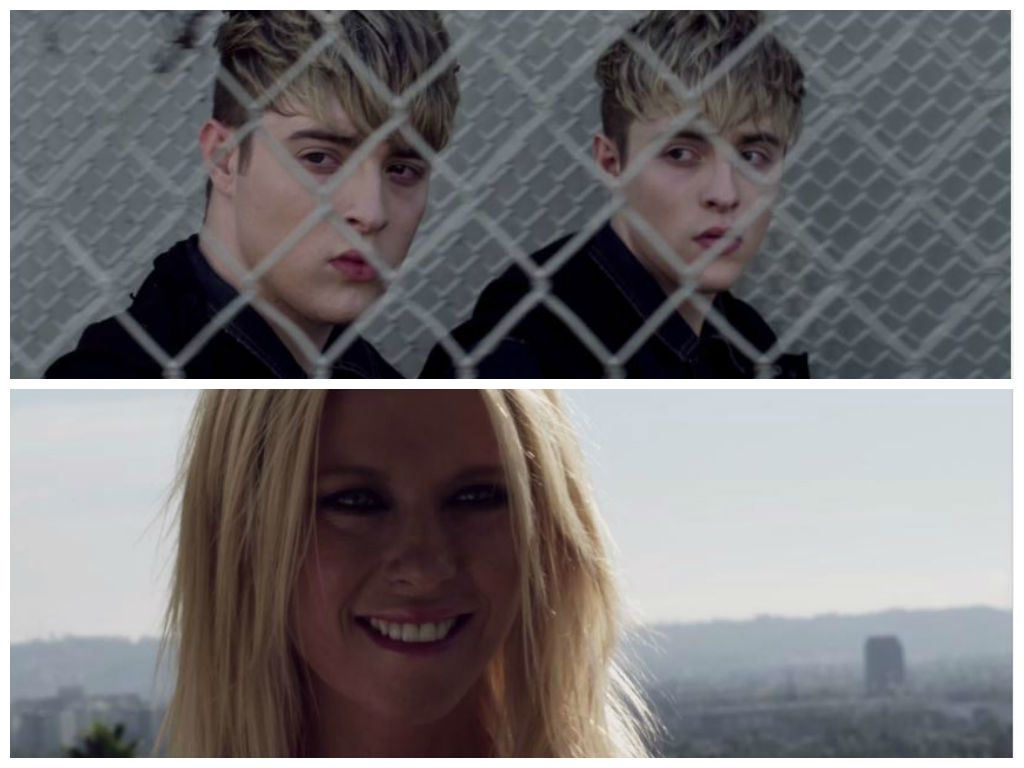 Azerbaijan: Nigar Jamal is tired of hearing lies in Yalan