Last month we ran a poll for you guys to vote for who you would love to see fly the flag for The Netherlands next year, with many famous names in the mix. According to Dutch newspaper AD (Algemeen Dagblad), Trijntje Oosterhuis (with or without Dutch supergroup Ladies of Soul) is in talks with AvroTros about representing her country next year in Vienna, Austria.

Trijntje would be the first pick of the broadcaster because the other names on their wishlist like Alain Clark and Dotan were leaked way too early. Besides that the newspaper also reported that the broadcaster has almost finished their conversations with Trijntje, and any other possible artists, and that they hope to announce the Dutch representative within two weeks. The excitement!

Trijntje Oosterhuis is a household name in The Netherlands; her lengthy career started back in the 1990s when she formed the band Total Touch together with her brother Tjeerd Oosterhuis. One of the backing vocalists of the group was Berget Lewis, who is now part of the Ladies of Soul. The band released singles including ”Somebody Else’s Lover” (No. 3 in Dutch charts) and ”I’ll Say Goodbye” (No. 5 in Dutch charts). Their album ”This Way” even held the top spot of the Dutch album charts for five weeks! They stayed together as a band for about ten years until Trijntje and Tjeerd decided that it was enough. Trijntje wanted to focus on a solo career, while Tjeerd was busy writing and composing for his girlfriend Edsilia Rombley.

After a solo career working with huge names such as Lionel Richie and Marco Borsato, and being one of the coaches of ”The Voice of Holland,” Trijntje announced last year that she would start another group called the Ladies of Soul. The other members of this fierce fivesome are Berget Lewis (Trijntje’s backingsinger in ”Total Touch”), Edsilia Rombley (Wife of Tjeerd and two times Eurovision participant), Glennis Grace (One time Eurovision participant) and Candy Dulfer (Saxophonist and worked together with Trijntje for a few singles). AD is not yet sure if this group, or Trijntje as solo artist will be the Dutch representative next year. We’re just gonna have to wait and see y’all!

What do you think, can Trijntje or Ladies of Soul bring The Netherlands to another top ten spot in next year’s Eurovision SongContest? Let us know in the comments below! 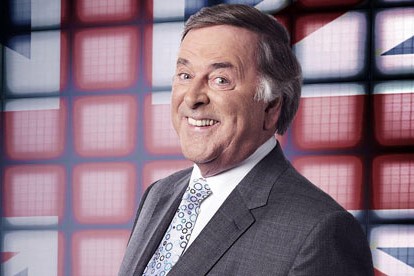 Ex UK Commentator: I’ve always seen the Eurovision as a sometimes foolish farce, but not as a freakshow 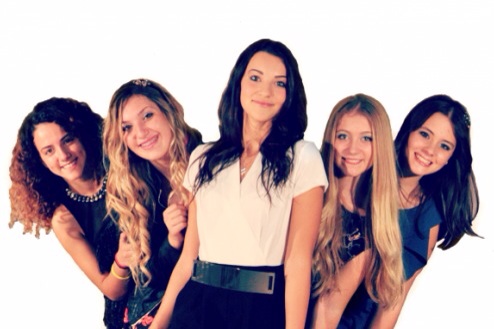 San Marino’s The Peppermints: “We are sweet girls, but also peppery and fiery!”

I think Dotan is a better choice. His song like “Home” could do well in the contest. After Anouk and The Common Linnets, I think Dotan could bring again the coolness of The Netherlands in Eurovision.

As Prince once said….”When I want sax baby I call Candy!”

Would love to see Candy Dulfer at Eurovision. Great saxophonist and singer.

I would so welcome the Ladies of Soul.

It would do better than Alain, but please no xD This would absolutely fail I think.

I think the whole group would be better <:3

If they (assuming it’s Ladies of Soul) send a song with as much power as “I’ll Carry You”, they’ll definitely qualify and likely get a Top 10 placing. I don’t know what’ll happen if Trijntje goes by herself so I won’t comment on that. I’m still not sure of this idea though, I loved the alternative music they sent in 2013 and 2014 and I’m not sure how more mainstream music will do for the Netherlands.

Kim-Lian or Caro Emerald. I have a good feeling for the Netherlands this year!

They can do good. I’d love to see them in Vienna 😀

it would be much betther than alain clark and could do very well but i’m still hoping for within thempthation or caro emerald!