It’s snowing outside, but for Georgia’s Anri Jokhadze and Armenia’s Eva Rivas, the heat is on. Last Thursday Anri released the music video for his song “Tovli Modis” (Snow is Coming). This video is all about shared kisses by the fireplace and carresses in between snowball fights.

Eva and Anri were sharing chestnuts long before the filming of this video. They have posted countless photos of themselves together on Facebook, many of which pre-date the video. They first met through the popular television show 10+10 in 2011. It was a joint project between Amenian Public Broadcaster (AMPTV) and Georgian Public Broadcaster (GBP), and paired popular singers from Georgia and Armenia together for duets.

Anri represented Georgia at the Eurovision Song Contest 2012 with the song ”I’m a Jocker”. The song failed to qualify for the grand final of the competition, and finished last with the Wiwi Jury. We did, however, enjoy interviewing him in the press centre.

Eva Rivas represented Armenia at the Eurovision Song Contest 2010 with the song ”Apricot Stone”, and quickly drew comparisons to Angelina Jolie. She placed sixth in the semi-final and advanced to the final where she placed seventh with a total of 141 points. Her over-sized apricot stone remains one of the best Eurovision stage props ever. 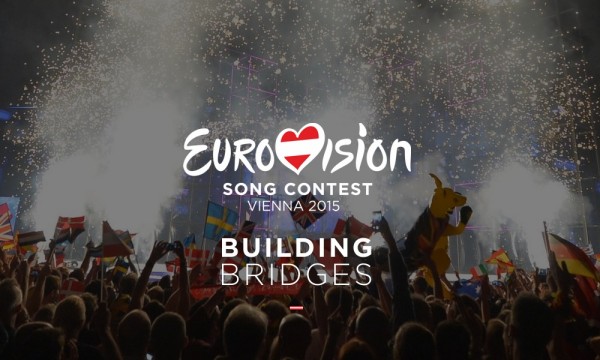 Get to know Team Wiwi: Patrick Melbler from Austria

I think nobody followed the apricot stone, because everyone watched her boobs 😀 Her titts remains one of the best Eurovision stage props ever.