The organizers of Sanremo 2015 — Italy’s selection contest for Eurovision 2015 — have gone big. We already know that superstars Lara Fabian and Nina Zilli will compete. And now we know that the lineup of hosts will be equally star-studded. Just like ORF in Austria, producers in Italy have gone for a trio: Italy’s Eurovision 2014 singer Emma Marrone, Sanremo’s 2014 winner Arisa, and television presenter Carlo Conti. Conti will be the main host, while Emma and Arisa will each serve as a “vallette”—essentially an assistant female presenter. We are excited to see Emma, who already has an amazing singing career, try something new.

While the choice was relatively well-received, fellow television presenter Maria de Filippi is dubious about how well the girls will be able to host:

I don’t think it’s offensive to call the girls “vallette”. After all, the real host is Carlo. Emma and Arisa did win Sanremo, and it’s nice that they have been chosen, but I would advise them to stay ten steps behind Carlo. In any case, their work is one another’s and they should not be too afraid of making mistakes.

Hmmm, catty much, Maria? We don’t care! We know Emma and Arisa will shine on stage.

Arisa later won Sanremo in 2014 with the song “Controvento” (Against the Wind), while Emma went to Eurovision with “La Mia Città”. Revolt Klan interview: Follow your heart and it will lead you to success (Festivali i Këngës 53) 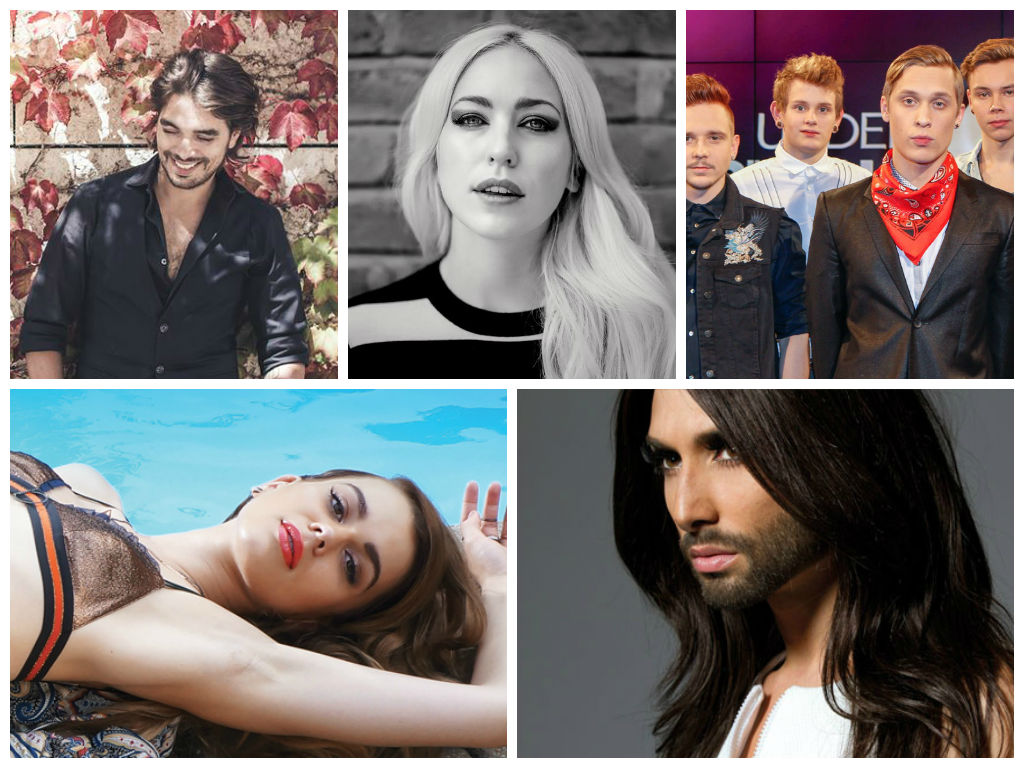 everybody makes mistakes for nobody is perfect. they only have to act naturally, in any kind of work, there should always be a preparation, practice, interest and team work without trying to outshine one another, no place for competition, the sole motive is success of the festival. audience should avoid becoming too critical or fault finder.

Honestly I understand what Maria was saying and kinda agree with her. Neither Emma or Arisa are television presenters but Carlo is. TV presenting is a hard job. Do you actually think Ell was as good as Leyla and Nargiz in 2012? Clearly not. They should watch themselves as this isn’t a job they do often and be careful to not make mistakes. It seems like she was trying to be helpful rather than catty.

I dont see Maria’s comments as catty. I understand what she meant, Carlo is an actual host while the other two might not have the same experience, so don’t overstep it is basically what Maria meant.